The X-Carve page has this example:

Paired with Easel, X-Carve lets you carve with incredible detail and complex curves in wood, plastic, metal, and more." 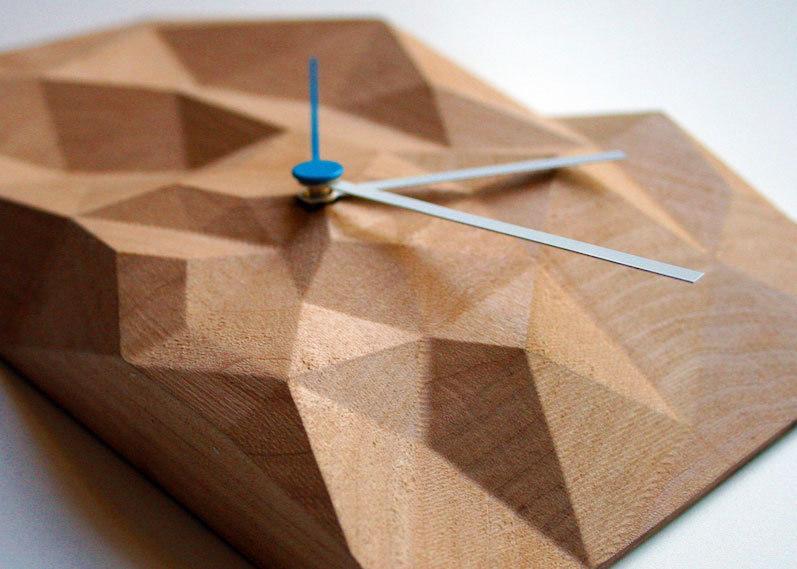 Can somebody please explain the file type used and steps in Easel to produce this sample?

I have a fair bit of 3D modeling experience, but nowhere do I find a way to import 3D object files into Easel for carving.

This sort of carving was first done in a 3d application then sent to easel as gcode.
easel will not carve 3d models directly.

I agree Inventables that is a little misleading

“Our free Easel software makes 3D carving accessible to everyone”

P.S. only if you acquire and learn how to use a much more complicated cad program than easel

the statement is not false its just misleading

this is as close as you get to 3d carving in easel aka 2.5d 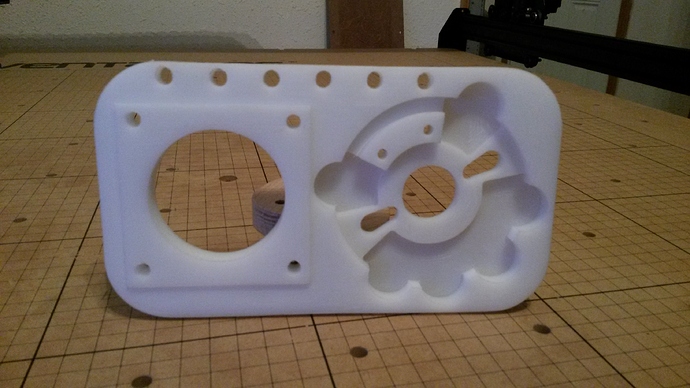 The above file is a 256 shades of grey

The way I understand 3d carving is that any time the x, y, and z axis are in interpolated motion together

you have 3d carving