3D Carving With X-Carve and Fusion 360

I’ve been Experimenting with 3d Carving on the X-Carve, and finally took some time to write up my notes and process. In the end, it was much easier the expected, even for a guy who mostly does 3D Printing. 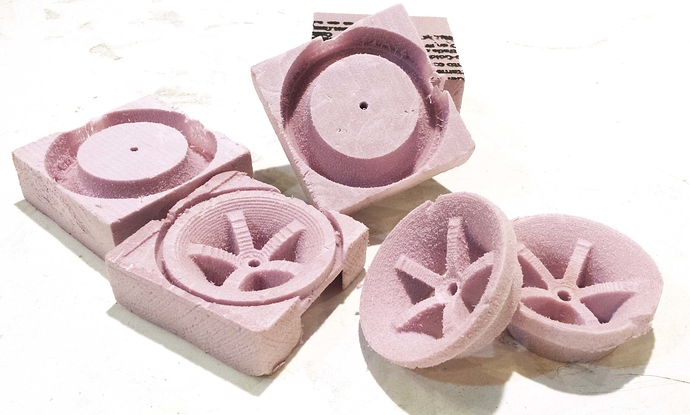 Nice write-up. You mentioned that you use Fusion 360 for the CAM tool path generation. Do you use any other software for your G-code? I wasn’t aware of Fusion 360 being able to directly drive the X-Carve.

I used Easel’s import G-Code command to directly import the g-code generated by Fusion. It was much easier then i’d expected.

realy nice experiment, and many thanks for sharing.
i realy need to try this one day, the use of foam to make some try a very good idea !