We have recently upgraded to an industrial cnc that can handle the work loads we give it. It was obvious that this guy isn’t made to run 8 hours a day. This machine never gave me any serious problems, just typical parts replacement and maintenance. Right now, the Y Axis spider coupling is starting to become separated, easy fix, just posted the pic to show the easy maintenance it requires.

I honestly think this table could use some upgrades to run efficiently. The more I learn about cnc tables, the more i realize the guy that built this took some shortcuts. Supposedly it would built for torque, so the fastest it can move is around 60ipm, which isnt very fast, BUT you can do less passes with this machine so it kinda makes up SOME time. But again, it could use upgrades; a router that can handle the torque, to speed it up i’d suggest some bigger NEMA’s. I believe the motors on it now are Nema 30’s, can’t exactly remember but that sounds right to me.

I’m posting this here for two reasons. To sell it/get some ideas on what you guys think its worth? Dude who built it said he put 10k into it, but i really kind of doubt that.

If anyone here is interested in purchasing, let me know what YOU think is a fair price, before i accept, i will make sure its fair. But were trying to get rid of it soon.

I was thinking around $5k 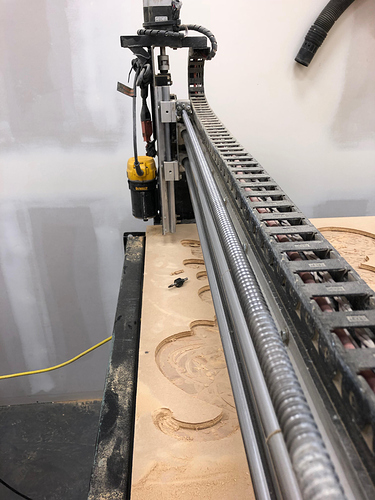 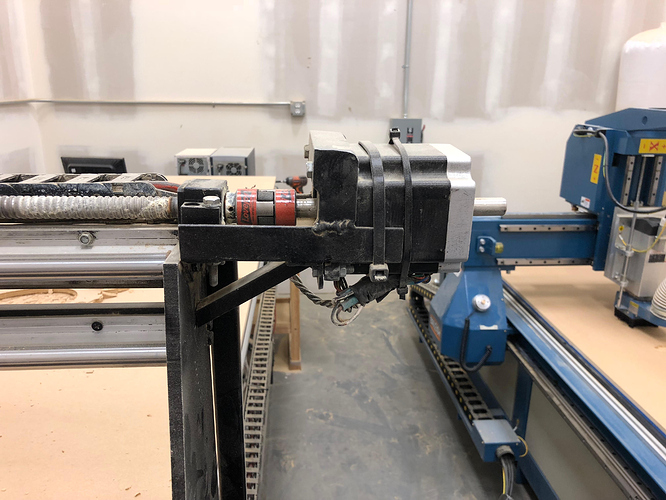 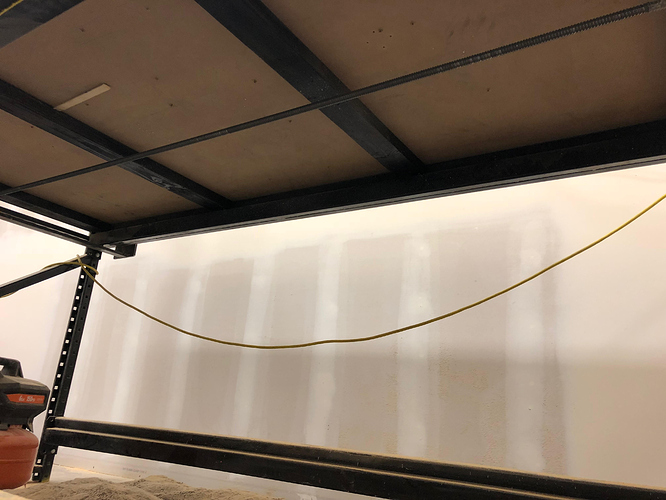 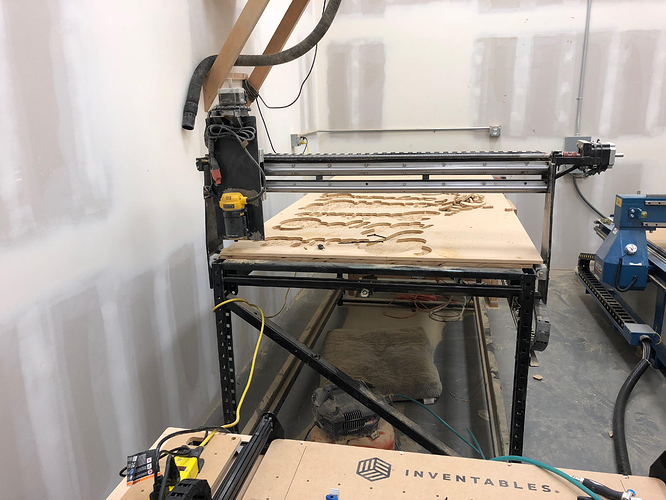 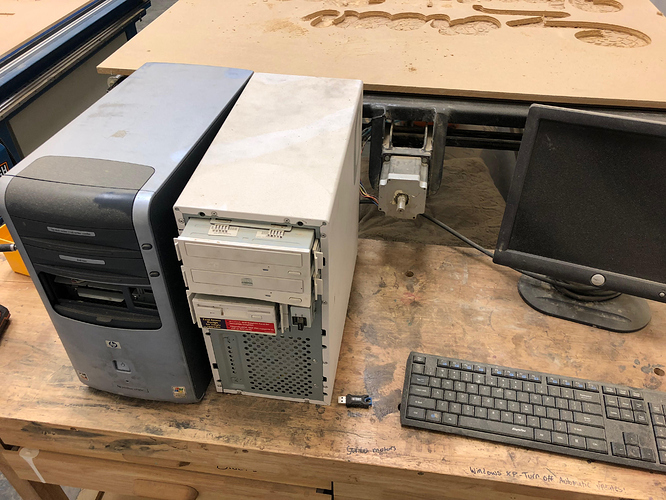 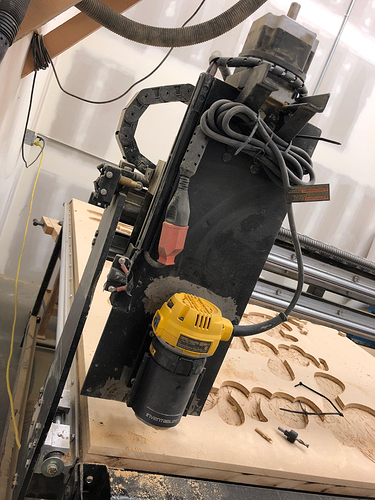 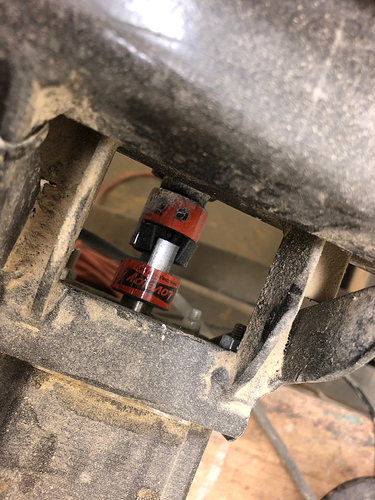 Ya, after I learned what to look for, i also wondered why the hell he made it so tall. All that does is invite “shake” to the table.

I will have to look into that and get back to ya.

But i agree, the construction of it is a little puzzling.

When its running good, i love it. Just a lot of maintenance to look after. I assume whoever buys it from us won’t be doing near as much cutting as we did, we just outgrew it and it can’t keep up anymore.

Thanks for your input!

And for the record, i’m not trying to rip anyone off. I’m to the point now where i just want to get it out of my way. I want to sell it to someone knowing they got a good deal.

I did not know - sorry