These were all done in Photo VCarve. 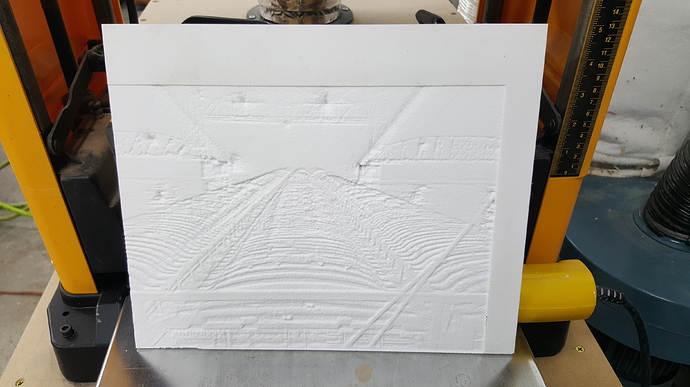 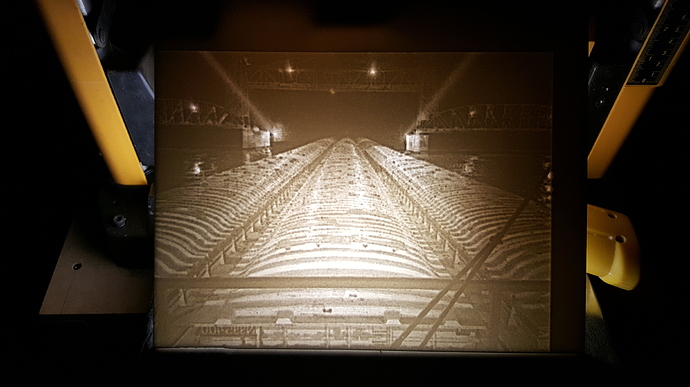 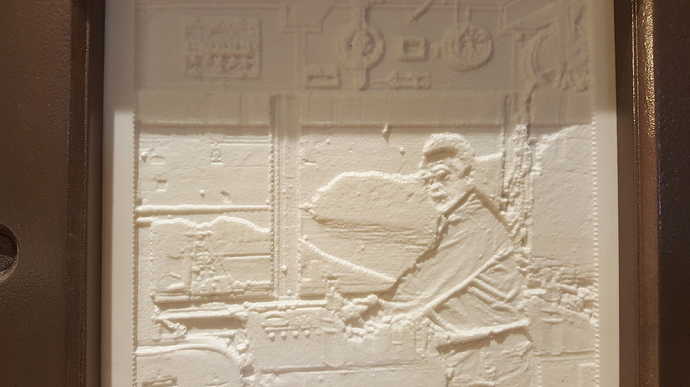 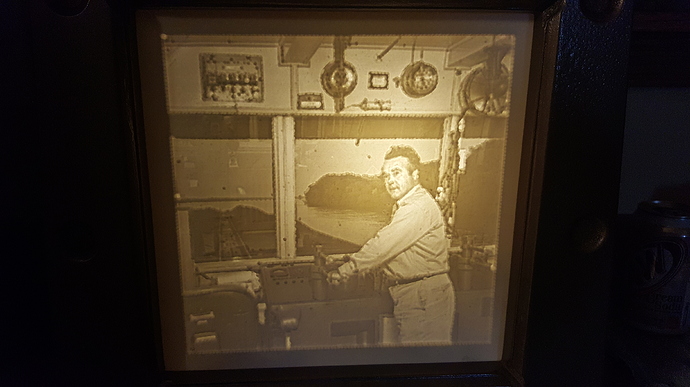 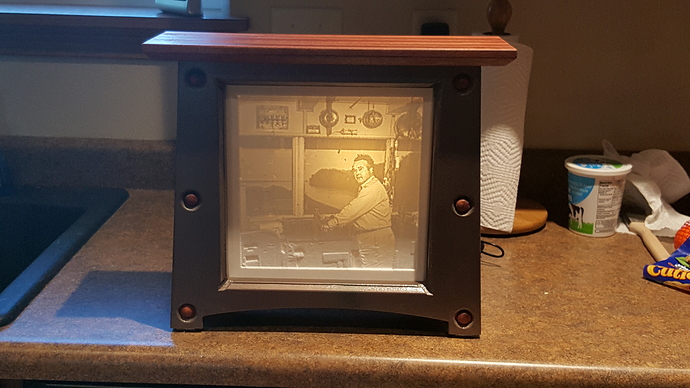 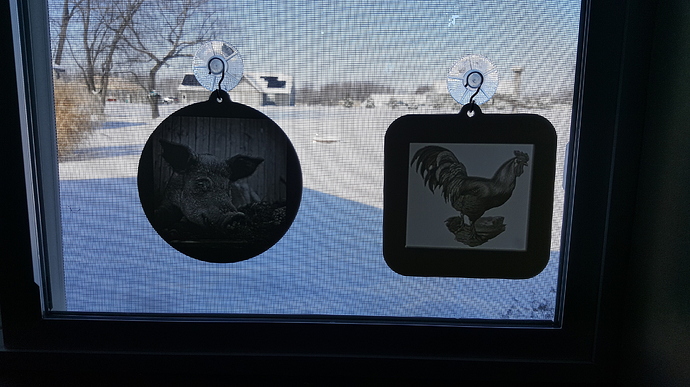 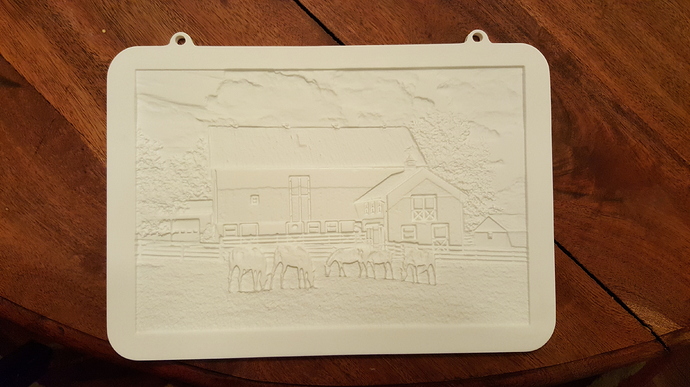 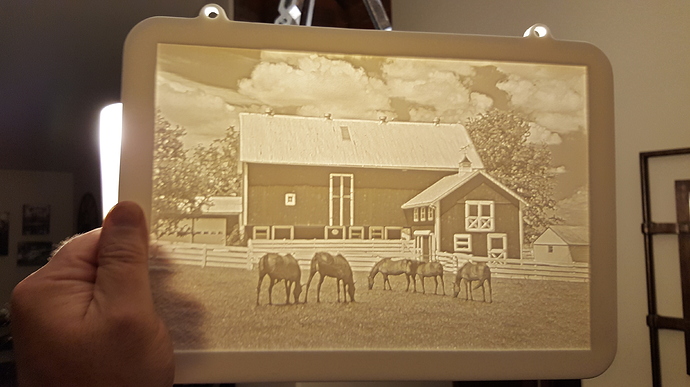 Well done. These came out really nice. What material did you use?

All .25 corian. Cut depth of .15. Bit was V engraving bit (not sure of angle, 30 degree perhaps) but told machine it was a. 03 ball nose. 8% line spacing, cut at 45 degree angle. The larger ones took about 18 hours to cut. No roughing pass. Smaller ones about 6 hours. Long process, but I’m happy with the results

Thank you for that information. Again, great job on these.

Thanks for the encouragement.

Those look great! Did you have to do anything with the photos (lighten/darken, etc.) or were you able to use them “as-is”?

cool carves. i’d like to do something like that. can i ask what the reasoning is around using a vbit and telling the machine its a ballnose?

The v bit use rather than ball nose was two fold. I read about it on the vectric forums by people who had had exceptional results, and I happened to have the v bit on hand. I did have a .04 ball nose on hand, but the previews looked significantly better with the .03. It does take significantly longer to cut as you would expect. For me the increase in detail is worth the extra time.

Wow! I mean, just wow! I thought you had done one in wood then a second as a reverse (and not backlit).

I’ve been traveling and haven’t been able to look here in a while. I have found that when using photo Vcarve it just takes some patience with the settings. What you see really is what you get. If you don’t like the preview, don’t cut it.

In PhotoVCarve how did you set up the bit (Pass depth, Spindle speed, Feed rate, Plunge Rate etc.)

Wow. They look fantastic. Some day I’ll be able to do one lol