A moment of silence please

Used UGS for the first time last night… and love love the keyboard movement of the router.

well, let’s just say that I mixed my inches and mm for a split second… and as I moved my Z it started to wander and rise… before I could get to the red button of panic… well, i heard the lovely crunch…

So, for all you kids out there that haven’t hooked up your limit switches yet… you might wanna consider it. 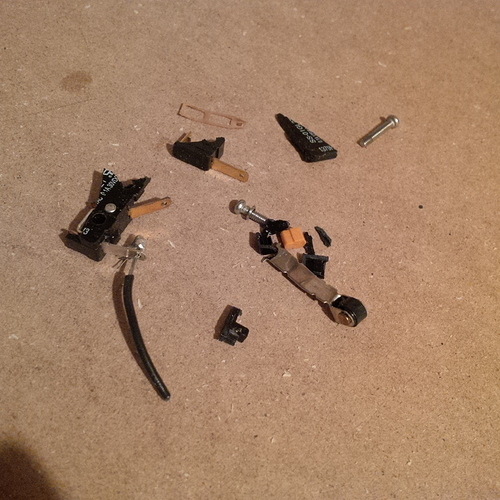 I highly recommend turning soft limits on which will cause the machine to alarm instead of moving out of range.

That will persist on the machine so set it once and it’ll stay that way unless you change it back to 0.

LOL … didn’t even know i needed to… i know now.

Of course you’re like “now they tell me”. I personally think the default should be to have them enabled, still not sure why it isn’t.

Perfect … will do that now.

Loving the learning curve… just hope my fingers can make it through the process as well.

Doesn’t the new X-Carve come with a screw that goes into the motor plate to keep the Z from crushing the switch?

Ahem… that would be a yes…

unfortunately… i didn’t put it on…

unfortunately… i didn’t put it on…

Don’t forget about the X and Y…

Working on those as we speak… (write)…

This probably makes me a terrible person (or at the very least a terrible cnc operator), but I treat those switches as a consumable. They’re a buck on ebay.

I had some flimsy argument about why soft limits were bad, but I suspect it’s just an illustration of why I’m a terrible cnc operator. (It had something to do with it being hard to get the Z limit right for soft limits.) 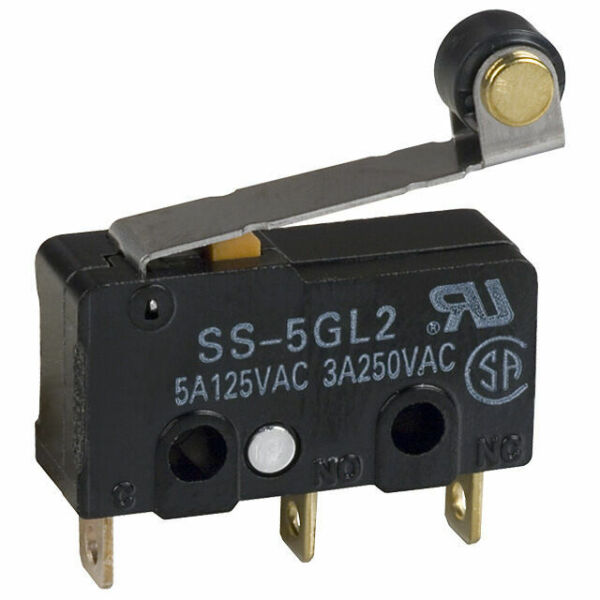 Find many great new & used options and get the best deals for FST Ss-5gl Ss5gl Pcs Omron Micro Limit Switch at the best online prices at eBay! Free shipping for many products!

i bought 10 more of them on amazon…

Not true, really the only time I crush my z-axis switch is during homing. My connection at the g-shield seems to always come loose.

Ya, that would be good option, but I heard you are more likely to get false tiggers.

Well I think I’ll have to give this a go!