Hi all.
I am using the easel pro software and want to import code generated by Shaper 3D.
Shaper is a fantastic piece of cad/cam software which runs on a tablet, which I use for almost everything, my MacBook is now used as a CNC/3D printer interface, and little else.

When I attempt to import code generated by Shaper, easel refuses it.

Is there any way round this as I just don’t have the funds for another piece of software?

You need to choose a post processor that spits out gcode that Grbl likes. If it doesn’t have Easel as a choice, you may want to choose Fanuc or another older, common one. Grbl won’t accept certain gcodes so you may have to edit the code in a text editor like wordpad/notepad and remove them.

Also if you are trying to import an STL file, you’ll need to convert that to Gcode. I use Rhino 3d and use Meshcam to convert to Gcode to run on the UGS.

Easel will accept a DXF file or SVG format 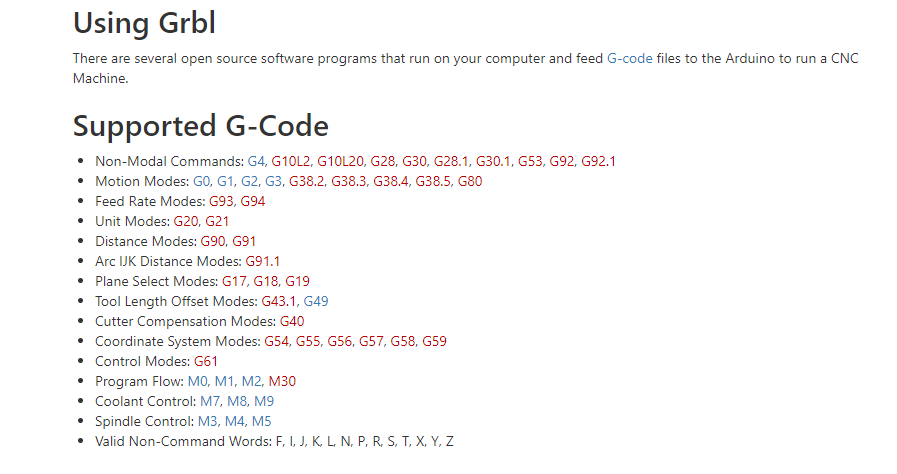