Thanks Martin, I’ll keep that in mind. 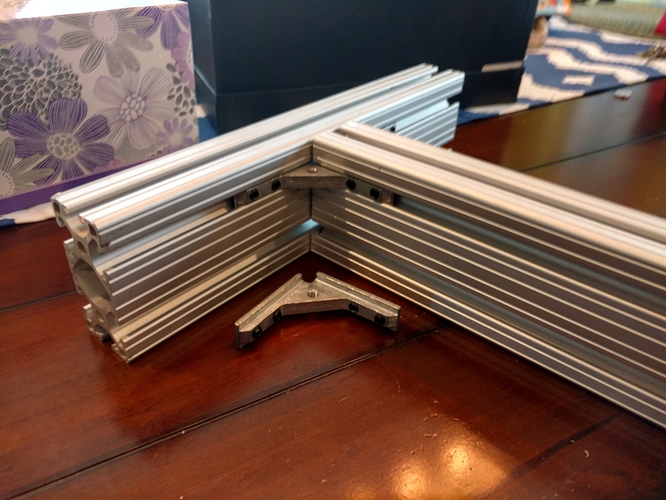 80/20 is my gold mine, you can find them in internal connectors category. The ones you see here are 15 series 1.5inch, Xcarve is using their 10 series I believe.

I wondered what that drill bit was for… too late!

I hear ya. I ended up pulling an all nighter because I started after the kids went to sleep and ended up going well into the next day before it was carving. At least 12 hours

Angus - did you nick the dog’s food bowl for the screws? Poor dog!

@AngusMcleod Which motherboard? I’m in the market for new one - linuxcnc.

I thought they were pipe caps.

Woah! Lookit that! The name went and changed, all by itself!

did you get your stuff?

I’m in a holding zone until the X-controller arrives, as I don’t want to have rewire my SuperPID again, so just waiting. Then it’s off to cutting (until my new 3D printer arrives shortly then it’s back to building). At least I don’t have to deal with customs, just a 60-80 hours/week job!

OK this is killing me, I have to ask ! Where the hell do you live ?

OK I don’t feel sorry for your troubles anymore

Friday will suffer from day-after-bank-holiday-itis and day-before-weekend-itis, so not much work going to get done by the civil service

Paradise is everywhere. And there are always thorns, and compensations

Yes, I have this: 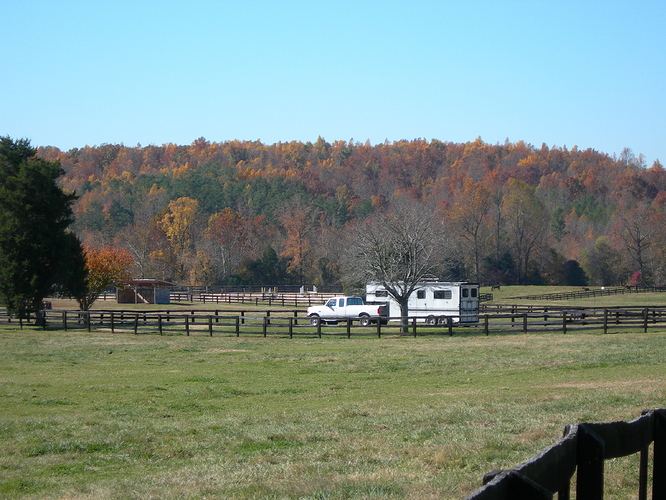 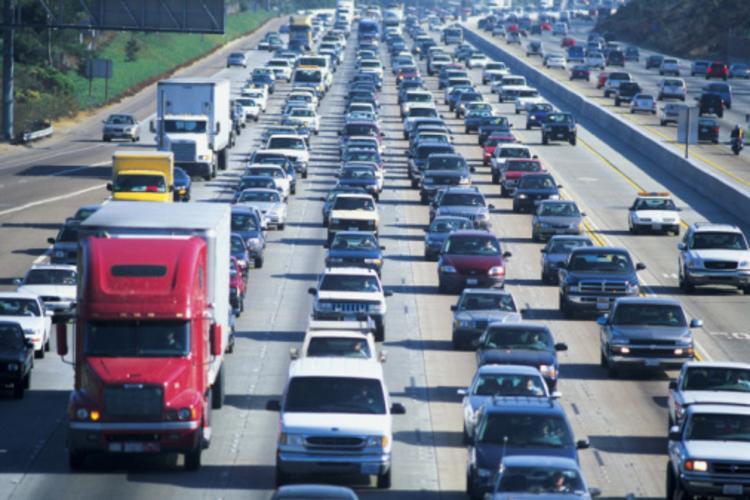 We all find our paradise eventually.
I swapped this 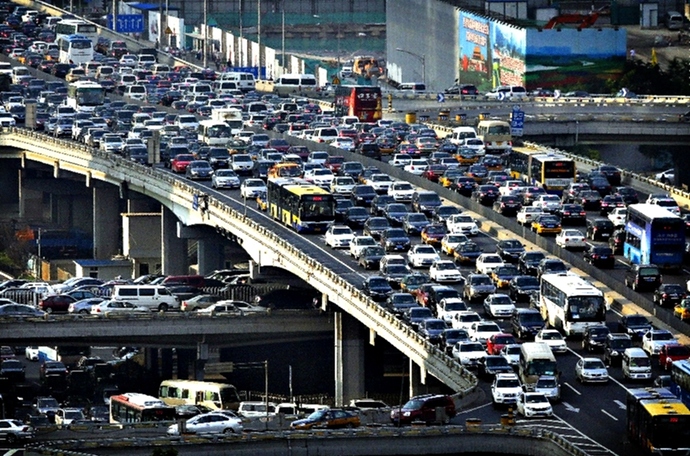 For this - although the enormous shed that goes with the house was more a deciding factor than the view. Lots of room for my own Linux XYZ-Carve 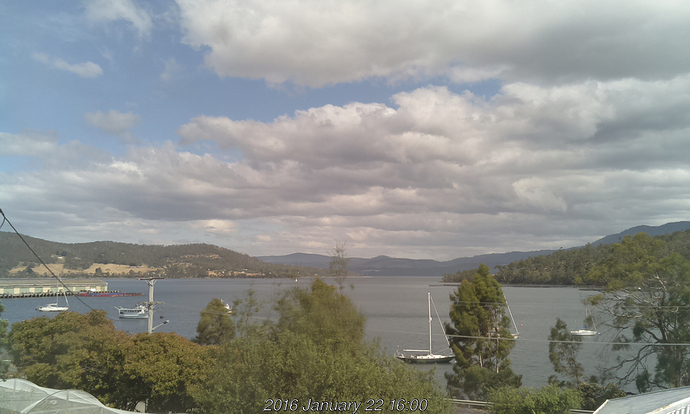 @AngusMcleod After a brief thread derailment (I think I win) ,i wanted to ask what your plans were for a controller? You’ve mentioned Linuxcnc on your new motherboard but not what stepper controller you’ve decided on.
I’m very happy with my Linuxcnc/Gecko G540 combination and would certainly recommend that but given the price you have to pay for things in your neck of the woods, perhaps there’s a cheaper alternative you’re considering?

Yes, I was in the first batch, so expect it soon (as I expect my BigBox 3D to arrive shortly which will be great (since it goes to 400C and can print 30cm^3 it will be great for structural work I’m doing). I eventually want to get a multi axis metal capable CNC, and I love that desktop 5-axis machine, although a tad pricey. I would get the baby Tormach but it’s both huge and requires gobs of power (I may soon need an additional 200A feed to the house anyway, but not sure how that would interface with the solar array)

And as we anticipate snowmageddon this weekend, I might just have to jump on a plane to check out your progress in person!

A NEMA 23 262oz/in motor will draw around 2.8A, the G540 will drive 3.5A.
As far as a 4 axis controller goes, have you looked at the cncshield from Protoneer? Cheap and 100% grbl compatible.
I have one that I’m planning to use as an interface from the Arduino to the G540, still waiting on my Arduino Uno for that.