Any way to avoid "rounding" during vector import? 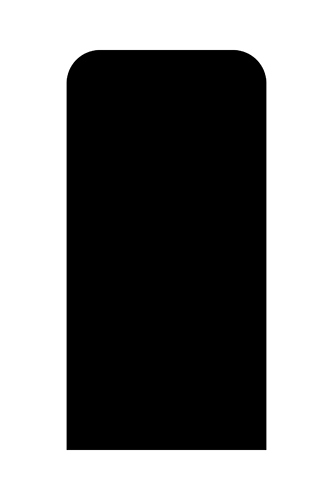 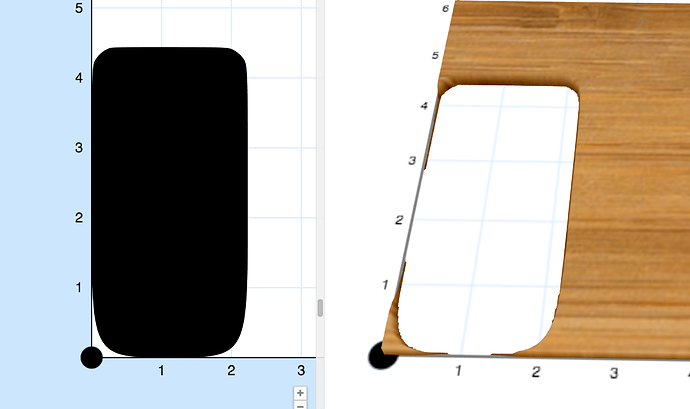 That’s strange. Have you played with the tolerances?

Yes! Doesn’t matter if it’s 0 or maxed out, it does the same thing. Makes sense because i’m giving it a pure black & white image. My only guess is that it’s an interpretation problem since it’s probably expecting an photograph.

@Rusty Just tried inverting the image and playing with the tolerances a second time: 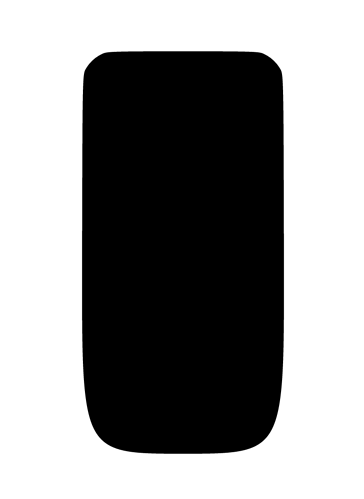 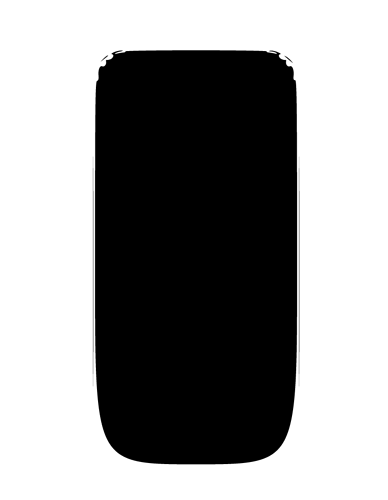 That’s really strange. What software are you creating your geometry in, can you export as an SVG? You could also make this in Easel using the ‘square’ tool and a combine.

Good point, I guess I should try exporting as an SVG. I was just using photoshop, but i’m sure illustrator has a SVG export setting. Not so sure about photoshop…

That rounding looks like what was happening to me when I’d vectorize something and then if I was cutting outside the line, Easel would create a large black blob with corners just like that.

You can open your Photoshop .psd in Adobe Illustrator to get the paths (if you select the option to preserve them), then save/export to a .svg from AI.

I had some trouble exporting the work path as an SVG but I was able to make it work after I double-clicked the path and made it a “real path”. Exported an SVG that looked like this…

Imported the file into easel and this happened: 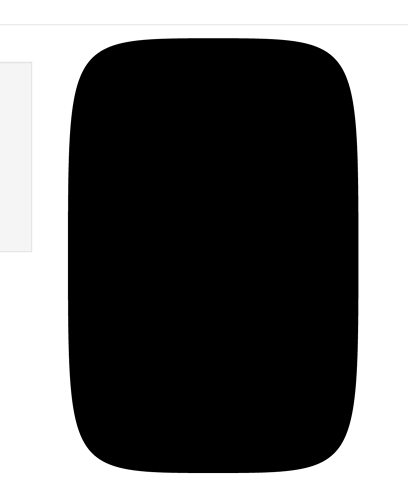 This is getting crazier by the second. Is there PROOF that the Image Vectorizer can do straight lines? Or maybe, that it can do a simple object?

Ok that is SUPER strange. Although, to be fair, the image vectorizer is intended for things that are distinctly NOT vectors, like your face or something. But that is just crazy! I wrote the app so I’ll take a look at it and try to get to the bottom of that wobbliness. I’m sure there is some setting or something that I’m missing.

are yopu bringing it in with the image vectorizer… or import svg option…?

Thanks for looking into it! I can upload the PSD and exports I’m testing. Maybe I’ve been doing something incorrectly.

You caught me. I just realized I was still using the image vectorizer for the SVG. I didn’t know there was another option.

I also am having similar trouble with the image vectorizer. I’ve done projects int eh past and not had this problem, but I just can’t get sharp corners now. I’m using a JPG as the source. The threshold doesn’t seem to help much. I’ll try to attach pictures… 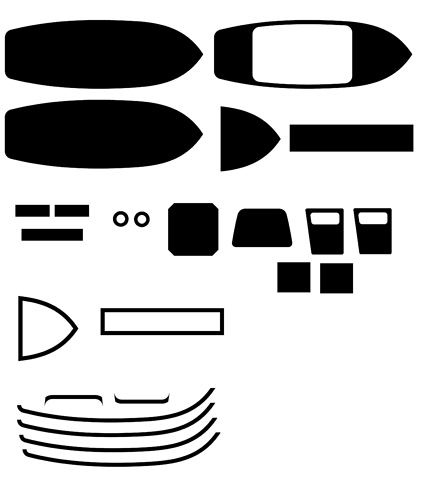 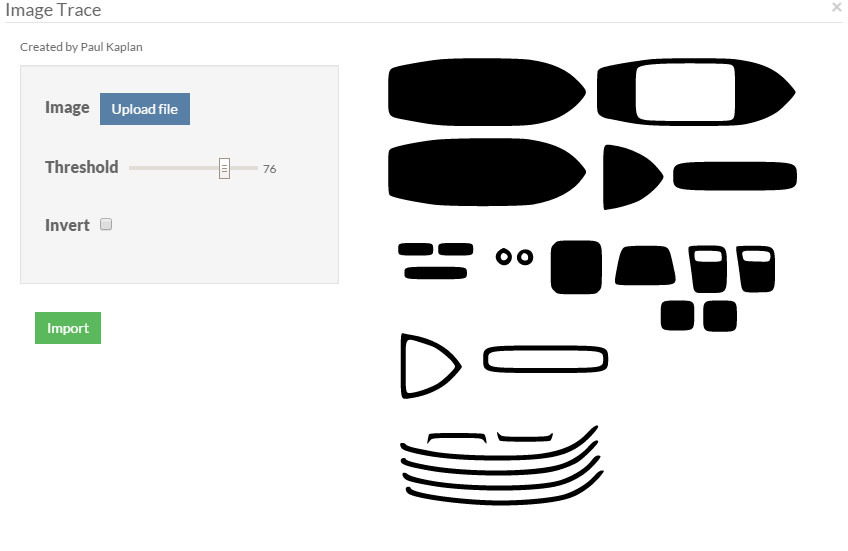 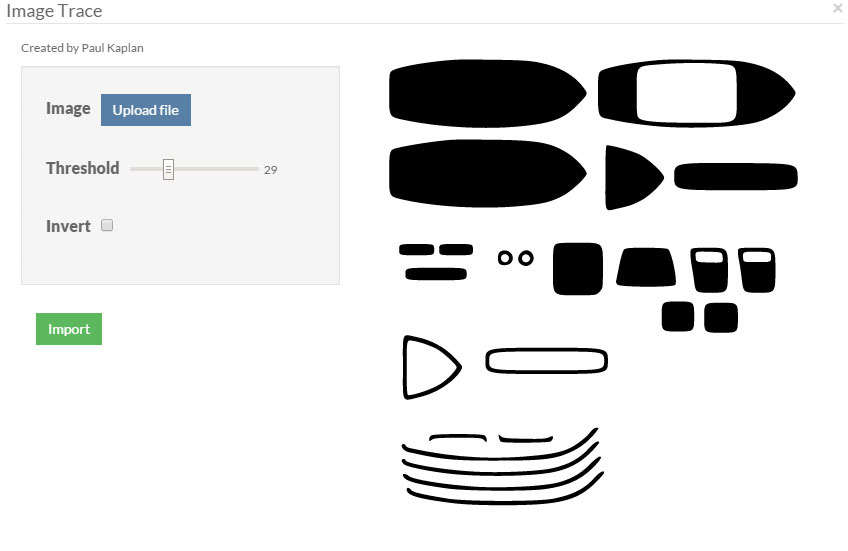