Anyone help me with how to take a text letter and cut it in half and stretch it so I can add text between where I split it?

I can’t figure out how to do it in Easel. I might try to create it in word or paint and import possibly?

You can go a step further and use the Exploder App to blow the two parts of the letter apart after combining the letter and a white area. Then you can just move them around and combine whatever else you want with the letter halves.

In the project below; the steps are from right to left and the Exploder App was used on the middle letter. 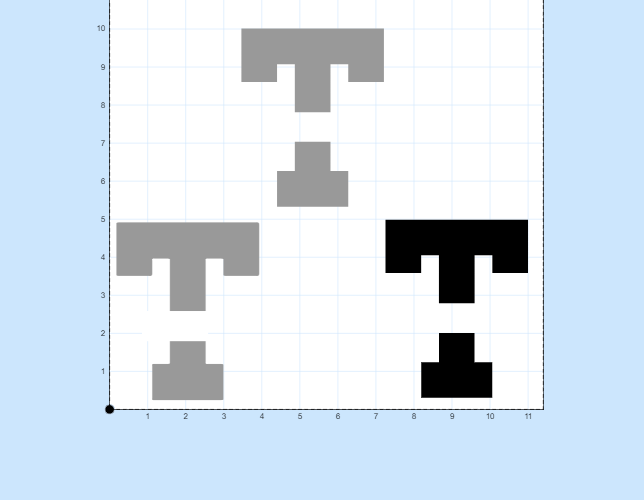