Really impressed with my 500mm X-Carve machine. Instructions were overall very good, and I didn’t have any major problems putting it together, but here’s a few issues I had with assembly:

-Tool kit came with the wrong size and style torx driver for the self-tapping screws.

-A very large amount of force was required to cut the threads with the self tapping screws. I used a ratcheting wrench and cutting fluid and it was still very difficult to cut past about 50% depth. I absolutely hated this part of the assembly process. A proper tap or maybe better self-tapping screws? Or already tapped would be great!

-Stepper motor cables too short. Not much flexibility with placing the controller/power supply box. I will have to splice or replace these cables.

-Missing/incorrect first instruction from wasteboard assembly. Starts with “Now you’ll put a threaded insert into each of the holes you just countersunk.” but there was no mention of countersinkinking holes previously. I almost started countersinking the holes in the top of the wasteboard when I noticed this was already done on the back (which is great).

I agree on the last two.

For the second one, after I was done, I found a drill bit in the tool kit that I think was for opening up the holes a bit for tapping.

I too agree on the last two.

For being the first batch of folks building these, the instructions are off to a great start.

Here are the problems I ran into:

Again, the instructions are great for how new the product is, and they will only get better. Most of my hiccups were only because the instructions were working off a different version of the machine/components than what was shipped. But Instructables took a great approach to this process, getting the machines in our eager hands earlier, knowing the instructions can be updated later with feedback from the first few “test subjects.”

I also want to call out how amazing the support from Instructables has been. Any questions/concerns I had were quickly addressed. They clearly care about their product and those who are using it.

Thanks for this feedback everyone, I’ve sent it along to our CS team who are revising the instructions right now. Keep it coming!

I had to redo my belting today. The problem is that the “extra” length at the belt clips falls into the makerslide and loses contact with top part. This allows the belt to pull loose, no matter how tight you have the clip screwed down. IMO this needs to be addressed, as otherwise it’s a pretty major design flaw. My solution was heatshrink, as suggested by ChrisEllerby. It works great, and actually made for much easier tensioning at the “dynamic” side.

What’s the verdict on the makerslide screws? Were we supposed to drill those out? I found a drill bit in my tool kit too.

The drill bit is for reaming the maker slide if you want to. I ended up tapping mine and using regular screws, which was probably about the same amount of effort, but allowed me to make adjustments later without needing the Torx screwdriver.

it took me 3 hours to put the entire mechanical side together. I haven’t ran wires yet as I need MORE to get to my control box. Overall No problems other than doing the entire installation off pictures and all the threads I read. I didn’t ream the maker slide I didn’t use thread cutting fluid or anything. stripped out 2 t25 nuts in the ratchet though but it is probably because they were old lol. Only real issue I am running into is tension the bottom esoteric nut on the z axis as the Allen wrench is too long to get into that tight space.

I brought this up on the Connectors thread, but I’m not in love with the crimp connectors, I couldn’t get them to reliably stay attached to the pins once I had them in the black housing. Also, trying to cram five wires into the ground terminal just wasn’t going to happen, maybe offer a terminal block for that? I ended up splicing the three limit switch grounds together, and then managed to get that and the other two wires into the block. 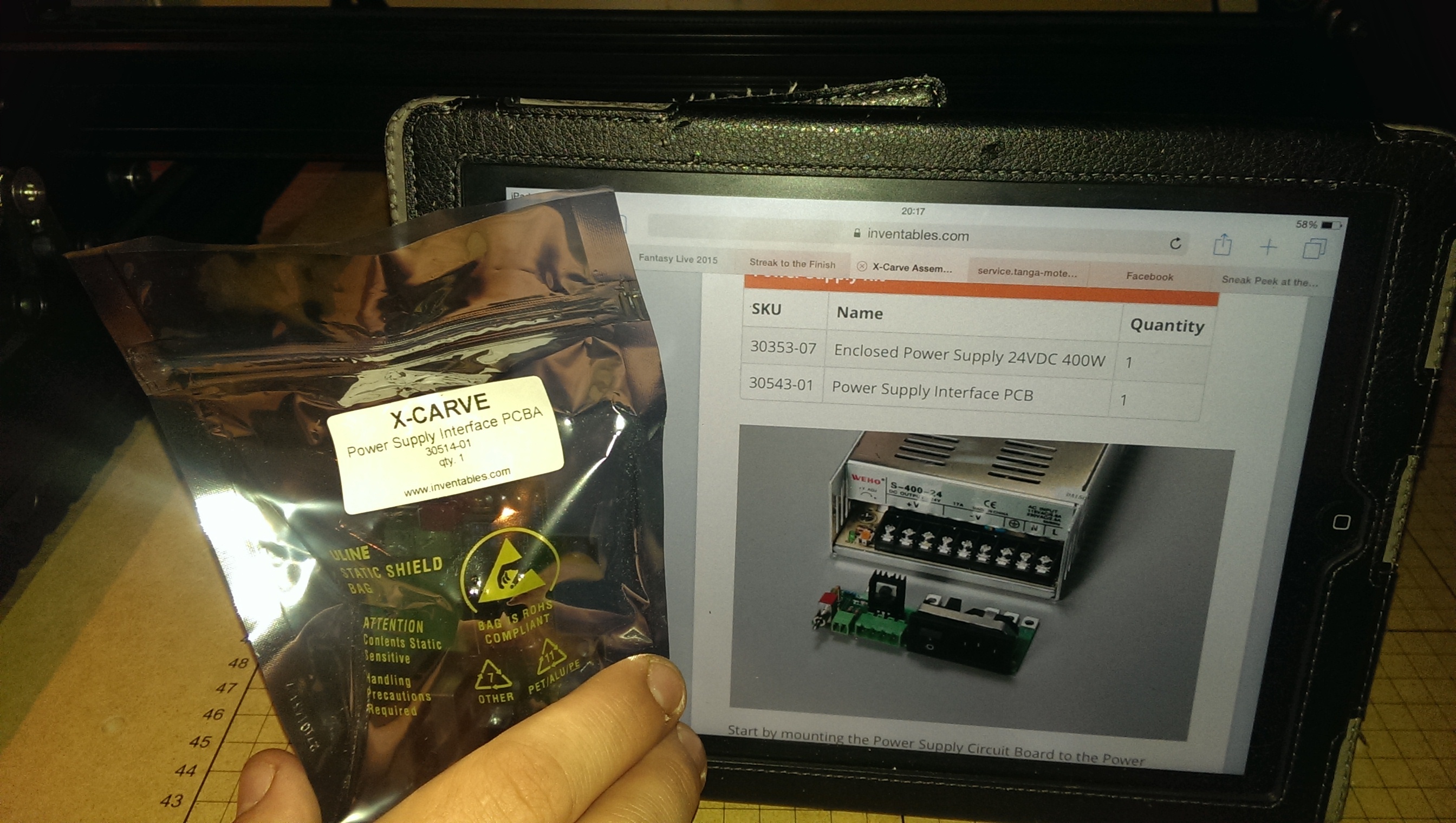 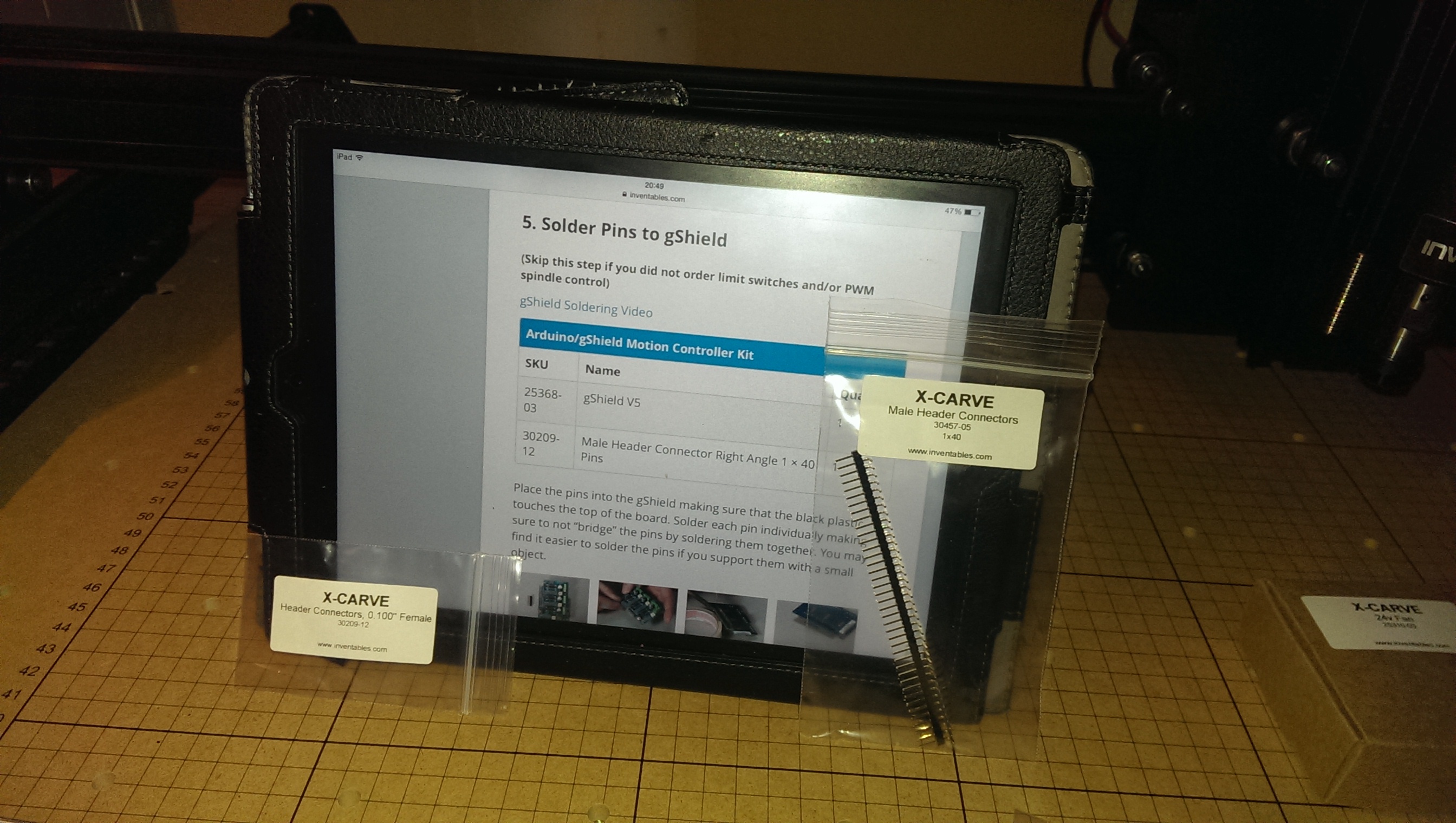 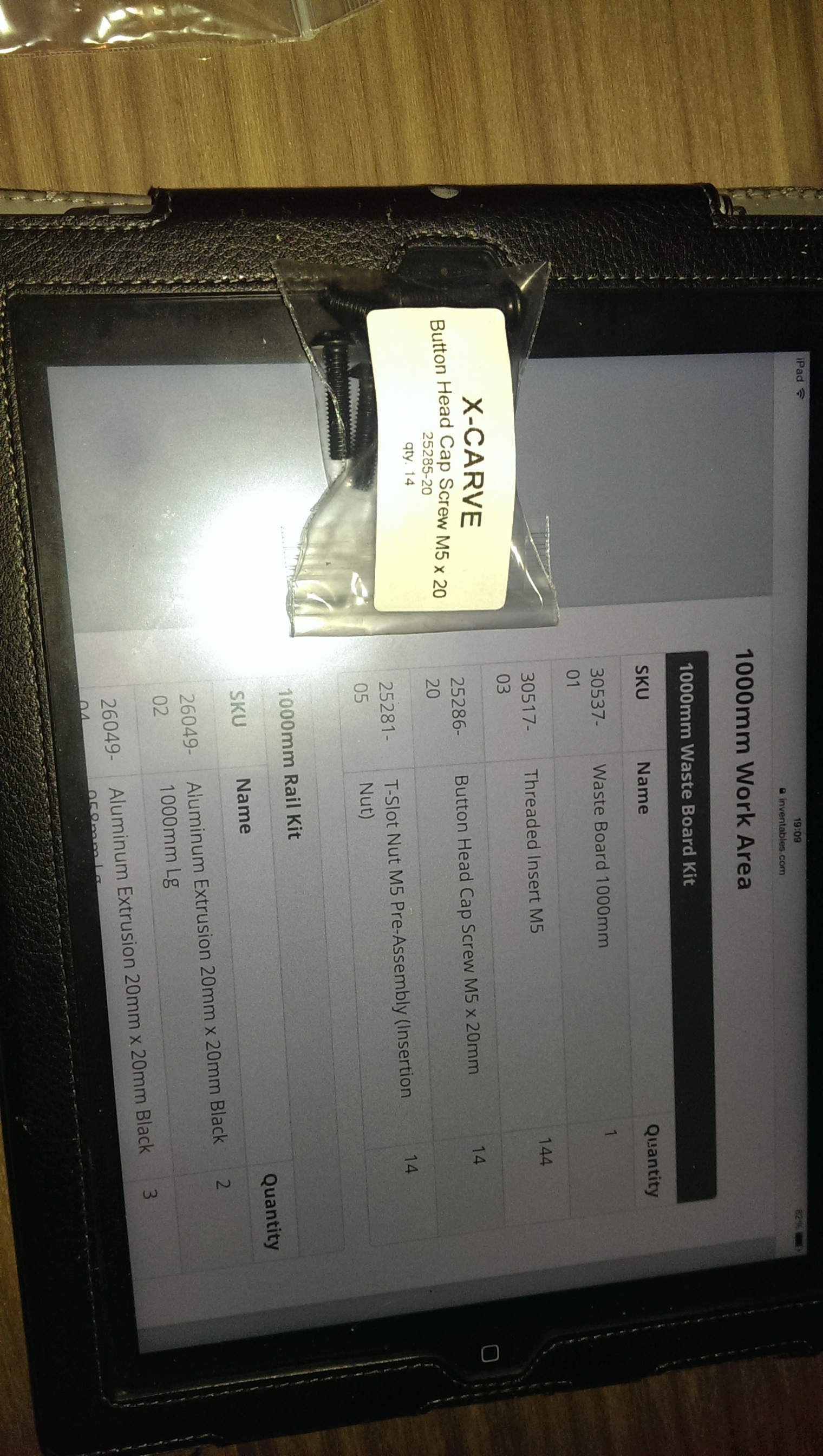 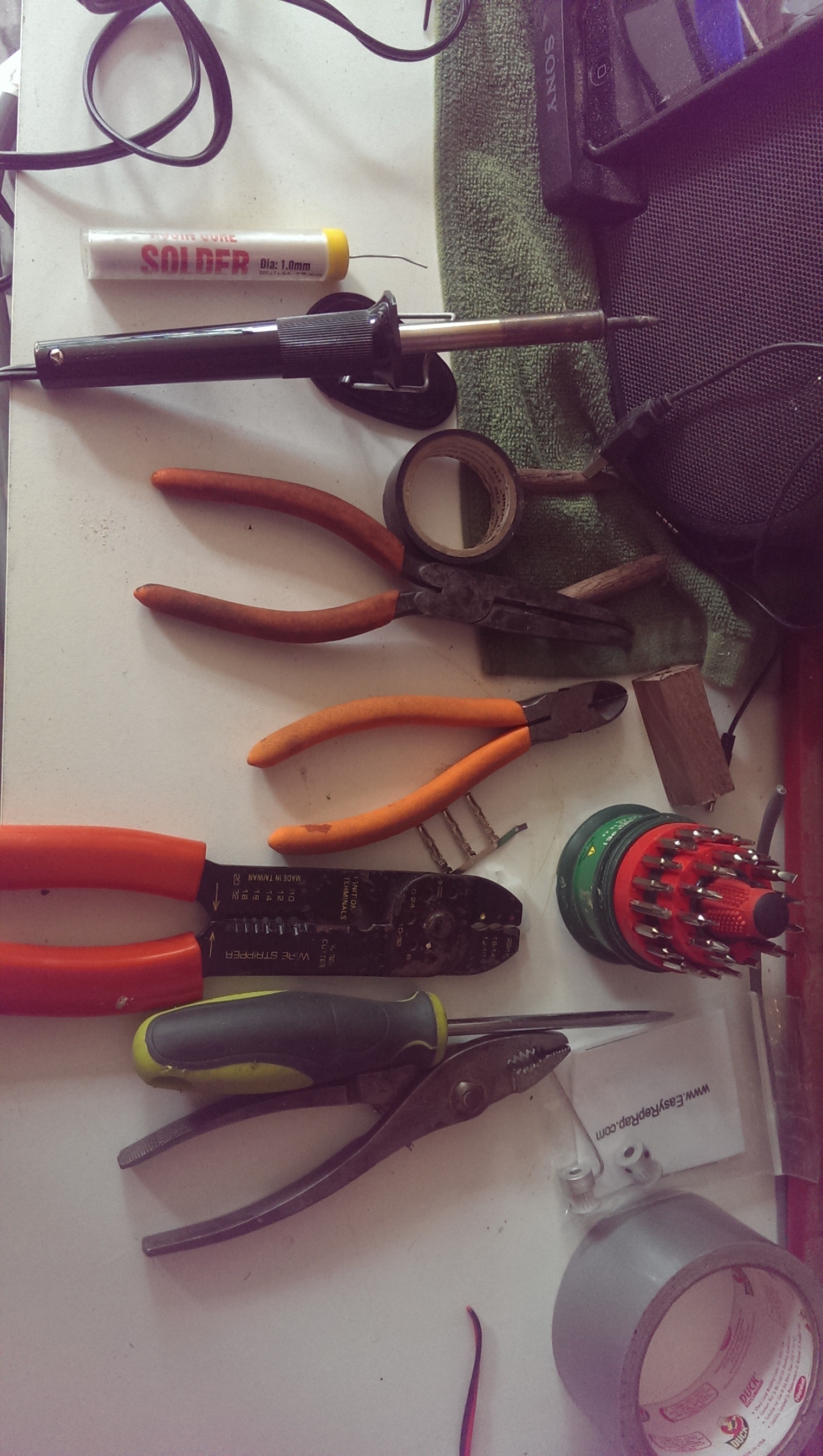 First three photos were to relect minor differences in what was received versus the tutorial. Nothing too major as the descriptions were easy enough to move forward. The final picture is the tools that I used in addition to the tool kit purchased. Again, nothing major just wanted to show the additional tools needed when I put the 1mX1m X-Carve together.

Overall- VERY pleased with the whole experience so far and appreciate the monumental efforts by the Inventables team!

in the middle of putting mine together. couple things so far.

Yep, you’ll want to cut it into three equal lengths.

Ive just discovered the z plate isnt drilled for the limit switch. Wondering if i should just call and get another one sent or wait to see if i need anything else first

I also broke one of the wiring blocks, it cracked when i was tightening it down. I was able to flip it over and use the other hole so i guess not a big deal

My biggest complaint so far is that there was no tool (or description of a tool) for inserting the threaded inserts into the waste board. Finally went out and bought a 5mm hex ratchet (not as easy to find in the US as it should be) to put on my impact driver to install them.