Background carving-What is it called?

What is the background wave or ripple effect I have seen on people carving? Trying to find a example but have no clue what it is called

Still cannot find a picture of it again. Do you know how this is done is easel or can it be done? 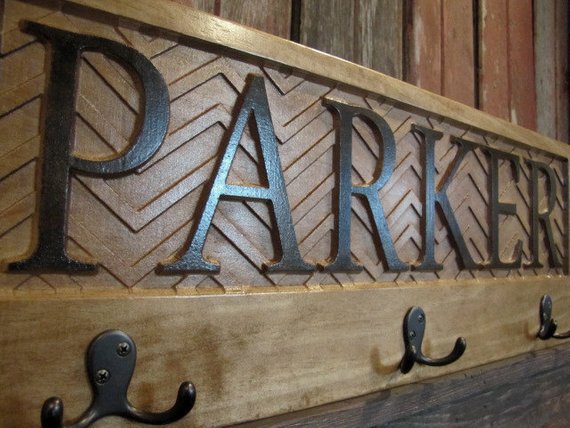 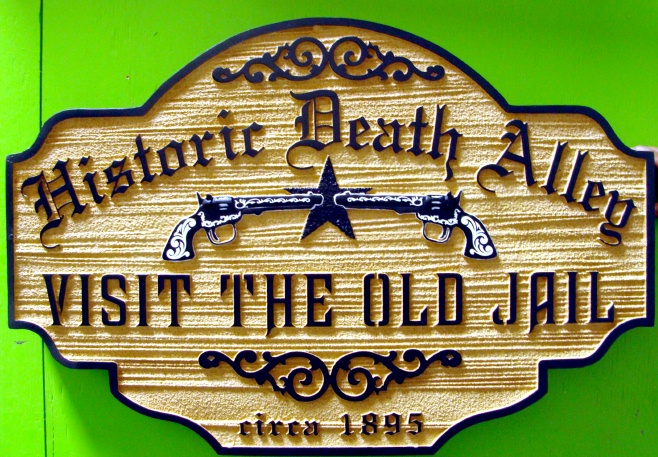 I may be wrong but i think there is a new texture app. in easel.

Thank You I well look into that.

The top example is really easy… you would need to create the design and just raise it from the background a bit.

the second example is more challenging. I tried messing with it in Easel for a few minutes a while back. My initial thought was to do it with a V bit… but I realized that it would be really difficult to get it working right. I think with a bull nose bit it would be easier to figure out.

Whattt a work. I just love this font style and its presenting style. It is fabulous. It would be greatly appreciated if you share its making video. And Did you use routertable for carving details?

Playing with it now.

Second picture is from cnc sandblasting and not cnc carving a sign.