I ran a gcode which previously was on a Shapoko2 on a 1000mm*1000mm X-carve.
To my surprise the engraving is coming bigger than I anticipated. I think it’s coming out in inches rather than the expected millimeters. I checked metric box in the gcode sender (PICSENDER)…but still the output is coming out bigger than expected.
Where should I check? 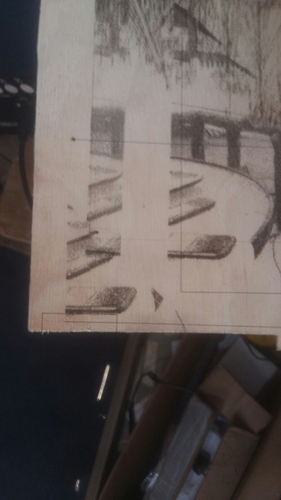 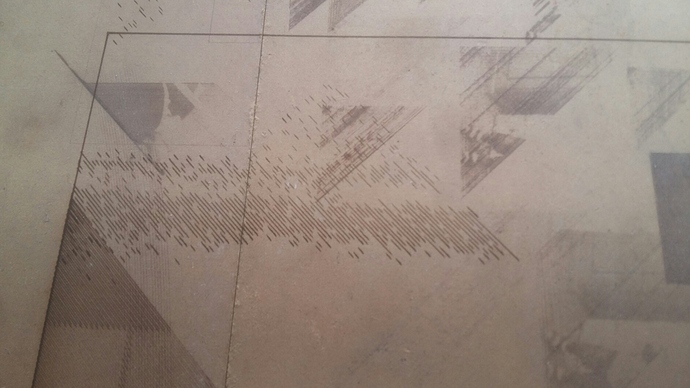 I suggest you upgrade to this version of grbl firmware and download and install the latest release of PicSender. There is a link to instructions for setting up PicSender for that version of grbl in that thread too.

I changed the steps per mm from 250 to 52.946 (found in my S02 grbl).
Result >>>> A very slow movement by the X-carve.
Also a movement of 10 in metric mode in PICS ENDER corresponds to 65mm.
@Picengravetoo you haven’t explained why I need to update with the grbl link you gave. The grbl I updated with was from Jtech site http://jtechphotonics.com/?page_id=3565.
I think it’s a settings issue but I have no idea where to look . Probably a known working grbl on X-carve working with Jtech grbl will help compare.

It was a recommendation, not a necessity. You can get your machine working with the JTech release, it’s just not as easy and you don’t have some of the later improvements in grbl.

You can start here to learn about the settings you can change to tune grbl.

It is not a G20/G21 problem. With Metric checked in PicSender, a G21 is automatically sent to GRBL. It is either a gcode file problem or a GRBL calibration setting problem if the images are bigger.

A look at the Grbl settings will help diagnose exactly what is wrong. Please post them.
John 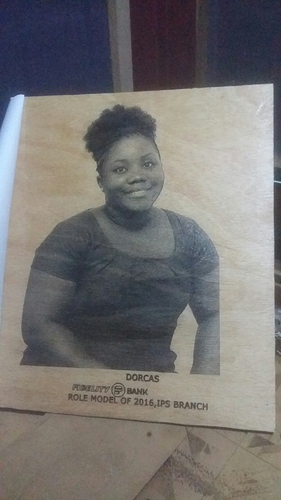