Finally get this thing working ok and one of the stupid y axis belt decides to break. Im so fed up with this thing right now. 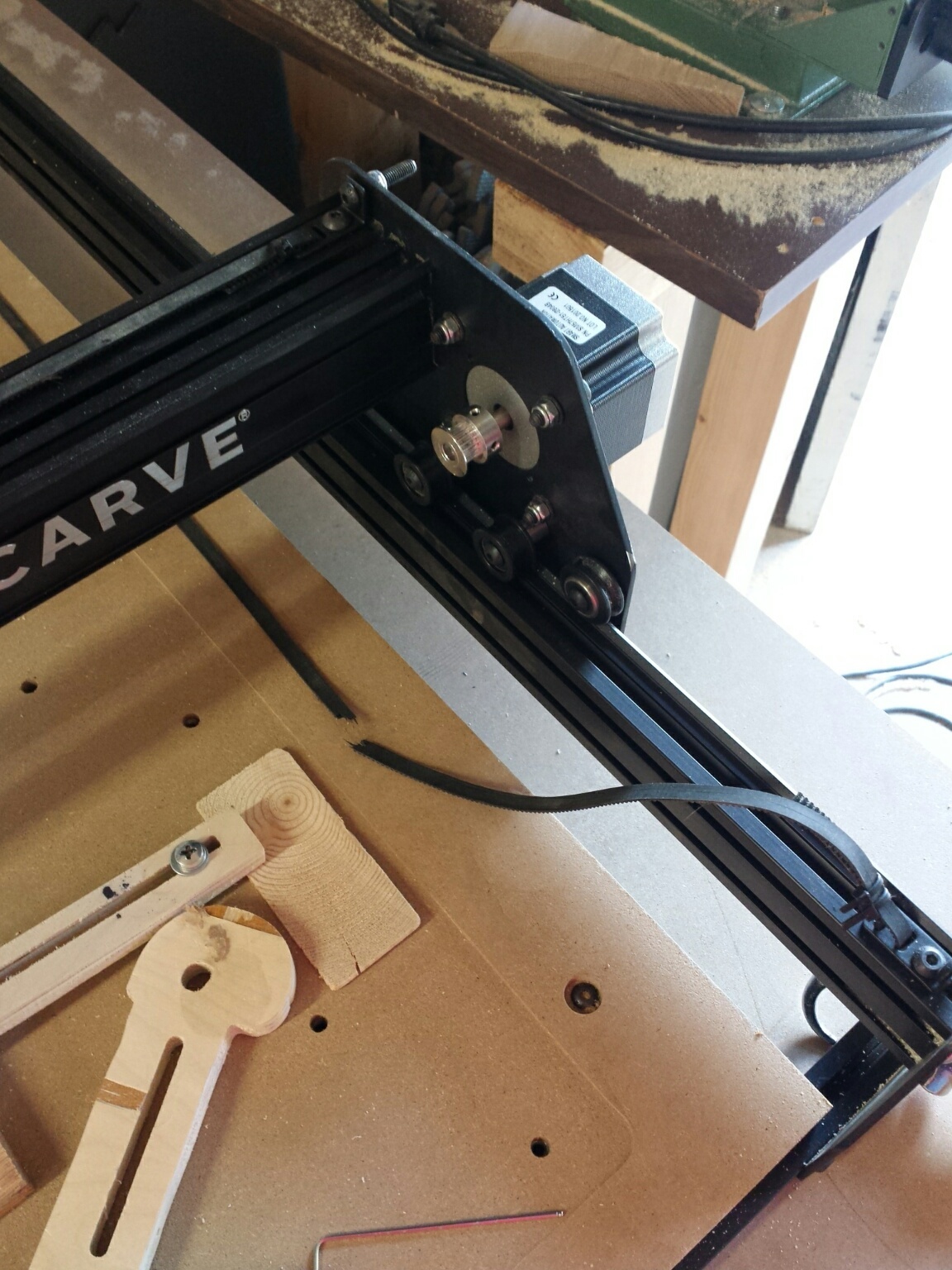 That is sad! I understand how you should feel right now

Yeah I see mine fraying a bit, just a matter of time I guess; was hoping it was just from the stretching. Seems they cut costs in the wrong places. Give them a ring sure they’ll stand behind it and replace it

Yeah it had threads sticking out of the belt in places since i first assembled the machine. Not sure what causes that

Pretty sure they are neoprene

We use Kevlar reinforced belts on our Shapeoko 2. They’re bullet proof!

I just ordered some replacement parts to have on hand including a 5 foot length of belt as one of mine has some fraying as well. I hope that with extra v- wheels - smooth idlers - bolts - nuts etc will keep me up & running in case something fails. Also got a mount for my dewalt 660 right away to guard against a sudden spindle fail. True it should work for a reasonable period right out of the box (s) but I felt around 100.00 for some extra parts on hand might be a good insurance policy. Sorry to hear you’re down till a replacement can arrive.

probably not a bad idea john. my spindle already took a dump and had to be replaced so i should be good there right? right?

Let’s hope so Bad wolf , So far no trouble in that dept. For me (knock on wood) I’m pull in for ya !

thanks man, theres been a few times ive considered just smashing this thing with a hammer haha

The belts are kevlar reinforced- the issue might have been that they were too tight. Have you contacted help@inventables.com? They’ll send you replacements and some tips to help get it tuned properly.

Ok i was going off what it says on the website, neoprene with fiberglass reinforcement. I figured kevlar was different

The belts they show on there web site for sale are only fiberglass reinforced, not Kevlar . Am I missing something?

Kevlar is totally different then fiberglass. I purchased our MXL Kevlar reinforced belts from McMaster Carr.

If anyone comes up with a source for GT2 2mm pitch 6 and 9mm wide Kevlar reinforced belting please post a link.

There is this one, but they only have 10 feet left in stock… 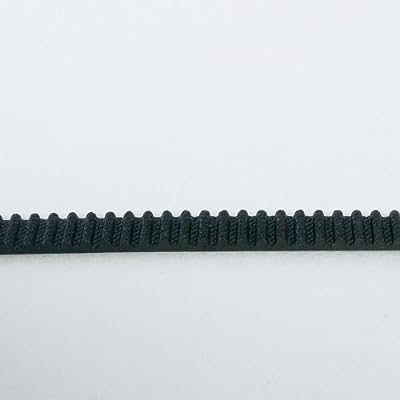 just broke one of my y axis belts. managed to keep the machine running by sliding the belt clip back, killing some work area. just ordered 10ft to have incase of another failure. i think i went wrong in two ways:

I broke a second belt yesterday. It appears my pulleys may have been misaligned. The belt tracks on the center of the toothed pulley but rides up against the flange of the idler pulleys.

Good idea about moving the belt clip, had not thought about that