I want to create a Category to collect all bugs with Easel for the developers. I have a few bugs that I want to report in video format. here is my first bug report.

Hi @AndrewPetzold,
Could you share a project with us that you see this issue happening in? It would preferable to get a new project that you would not be modifying so we can investigate it without interference.
Thanks! 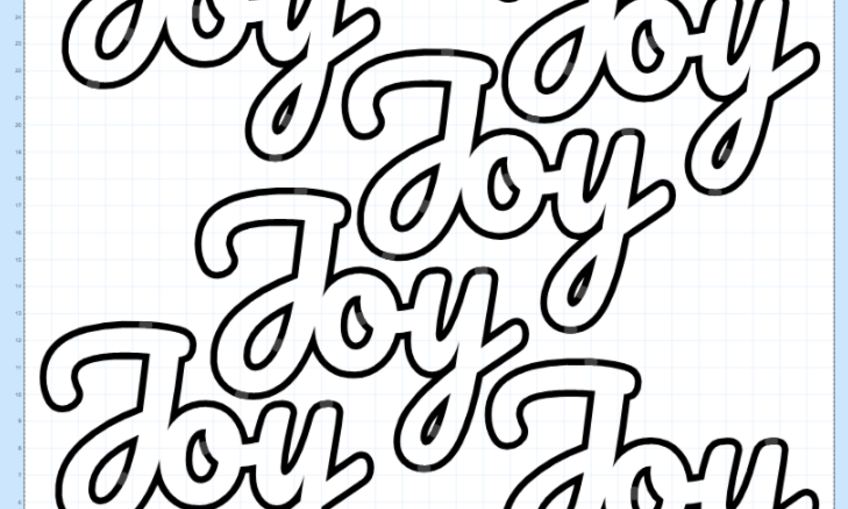 Thanks!
I opened this project and I cannot reproduce the bug. When testing changing the material depth does change the cut depth properly.
Could you outline the steps you made to have the bug appear on this project?

There is a bug in the generation of the toolpaths. It’s simple to recreate. Red lines in Easel preview are rapid (non-cutting) moves. The highlighted rapid (among others) is a retract to -0.125" which is the same height as the surface of the carved text. That move occurs at line 4378 & 4379. Technically, it is at the same height as that was cut. In theory, it wouldn’t cut anything. Reality is different. Not many would run rapids across a workpiece with a retract to 0. If it’s not a bu…

Honestly, I dont need this bug fixed I know how to avoid this issues. I just want you guys to be successful and know the issues to the program