Can the X-Carve Make this Radius Dish? If so, how?

Is it possible to make this with the X-Carve? What software would you use? The more specific you can be the better because my knowledge of 3D design programs is marginal at best. Thanks! 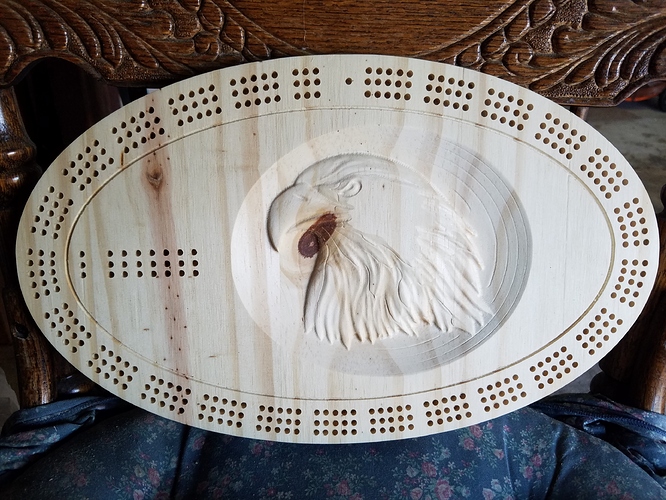 I was looking into this when I was researching how to make a ukulele. It can be done, I did a quick trial in Fusion 360 (using a large bull nose bit) and seemed like it would work. It will just take a long time!

Wow. Beautiful work! I’m on a Mac, so it looks like no Vcarve for me. Fusion 360 appears promising though.

Sweet! I’m going to be building acoustic instruments myself [mostly guitars]. Great to hear from someone with knowledge of the software part of it. Thanks for the input!

Thanks for the reply! Really simplifies things to think about it that way. Just downloaded Fusion 360 and I’m going to see if I can wrap my head around this as a simple first project. I’m well versed in Adobe Illustrator but have virtually zero knowledge in 3D…