Carving the back of electronics (ipad/mac)

I’ve not seen this mentioned here.

Is it crazy to try to carve the back of a Nexus tablet or similar? I’m assuming a very low depth, not sure the best router bit to use.

It seems like a smart way to engrave for security reasons, and it might also look boss.

I’ve done it with my laser engraver, but wouldn’t recommend using the x-carve unless maybe if you have the laser attachment and you’re experienced with it. 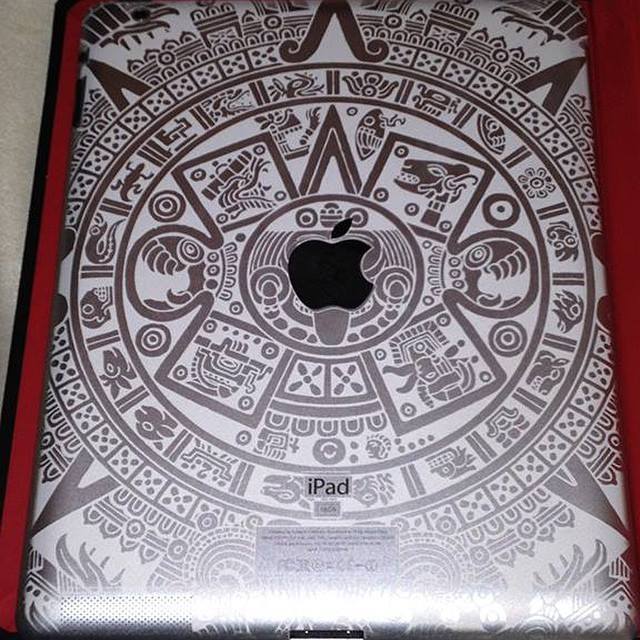 Got to agree with Brian. Unless you have an excellent probing/mapping setup I wouldn’t put an expensive iPad under a spindle/bit because of how this their rear skins are. Laser on an anodised surface? Perfect.

I did some engraving on my computer mouse - but that’s just a $10 risk and fortunately turned out very well:

However: I wouldn’t try this with an IPad or other expensive device - you only have one try and if anything goes wrong it will look like s**t or even be destroyed.

You guys are doing some incredible things. Next thing you know… tattoos!

This guy cut into the back of his Microsoft surface to upgrade the memory, yikes!

I have an old Microsoft Surface which is quickly running out of storage space. I didn't think I'd need more than the 64GB, given it's light usage. But as I found out how versatile the machine really is, I started adding more and more programs. Unfortunately the unit is well sealed, so official upgrades are out of the question. Even the pro guys over at iFixit ended up cracking their screen when trying to …

I’ve always been told that lasers are the way to go with case etching on phones and laptops because spinning bit engravers tend to cause a lot of vibration that can shorten the lifespan of the machine. Whether that’s still true with SSDs I’m not sure, but I also don’t think I’d bet $1K worth of electronics on it.

I would look at the laser attachment mod here in the forums.
A good laser would do that sort of pattern better and easier to set up.