I’m not sure if it is possible with easel but is there a way to change these while the xcarve is working?

Easel does not allow you to make any toolpath adjustments after you start the job.

I do not think grbl currently support feed overrides, it may be something that is added later but not there yet.

Controllers that do the pulse generation/g-code interpretation/user interface on the same computer (Mach, LinuxCNC, etc.) can do feedrate overrides if you want to go that route.

The latest version of SPJS (version 1.85 as of this post) is now in Github and supports feedrate override during the middle of a job. There are no compiled versions yet made available so you’ll have to compile on your own and there are no GUI elements added to ChiliPeppr yet to let you easily do it, but you can control it from the console in ChiliPeppr in the middle of your job.

Keep in mind that this only adjust the gcode as SPJS sends it up to the controller (whether it be Grbl or TinyG) and each controller has its own buffer. So, those lines in the controller’s buffer have to complete their processing before you see the effect of your feedrate override change. In practice this could take 5 to 10 seconds depending on your Gcode. 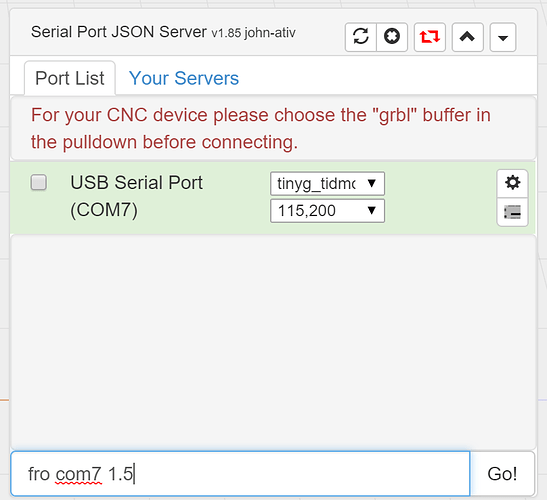 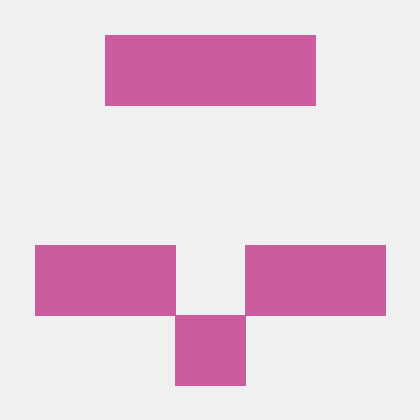 A serial port JSON websocket server for Windows, Mac, Linux, Raspberry Pi, or BeagleBone Black that lets you communicate with your serial port from a web application. This enables web apps to be wr...

Wow thank you , this is a bit over my level right now as I just got the machine set up and carving yesterday. I have to tell ya the support is great here. Thank you. 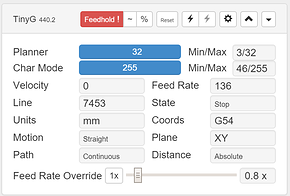 I published a video this morning showing how it works.