Check it out guys i made a light box

hmm tell me what you think and what you would rather buy? 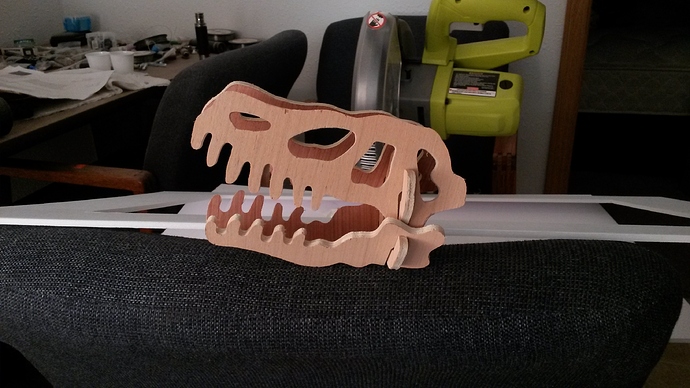 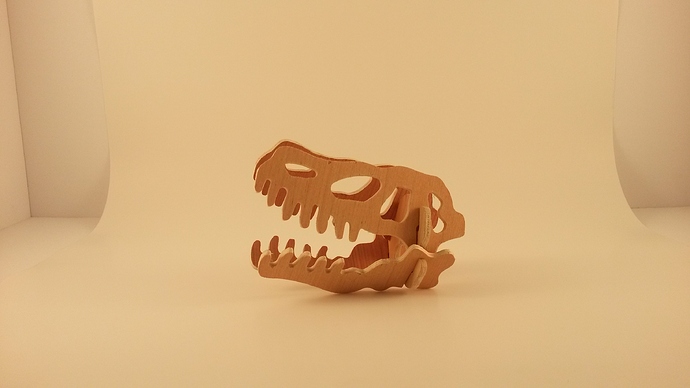 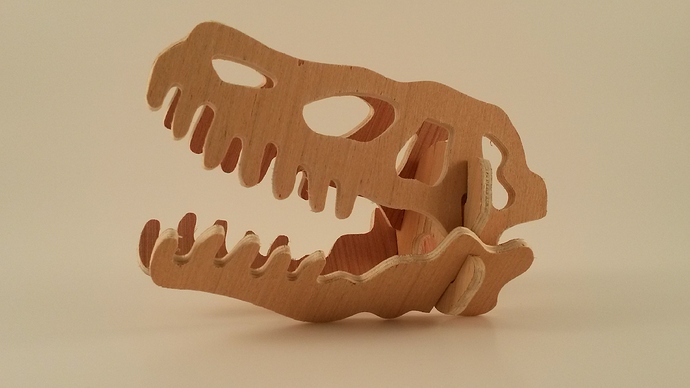 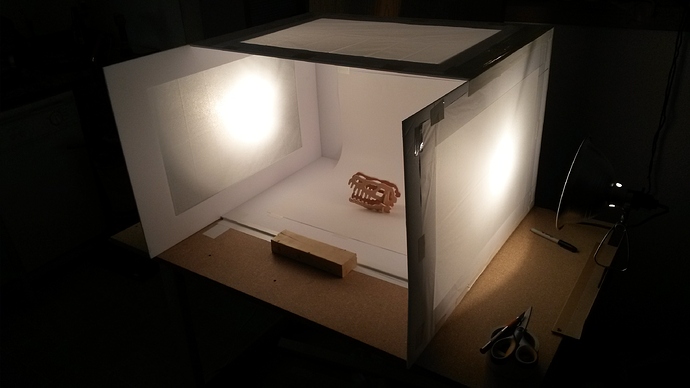 thanks yeah not to bad for cell phone photos lol

Have lights everywhere and then switch on only those you need to give the effect you want for the particular item you are shooting. Shadow is just important as light for product photography.

Also look into white balancing the resulting images to give a better idea of item colours.

are there any tricks that you know of when shooting multiple items of a single color?

Great work! These kind of things are always a chore to make or buy. It’s one of the more popular DIY photography things though, and they do make a huge difference in your photos.

Just a couple minor things: The pics look a little underexposed, and way warm. Exposure and White balance will fix that. I don’t know how portable your rig is, but they can tend to be cumbersome and take a lot of space. Can you collapse those walls and ceiling so the whole thing lays flat?

so by warm you are meaning the whites look more like a cream color and not a solid white?

What do you mean by full spectrum?

Full-spectrum light is light that covers the electromagnetic spectrum from infrared to near-ultraviolet, or all wavelengths that are useful to plant or animal life; in particular, sunlight is considered full spectrum

What we see as white light most often has either a blue or orange cast to it. The kind of bulbs you use will determine the color of the light. The blue/orange shift is referred to as “color temperature” and is measured in degrees Kelvin, with orange being lower numbers and blue being higher numbers. Somewhat counter intuitively, the lower and more orange the color temperature, the “warmer” it is said to be, and the bluer and higher the color temperature, the “cooler” the color is said to be. Most tungsten or incandescent bulbs are somewhere between 2700 and 3400 K. You can get CFLs or LEDs at a wide range of temperatures from about 3000 to 6500 K, the latter being what’s referred to as “Daylight”

You can adjust your camera so that the warmer white of the tungsten bulbs looks neutral white or “true” white on the screen. Usually they have settings for Indoor, Fluorescent, Cloudy, Bright Sun, etc. and some of them let your dial in a specific number.