A gift of a droughts board from my woodworking father prompted me to think about making chess pieces. He owns a lathe and was himself thinking of turning up chess pieces for the boards he was making. He said to me that everything else was ok except the Knight!

Well … I thought that perhaps a 3D carve on the x-carve could do a Knight. I found on Thingverse the fantastic CAD work from Tim Edwards on his OpenSCAD Chess project. Thingverse link. When I say fantastic… I only understood what he has done to make using them so easy after I used them.

The files are geared towards 3D printing, but with all the file options he gives, Recreating the 3D work in Fusion 360 was a breeze.

I’ve been more verbose here then I think is needed to show off what x-carve did, but also wanted to share how I did it so people might find my learning the hard way useful.

This is what it looks like after the roughing pass (this roughing pass was 800 mm/min and 0.6mm stepover before I experimented with feeds and speeds): 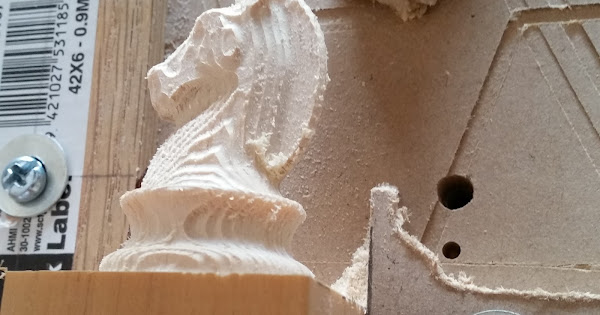 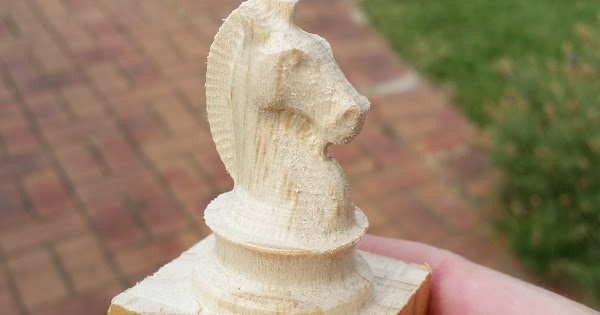 In the end the carve took two roughing passes (one for each side) and 4 finishing passes (yes, I flipped all 4 faces!).

I started with tooling holes and using the peg method which worked, but I realized , I didn’t need them the way that I was clamping and setting the origin. One of my failures was because of slightly off center tooling holes.

Setting the origin might be interesting and I haven’t heard it described here before.

I probed each side of the wooden block (in the x-axis), then found the center between the two sides. (I have some 3.18mm thick 90 degree angle aluminium for this task). Once at the center, I then moved the tip by 1/2 of the stock width I used in Fusion. and set the X origin. I did this for each side so no matter what, I was milling around the center of the block. There were slight mis-alignments but they were easily sanded out. By doing this I didn’t need the pegs. That said, the first one I did when I used the pegs was easier and no more accurate.

After getting each one off the x-carve, then comes hand finishing.

I’m lucky to have a dremel with diamond tips which made the final hand carve easy. 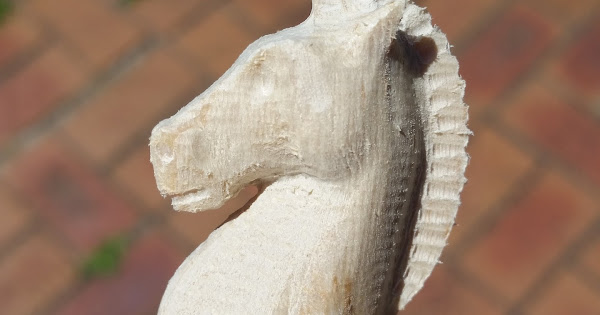 After the Dremel comes the hand sanding. This is so fiddly but does look nice after.
Here is my Knight army ready for the rest of the pieces. 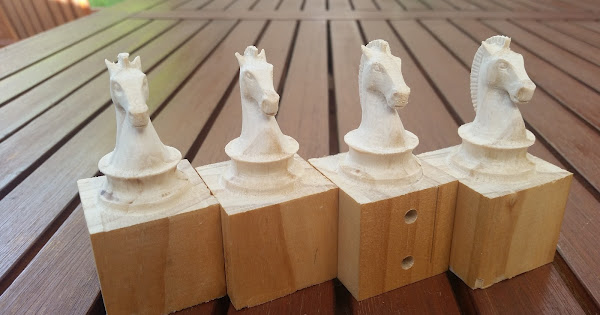 So now questions I have to find answers to:
Do I remove them from the mounting blocks now and then finish? or finish then remove?
Also How do I get a nice even stain on pine for the pieces that will be on the “dark” side.

Very nice! Thanks for the write up.

Wow that’s impressive! I’d like to see a video of this whole process. Could you make a 5th piece and show us?

For even staining I use this: http://www.minwax.com/wood-products/preparation/minwax-prestain-wood-conditioner

Have you tried this stuff from Home Depot? 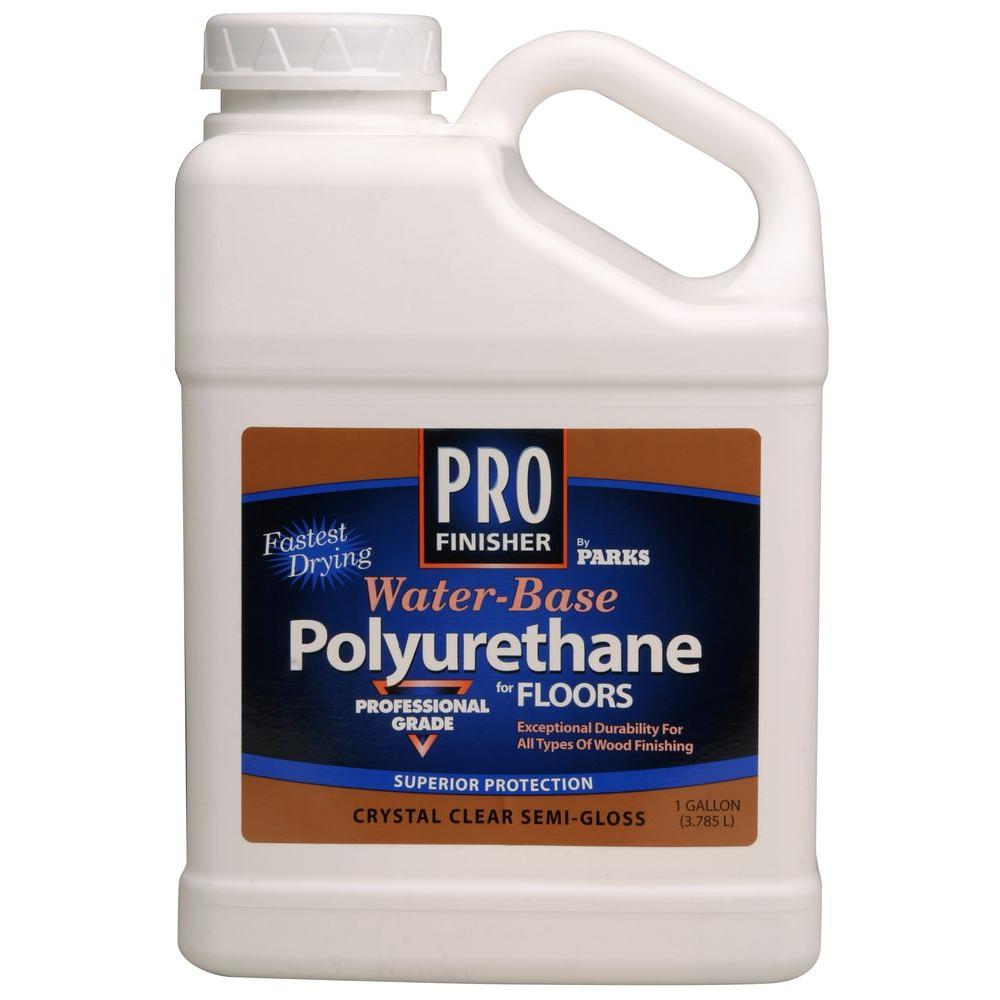 Love material. And, how can you beat water based?

RobertBeattie and LeRoyChappell Thanks for the tip, I’ll look it up.

Hi Robert. It was machined on all 4 sides. I ended up abandoning the pin method altogether. It wasn’t because it was bad. Only because the way i was zeroing made it redundant.

That said, it is much less mucking about if you get the pins in the right spot initially. (One of my failures was because I didn’t compensate for the real stock width when zeroing and the pins ended up offset by a fraction.

A fifth one? A video? - I think I’d end up in the corner the foetal position.

Perhaps I’m already crazy, because I’m thinking I need a spare in case I break one during block removal and finishing!