Circles in easel vs Aspire + UGS

I thought my machine needed setup so tensioned the belts, set up the v wheels, checked all the screws and calibrated X and Y. I’ve set the pots before.

Tried again but the same problem continued. I tried different feeds and doc, climb and conventional cut and so on but still didn’t work. The problem was not random, all rings were to tight at about 4 and 10 o’clock. The visualize option in UGS looks perfect. Tried 4 different versions of UGS.

So I figured I might give easel a try. I set the circle up to be 2.1mm wide with a 100mm outer diameter. And the result is within 0.03mm all over, very good!

Can anyone help me out with? I think UGS might be the problem.

Did you increase the memory allocation for UGS?

Thanks for your reply! How do I do that?

There is the start-windows.bat file. Open that in notepad, it will look like this

What direction are you cutting, clockwise or counterclockwise? If you’re losing steps on one axis, then one diagonal will be widely and consistently off because the axis isn’t moving until long after it should have.

If you’re cutting clockwise and it’s off the most at 7 and 1 o’clock, it sounds to me like your Y axis is losing steps (cutting too far out in X direction). Same thing would show up at 5 and 11 o’clock if counterclockwise. Likewise, if it’s farthest off at 2 and 8 o’clock, or 4 and 10 o’clock, probably a loss of steps on the X axis.

What kind of tension do you have on your belts? I recently dropped mine to about 3 pounds to lift 1" at midspan, and it made quite a difference.

Thanks Joe! I found that info and tried it, didn’t work

Robert, I’ve tried both climb and conventional cutting. Haven’t measured the tension on the belts. The strange thing is when I make the cut in easel it’s perfect.

It seems like UGS isn’t the problem. I saved the G-code from easel and ran it in UGS and the circle came out just fine. So either it´s something in aspire or the post processor.

Did you download the postprocessor files for aspire from inventables?
Under files and attachments. 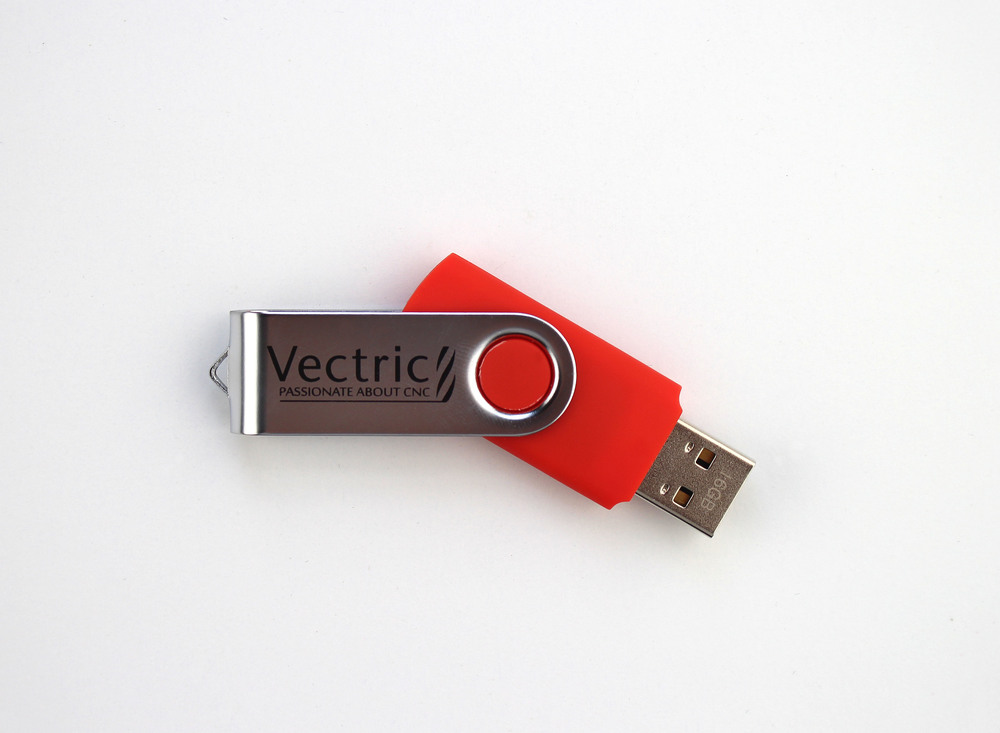 Yes I did. I’ve tried making the circles with arcs and bezier points. climb and conventional cutting, pocket and profile toolpaths. Doesn’t work and the same problem every time. Works like a charm in easel and with toolpaths saved in easel.

What are your feed rates? I know the default tools in aspire move much quicker then easel. Maybe you are going too fast and skipping steps

I’m going slower and shallower than the easel feedrates but I’ve tried the exact same feedrates as well.

Tried that as well, same problem. Just tried another post processor in Aspire as well, G code arcs (mm) but the same problem occurred. Perhaps something with my circles is wrong but when I measure them in the software they are exact.

The only other thing I can think to do is tighten your belts some more. I know you said you did that but I am out of ideas.

I would do that if the circles in easel weren’t perfect. Thanks for your help!

I know this may be a stupid question, but did you use the correct PP? there is one for MM and one for Inches.

Yes, mm’s on both the x carve pp and g code arc pp.

I can’t help you with Aspire, but I use VCarve Desktop with UGS2.0 for nearly everything I run and I have no problem with linearity of circles, squares or whatever. I use the Gcode_inches PP.

I’ll give that a try and see if it works out. Thanks!

You are likely losing steps. I had the same problem and I also swore up and down it had to be software.

Search the forums for cutting circles, circles not round, etc.