Hello,
I have designed a few parts in CATIA V5 (which I am familiar with) created SVG files and tried them in easel and the result wasn’t good. I am trying to clean the svg in inkscape but i need pointers because my knowledge of inkscape is limited…
Software used: Easel; CNC machine: Maslow 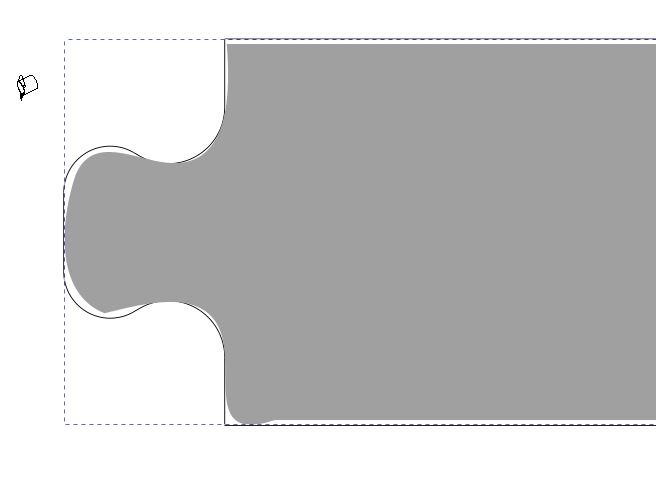 I have included two files (hopefully it worked): one is an example of the svg file that I am having issues with (there is more reason why I am trying to understand how to fix it) and an image of an attempt to fill the shape which is not conclusive either…

Any help would really be appreciated…
Alexandre

All of the lines “nodes” aren’t connected, I’m not familiar with InkScape enough to fix this so I used CorelDraw. Maybe someone who is more experienced with InkScape could help.
I wasn’t able to join all the nodes so I converted the outline to an object and welded them together.
Hope this helps,
Russell
https://easel.inventables.com/projects/_4oaUtaInuO82kCQ_TLlDQ

But…looks like you might have a scaling issue with your original SVG.
Purpley box is about the cutting area of a 1000mm X-Carve. 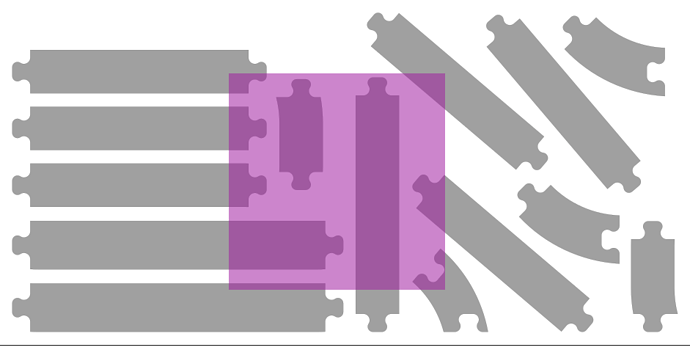 That is simply amazing!!! thank you both for your help!

Concerning the scale, Maslow has a cutting area of 48" by 96" so all good.

One additional question:
After the steps you provided all the shapes are joined and easel is adding only 4 tabs for all of them. I would like to separate them to add tabs on each one. I tried to use the un-group function as your first step but it does not work…

Edit: Playing in easel I increased the number of tabs and moved them on the different shapes that does work…

Select the combined vector.
Ctrl+Shift+K to break apart.
The objects should be individual paths now.

Thank you again!!! it worked perfectly.

No problem. I just want to see these giant train pieces done!

Me too! but total I have 11 4’*8’ 3/4" plywood to cut… it may take a little bit of time (especially since Maslow is known to be inexpensive but slow)…

@AlexandreBessy Get those cut yet? I wanna see pics!

Hello,
Pics you will have sadly not much progress made… I started to cut test pieces for a feel on how it was going to look like (in a crappy material) but that made so much dust that I had to move the machine outside and then it stopped working… so I figure out what the issue was, cut cable, but took forever for something that stupid.
Here is the only pics that I have so far: But as soon as I have made more progress I will ad pictures.
Alexandre

way too optimistic as a first maslow project… 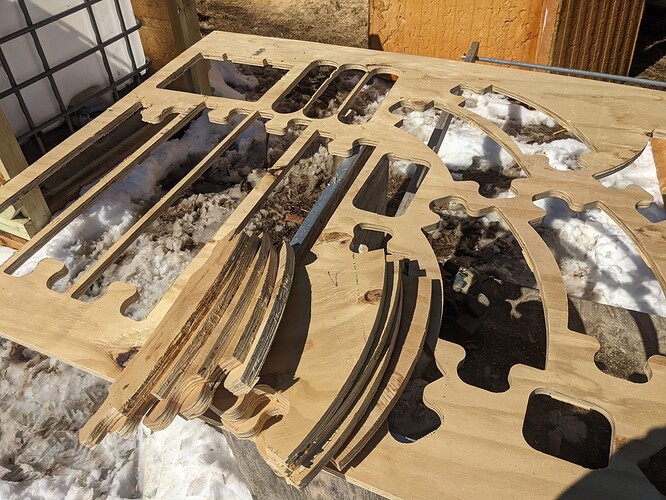 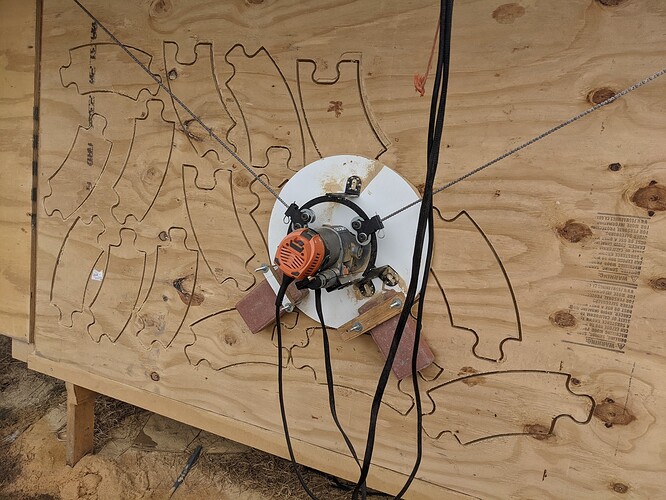 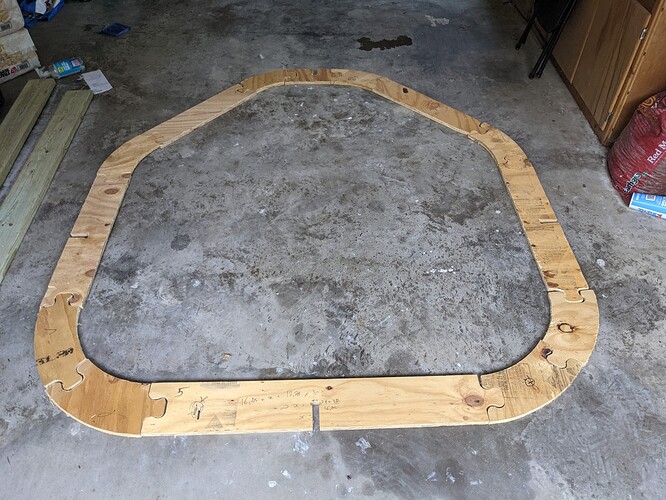