Or we could always build one of these?
https://cdn.inquisitr.com/wp-content/uploads/2015/07/Stephen-Hawking-Weapons-AI-Like-Terminator-Needs-A-Ban-Is-He-Right.jpg

How about a futuristic case. A nice, simple, …safe, case: 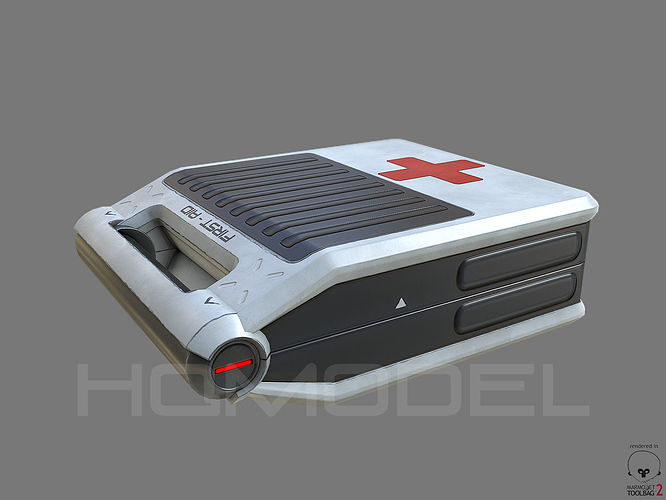 @StanPhillips are you more in to Advanced Plasma Weapons?

You mean one of these?

Ooh, how about a full size Han Solo in Carbonite? 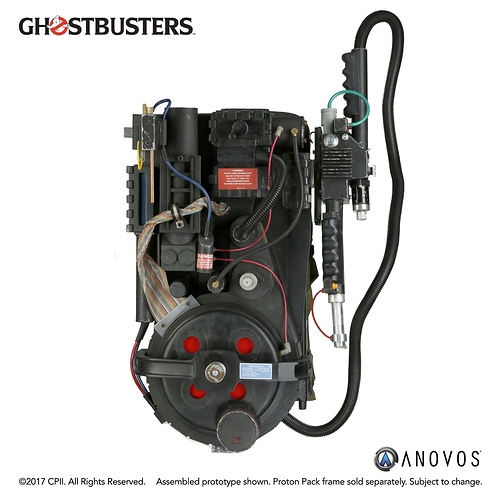 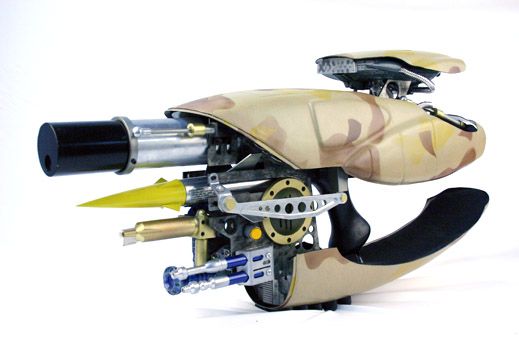 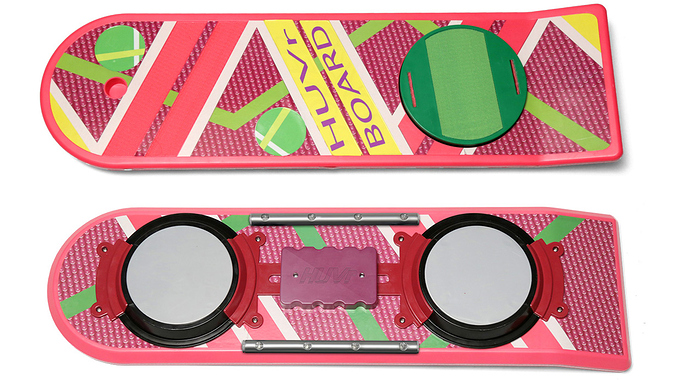 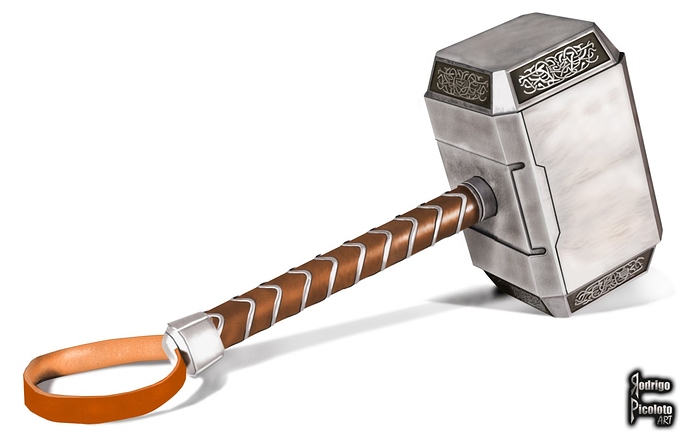 the movie name is SPECTRAL 2016 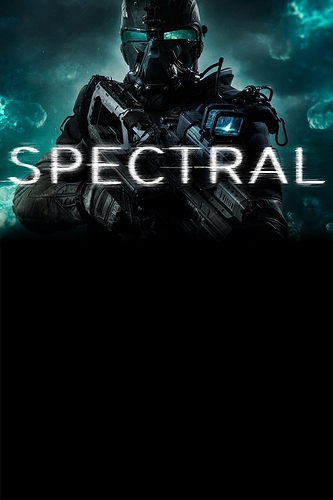 Okay, so when I read @Zach_Kaplan’s original post, I was thinking that various members would make a part of something that ended up being greater than the sum of its parts. I’ve scanned down through the posts since and I don’t quite get how these ideas would be a “community” project.

I guess several of us could all build the same thing and share our trials and tribulations. And don’t get me wrong, I’m a HUGE fan of @SeanKeplinger’s work. Building something together would be cool and in and of itself is a worthwhile endeavor. I just didn’t get that from the original post.

My instinctive reaction was to build something larger than any of us would/could build individually. I was thinking like movie premier lobby epic prop. How about we all chip in and build an engineer sitting in the chair from Alien(s) or a Predator trophy room or the Batcave (complete with all the trophies) or Tony Stark’s armory?

Anyway, that’s where my brain went when I read this. I was just ASSuming Zach wanted something epic to put in the foyer at Inventables HQ…

My head went there too! In fact, I think Inventables’ foyer should BE the bridge of Star Trek! And whenever a customer makes a request, the automated response would be (in Captain Kirk’s voice of course) Make it so!

I’m actually teaching my 3.5 year old son to say “Engage” and point his finger forward when we’re stopped at an intersection and the light turns green!

Of course he already says “Get to the chopper!” and “Release the Kraken!”…

There is another thread a while ago talking about building a stargate. Each member could build a part

Building something together would be cool and in and of itself is a worthwhile endeavor.

I think we can all “play along” – that is we can select a prop, come up with the design and each of us individually can build our own. We’re all at different skill levels and I think we can make it easy enough for a beginner to get started – design, cutting concepts, etc.

@MidnightMaker if we did the Death Star it could be like your approach where each person does a small piece and we assemble it into something big. I was hoping @SeanKeplinger could teach us and we could use the techniques to make something cool.

Here’s a pic of how they made the original Death Star model. Adam Savage recently gave me an original section of the model. 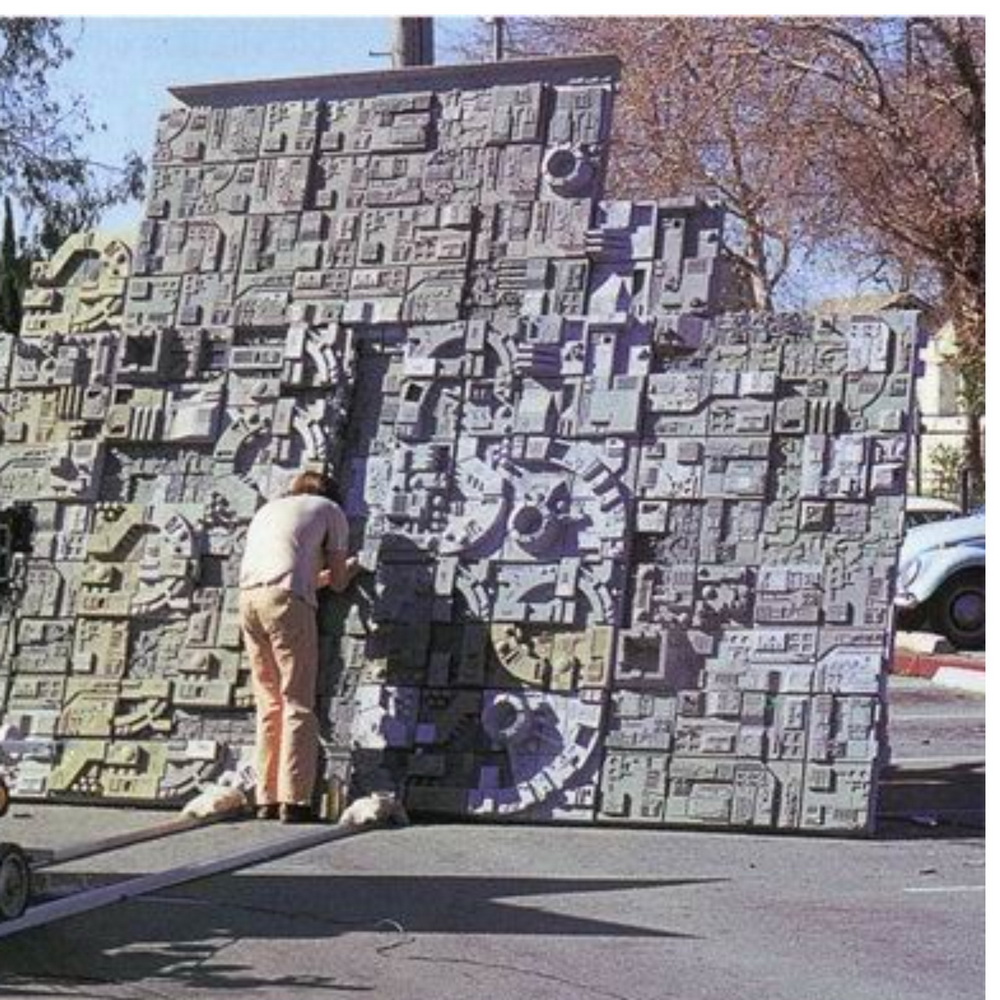 if we did the Death Star

Call me a Rebel, but I didn’t join the community to be a part of this. At least we already know its weakness.

Okay, so when I read @Zach_Kaplan’s original post, I was thinking that various members would make a part of something that ended up being greater than the sum of its parts.

I’m on board for this. But I think it would need someone to hold the mantel of “Coordinator” and a management/assembly team to work with members’ projects.

I’m going to start with the request to create a subgroup with posting permissions only to participants (world can read).

Next would be a discussion on the size of the project and where it would be displayed. I’m sure if we wanted to do a replica of a dinosaur someone like The Museum of the Rockies might be willing to contribute data and maybe even manpower for final assembly, as an example.

www.kinepolis.com
I work in the projection booth.

We had some lifesize death trooper statues for a couple of weeks. So i had a chance to take some shots from all angles. I wonder what we’ll get next month for The Last Jedi.

Today a colleague tried to scare me with this one 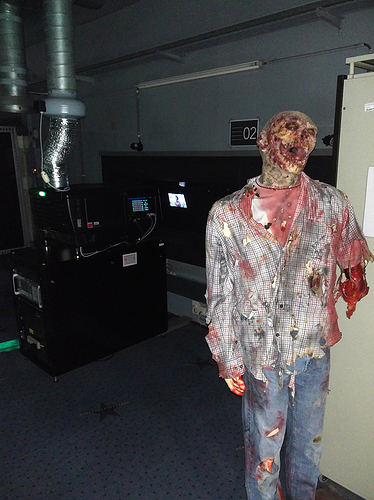 This is the Project you’re looking for.

@Zach_Kaplan This is the project I was looking for.

most of those laser videos are a sham.

I mean they kind of do work as shown but are usually invisible. Visible laser beams are a Hollywood myth for dramatic purposes.
Cameras have the ability to capture those frequencies though, so if you were to do this at home you would probably see the beams on your phone screen while you see nothing with the naked eye.