So I have read through all the other posts I could find here and one or two other forms. I am trying to connect my VFD to my x-controller. I thought I had it working, I get the spindle to run but then my computer loses connection with the x-controller. So I thought there was some sort of feed back freezing the controller, so I got this isolator here. 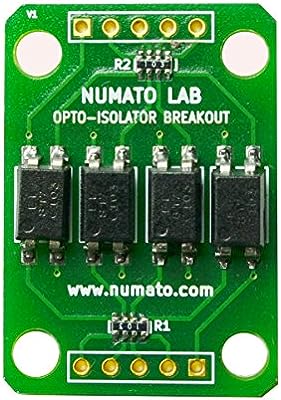 I know in another post someone recommended this, but that takes a awhile to get here. 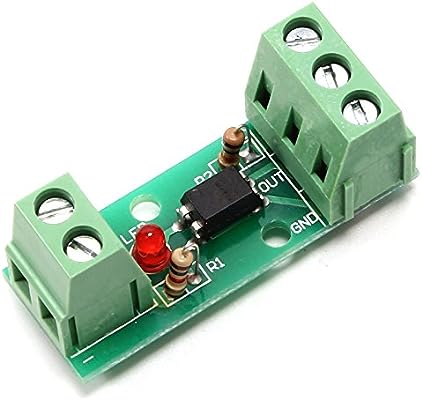 I connect the Numato up using the setup shown here and it turns on the spindle but still freezes my controller causing my pc to lose connection with it. What am I doing wrong here?!?!

If you haven’t already, you could try plugging the X-Controller into a UPS to make sure the disconnect is not a result of a spike in the electrics load when the spindle powers on. We had an issue with the X-Controller disconnecting when we turned on our dust extractor.

Edited to add: I now realize you probably have already operated your X-Carve by turning on your spindle manually without a spindle controller, so you know if power draw is an issue. Nevermind.

Electromagnetic field from the VFD creating interference with the USB more than likely.

shield and ground your system is the most effective way to reduce the electromagnetic interference.

I had the same issue when I had my VFd sitting to close to the computer. Moving it to the other side of the machine solved the problem.

So I did what you suggested in moving the VFD away from the controller and computer. It was 6 inches away and is now 6 feet away from both. But the issue still occurs. So I disconnected the wires that connect the controller to the VFD, same issue. Place the VFD on two other different circuit breakers, same problem. I am lost as to why this is happening. Here is a picture of my set up. I have not grounded the shielding of any wire yet, but that should not be the problem. 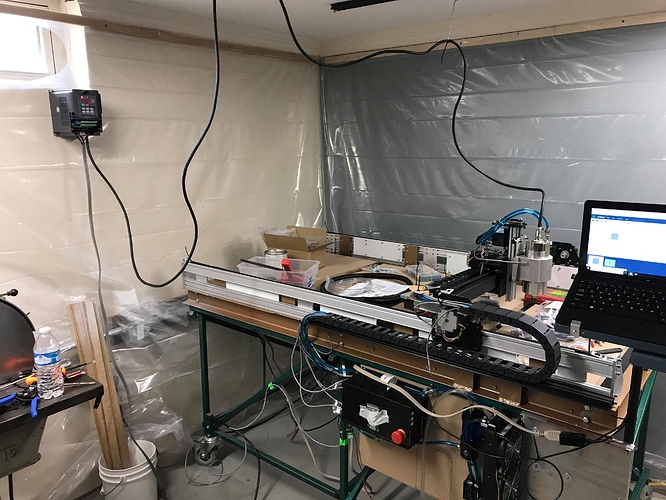 I had this problem when I installed a VFD. I did 3 things:

Ground the Stepper Motor cables
Install a shielded USB cable and grounded it
Install an AC filter on the input to the VFD (I also bought a 3 phase reactor for the output but never installed it as problem was resolved).

I believe grounding the USB cable (at the Xcontroller, to the same ground as the stepper motor cables) made the biggest difference. The shielded USB cable did nothing to resolve the dropouts until it was grounded.

I know some usb cords come shielded, but how do you ground that?
As for an AC filter, I did not know those exist, what did you use?

I used something like this to clean the input into the VFD:

Note: The color of the item may vary slightly due to photography and your own computer Feature: 1.Application: For most of equipments and especially switching power supply. 2.Screw-type Power Supply Filter, with Metal housing. 3.Used for...

To ground the USB cable, I literally soldered a wire to the outside of the USB cable plug and connected it to the GND terminal I’d put on my X-controller. The wire needs to be soldered to the little bit of visible metal when the USB cable is plugged in. 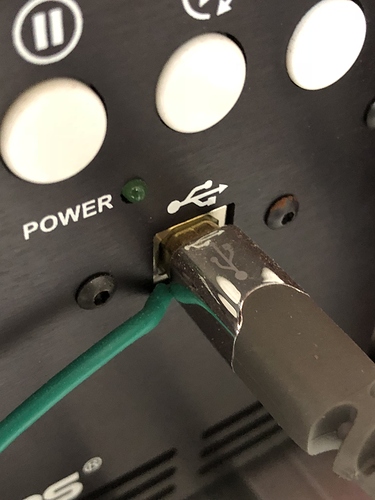 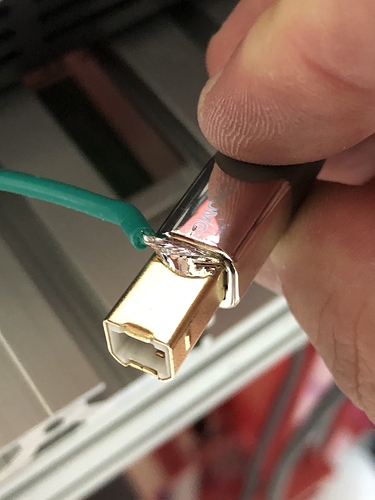 Did you solve the problem?

Yep, the ac filter and grounding worked! Thanks so much for your help!