Contests? It's been a while

Seems like it has been a long time since we had any Inventables sponsored contests on here. I kinda miss those - they kept me thinking about CNC in new ways.

It has been a bit! I’ve been pretty tied up in my own stuff for the last bit and haven’t been able to dedicate more time on the forums. I had been talking to Zach a while ago about a new contest but hadn’t heard back (now come to think about it, his reply might be buried in my inbox.)

I agree they were great, I was always trying to structure them so they could help out beginners and they could see general do’s and don’ts, or how to deal with issues that would arise.

Did you have anything in mind for what kind of contest you would like to see?

one million dollars in prizes!

We’ve had some that are technique based, and others that are themed in some other way. Here is a random brain dump, most of these being things I have not ever done…

V-carving without text (just to stretch the mind)? (this one I guess couldn’t be done in Easel, and usually the contests are easel based…)

Wearables (jewelry, watches, other accessories, whatever…)

Gears-based projects - imagine the creativity we could see here. Rules that all gears must be made on the CNC, or something like that

Inlays - probably lots of folks interested in knowing more about this, this would be a technique based contest, might be a good “level up” contest @sketch42

Just for the fun of it (Projects that have no real purpose, certainly don’t need to be done on a CNC machine, but we do it anyway because hey, there it is)

These are all great! I really like the gear based project idea. It could be like a Rube Goldberg style contest!

Well, I’ll have to get thinking here and try and get something going!

If you really can’t wait, @Zach_Kaplan put up a remake reward the other day for a Jimmy Diresta stool:

How about this: If anyone hearts and then remakes this stool and posts their remake by July 1st they will get a $100 gift card to Inventables.

Yup, that’s what I was mentioning in my previous post.

What do you guys think about remake contests as a concept?

But yea we gotta finish the DIRESTA stool contest before putting up another one.

The deadline for the DIRESTA contest is July 1st.

I like the idea of something mechanical, something with wood gears. Would make people think about design and engineering as well as cutting it. Otherwise the contests just get filled with a bunch od signs

Maybe a quadcopter or something that flys?

That would be cool, but was thinking about items like these with wood gears 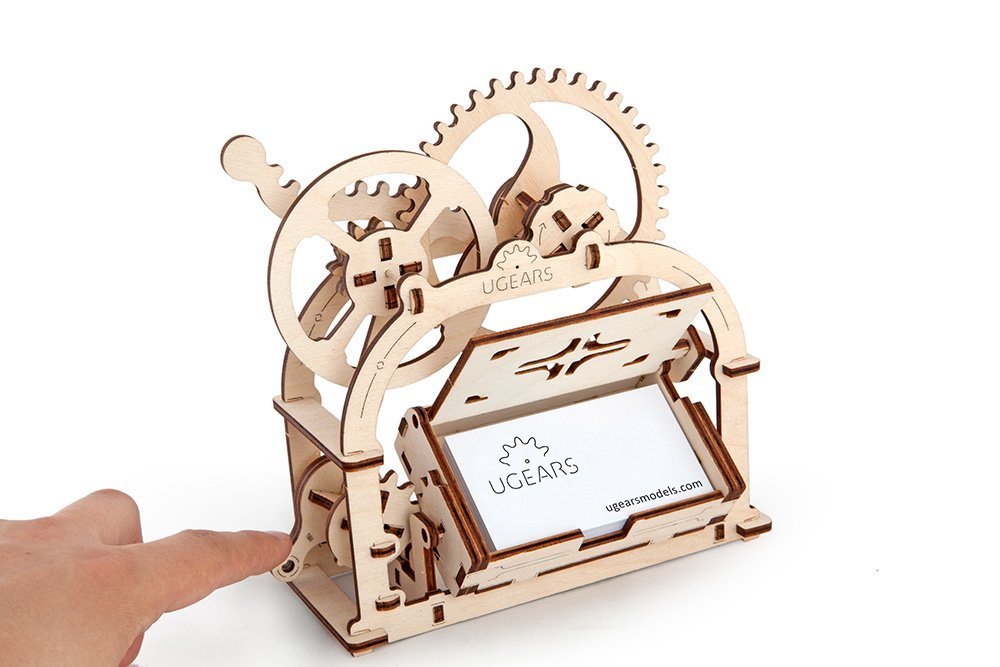 Have you seen this:

Some form of do your own flying machine would be pretty cool… the Iris window is pretty nice too, I could see either of these happening with or without a contest…

a wooden milled rc car would be awesome

Toyota did it in real size 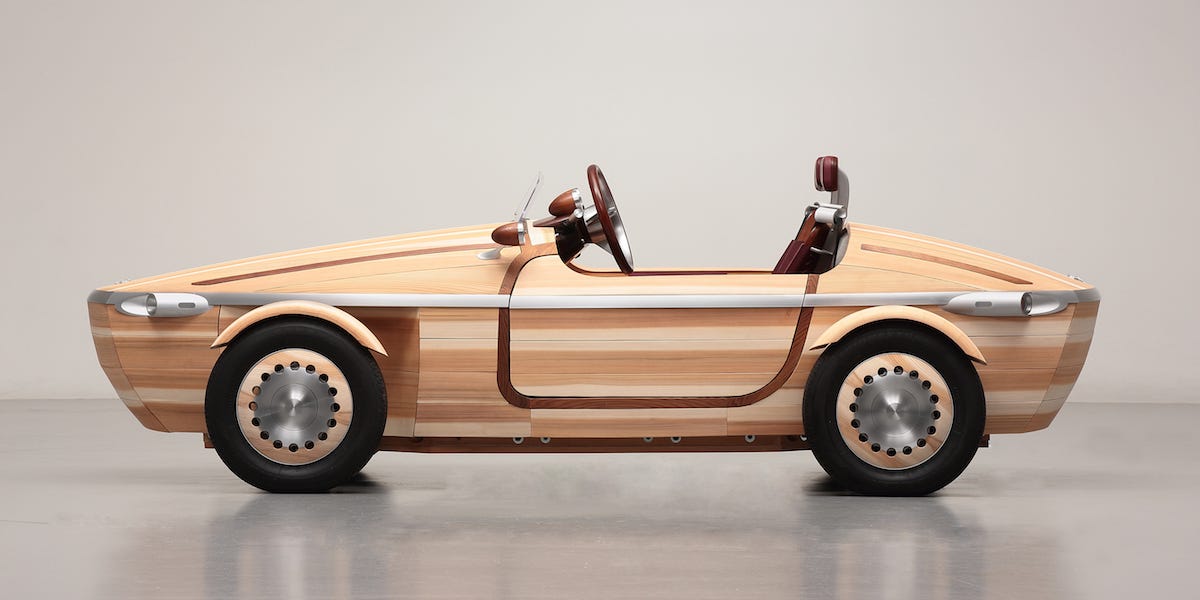 Toyota made a wooden car that can actually drive

We could all do these:

True but they’re just 1 or 2 pieces of substrate cut, the rest is just a big expense of components when added up. I think i’m going to look into designing a rc car with a wood chassis, wood gears, wheels, steering, etc… I think it could be an awesome project.

I have a few more gift codes to give out with specific contests in mind.

Due to job loss and a few other situations, I haven’t been able to post them.

But… I will very soon. I think it is a good time to because a lot of the new Carvey users are starting to get their CNC legs.