I know how to designate depth for individual paths, but I would like to carve a cone which has an overall slope starting from zero and going to the top point. How do I do that?

Robert,
Thank you for your reply.

Yes, I am asking about Easel. The only other software that I use which may be related to the topic is Adobe Illustrator.
I have seen on the Projects section of the forum things that some people have done which have obviously contoured depth. How do they do that? Is it by carving many stepped paths and then smoothing these by hand by using sand paper?

Thank you for trying to help a frustrated carver. 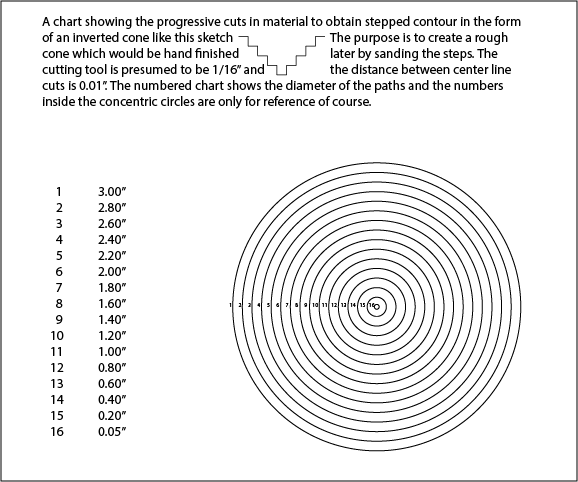 Thank you again. Until I am ready to get new software, I think that I will use this system, as primitive as it looks.

Take a look at TinkerCAD, it’s free and fairly simple to use. You should be able to create a conic hole that’s much smoother than the stepped one above. Export it as a 3d file, then import it into Easel.

Will TinkerCAD generate a file that will be recognized by Easel without further changes?

Export it as a 3d file, then import it into Easel.

Easel can only import SVG files… Those are 2D only. I don’t see how TinkerCAD will help when using Easel.
@ShabLevy This is probably more work then the idea you already have of doing “fake” 3D. Try your original idea of a series of circles and you will probably be fine.

Sorry, I looked a little further into TinkerCAD and it only exports *.obj or *.stl files (for 3d). Those would then need to be converted into g-code and then imported into Easel. As Jeremy said, it might be easier to do the “fake” 3D then to have to convert between different file types.

OK, thank you all for your wise suggestions.

Fusion360 does it all - but can be a little hard / intimidating for the novice to get there. But when you do anything is possible. If going with the F360, spend some time on youtube for F360 tutorials.
It is free for the hobbyist, Inventables have a F360 PostProcessor that works so you can directly export gcode from F360 and use Easel (or UGS or similar) to command the xcarve.

For a temporary solution, If you send me your dimensional requirements, I’ll work up a file for you to cut your cone.

height, base of cone, if truncated, top and the bit size you plan to use.

*edit: and material you plan to cut.

Jason,
Thank you very much for your kind offer to help me with cutting a cone. My question regarding the cone was mostly theoretical, I simply wanted to know if Easel can do 3D work. As the discussions so far indicate, Easel is not suited for this kind of work, which means to me that I have to limit myself to only cut 2D lines with this machine.

I really don’t need to use the Inventables machine to make a cone. If I really need a cone cut out of wood, I can use my lathe and do it very quickly with excellent results.

I Thank you and I thank everyone else with this topic.

Shab, I have been doing what some folks call “2.5D” carving lake depth maps. Is this what you are asking? I have a longer post somewhere a while back with more details (if you want it).

I generate the contours in a GIS software package.
Fill the contours with increasing shades of grays. (can use photoshop, etc to do this)
Use Inkscape to convert these images to SVG format.
Import into Easel, adjust depths and size, carve. 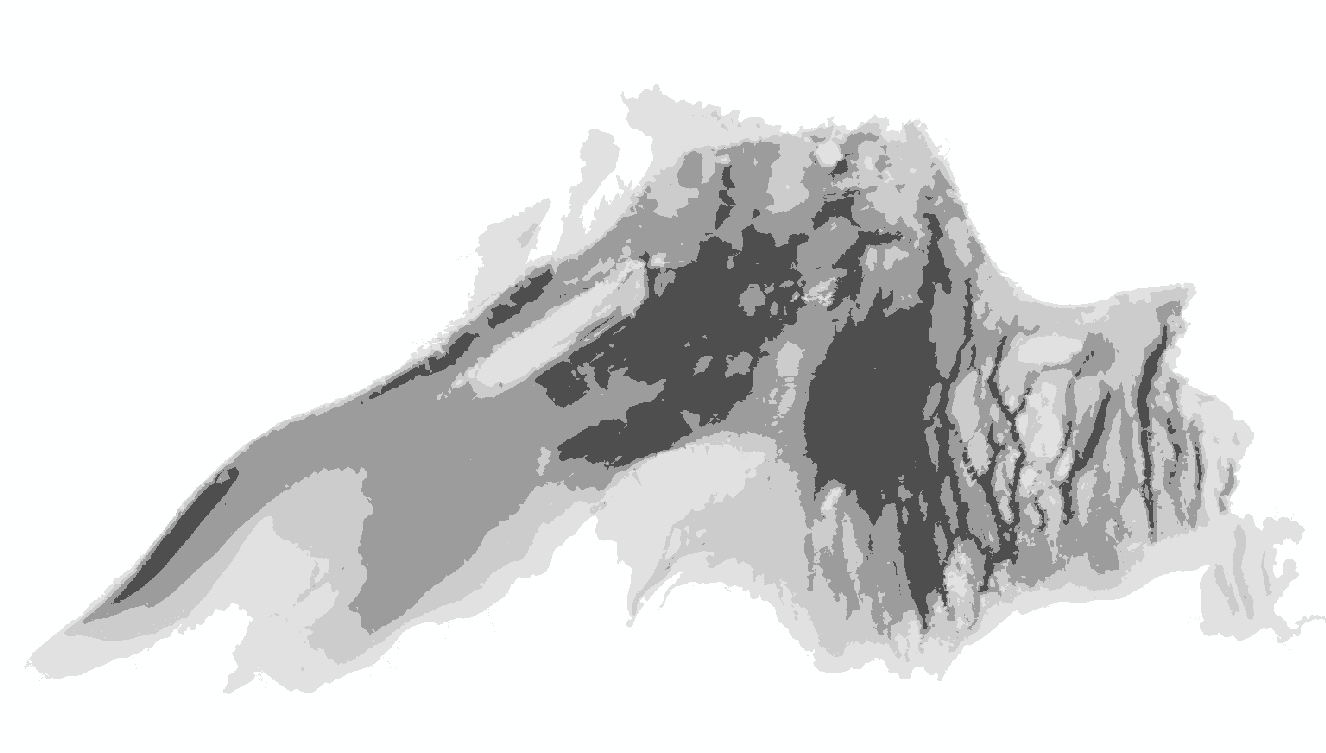 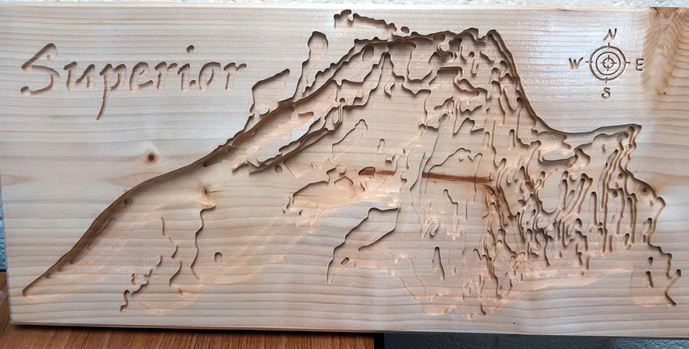 Easel is not suited for this kind of work, which means to me that I have to limit myself to only cut 2D lines with this machine.

Easel itself does not generate 3D files, but it can import full 3D tool paths generated in CAM software. The machines are capable of cutting full 3D. I cut these with Easel and the 1000m X-Carve. 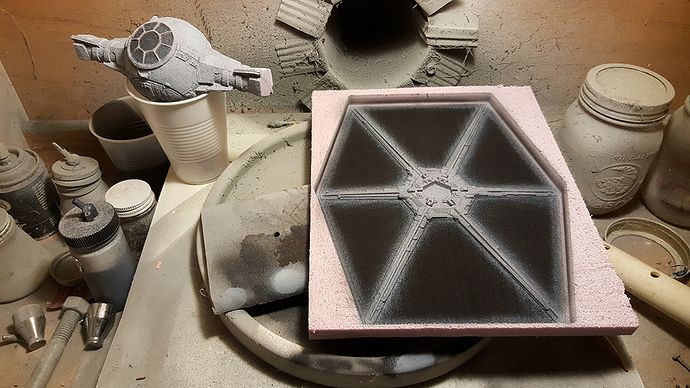 I am glad that Easel and the Inventables machine can do full depth projects. I am too old to learn CAD now but I am impressed by those that can and do.

Very impressive map. Please tell me this: If I create (say) five grey values, will easel carve the full are of each grey value without limiting such areas by paths or lines?