I am using V Carve Pro for My Cad/CAM software, and Im doing some research on Universal G-Code sender. There are a few concerns I have using UGS. ChiliPepper has similar concerns. Is there some G-Code Senders that are Paid versions that are a little more… Bug Free?

Try our PicSender Gcode streamer. It was developed for running very large, fast changing gcode files reliably. In Demo mode for testing, it will run half of your gcode file. Use the GRBL Z Code selection for your X,Y & Z spindle gcode files.

oh that looks nice. cant wait to give it a try!

Well, I’d like to vouch for ChiliPeppr being the best controller software out there. Here’s a graph of it’s usage below. With over 22,000 users it’s almost hard to not be the best because the user community is giving constant feedback. If bugs exist, they get escalated and stamped out. I think the magic of good open source software is in full swing with ChiliPeppr right now. 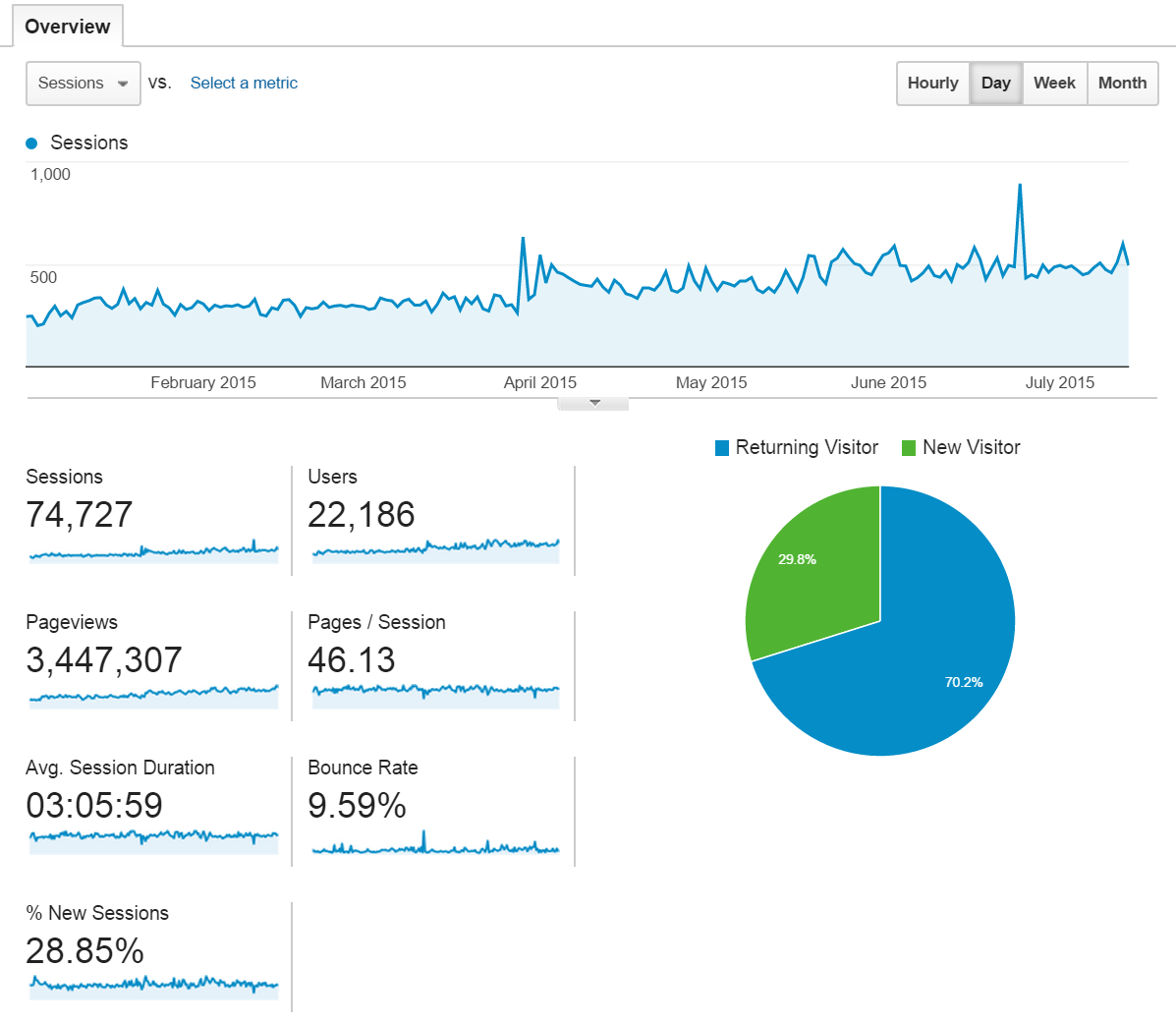 Looks very nice, only wondering is there a option for Z 0 Touch Probe.?

We have not considered a Z-touch probe option for PicSender as it was developed to stream gcode reliably, but is something we surely could look into.

As you see on this forum, everyone having same freezing UGS after canceling in the middle of work. PicSender freeze as well.

We are about to release a new version in the next day or two that has full limit switch monitor checking. We are still testing it. You may find the current V2.0.08 will only work with sending the machine to home switches. I will announce when the new version is available for download on our site.

Does not freeze here when canceling and I have the X-carve’s grbl 9i flashed to our Shapeoko’s UNO. When I click Cancel in PicSender it comes up with this message, but does not freeze. What grbl are you using?

I’ve been using UGS almost exclusively since completing my ShapeOko2 build in February. I’ve had an occasional issue and it reared its head today. I had a toolpath of about 280K lines and UGS kept giving me an error as soon as the file started. So, I switched over to Grbl Controller 3.6.1, which I installed a while back; it ran without error.

There is a Z 0 Touch Probe in ChiliPeppr.

There’s also the new Work Coordinate System released a few days ago that helps you get even fancier with your work coordinates, i.e. layers.

That’s the point I’m stock with. I feel shame asking this but I couldn’t find it. So is that means we need to have USB numeric keypad for jugging, I couldn’t move head anywhere it says no feed rate entered or something like that. Could you explain that. Because I really like the professional look of the software. Also if you please tell me how can I input manual command. Because Grbl already connected to touch probe, I’m currently using G commands on UGS for it. I’m almost positif it will work with your software as well.
Thanks.

Jogging can be done with the on screen menu, keyboard arrow keys & Page up/down or the same keys on a Numeric keypad. You must set the incremental moves for them in the drop down jog menu on screen for the X&Y and the Z. You must turn Num Lock off for jog to work on a keypad or keyboard. To set a default feedrate when PicSender connects to the Com Port, you need to set it in a startup block.

You can do gcode commands by loading a file and select send, or use the Do Cmd window and button for executing a one line command . This can also be used to change your grbl settings one at a time, or if you select the yellow GRBL button, you can batch edit and send all at one time and even save to a text file for backup for later recall. This is handy if you have different processes that may require different settings like accels.

Here is a picture of how far it got before stopping. 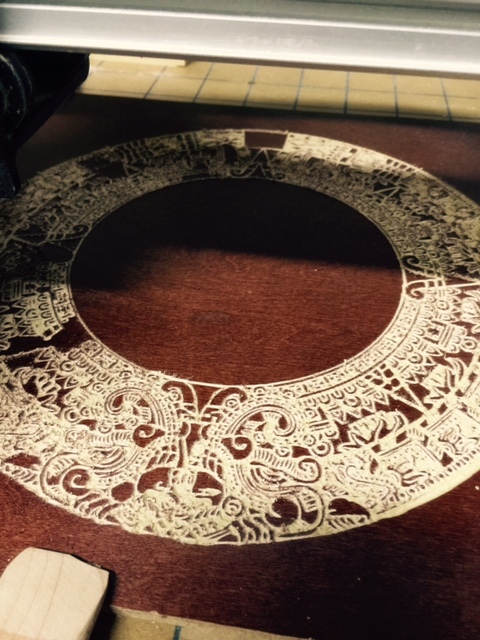 Or should I just abandon UGS and move to Chillipepper?

hey john i havent been able to get chillipeppr to work. most probably because im dumb but i cant seem to get it to connect in my garage which has spotty internet. i thought i read somewhere that you could use chillipeppr offline somehow but i couldnt figure that out either

ive had nothing but trouble with 1.0.8. at least 50% of the time i send something i have issues. i cringe every time i hit send

most issues may be user related but ive encountered the locking up the last few times ive used it. had a piece that had 256k lines and it locked up as soon as i pushed send and just sat there. the cnc started going but the ugs screen didnt show any commands. about half way through the machine just decided to do its own thing and bored a hole through the work piece into the wasteboard before i could stop it.

So what are you using now?