After 5 hrs on phone with Adobe today , I’m wondering how easy Corel works with Easel and converting objects , fonts etc to svg ?

I’ve been pretty impressed with it so far doing stuff for my laser. Can’t say I’ve ever tried it with Easel, but probably not a big deal to do… I’ll give it a shot later, if nobody can give you first-hand here.

Adobe Illustrator and Corel Draw should fundamentally work the same in terms of interacting w/ Easel: create path geometry, save to a .svg, open in Easel.

Start in Adobe Illustrator — go into outline mode — does the design look like a reasonable outline representation of what you want to cut or are there lots of extraneous paths / lines? If the latter, you have to use the tools in AI to get down to just what’s needed.

Try selecting something which you’d want to cut — did it select cleanly as a single object, or was only a part selected, or did you get more — that too will need to be addressed.

Once you’re down to a nice clean set of paths, if you have trouble exporting and importing that, post the file somewhere and we can work you through the balance of it.

Just very frustrated with Adobe today . Trying to switch computers with program and no avail . Should be easy , but program not loading on my end at all , 5 different techs tried it and we eneded up doing the same thing 5 times . Ugh

Corel Draw is my goto vector editor. I’ve had very good luck with it and Easel. 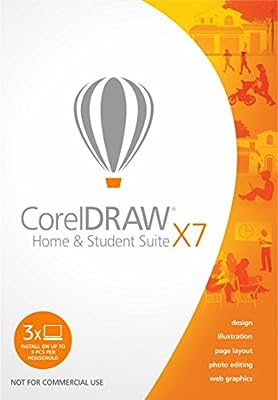 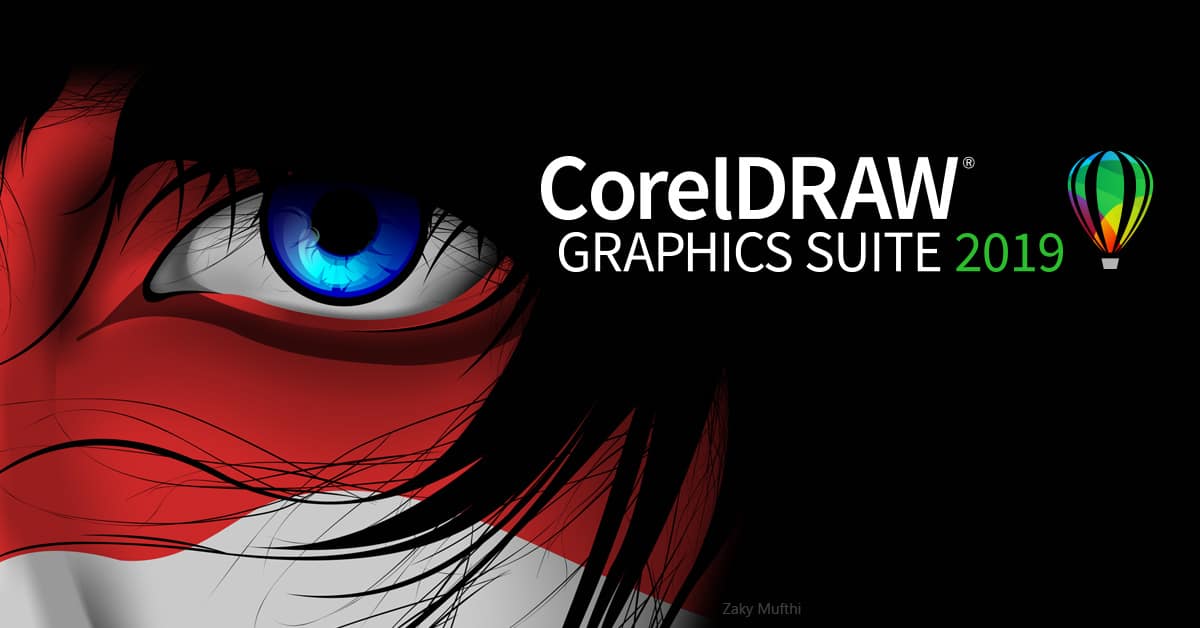 Boldly express yourself like the millions of artists, designers and small business owners around the globe who rely on CorelDRAW Graphics Suite to deliver outstanding results every time. Learn more or download a free trial today!

I’m new to the vector thing too, and had a very similar question the other day. Iif I am honest I really like Inkscape for creating vectors for carving. It’s easy to use, free, well supported, and quite powerful.

Now if I were trying to do full on vector graphics with gradients, filters, and shading, I would probably choose a different software due to the way Inkscape handles gradients. For drawing out carves, Inkscape seems to do everything I want it to.

After 26 hours and 11 technicians, Adobe Illustrator is now installed on computer. Finally . 3 different techs signed in remotely and recoded files to work. Took about 3 hours between all of them . No updates but it works. Now how do I convert any image to a SVG?

File | Save as … pick SVG in the filetype drop down.

You may need to re-draw it first.