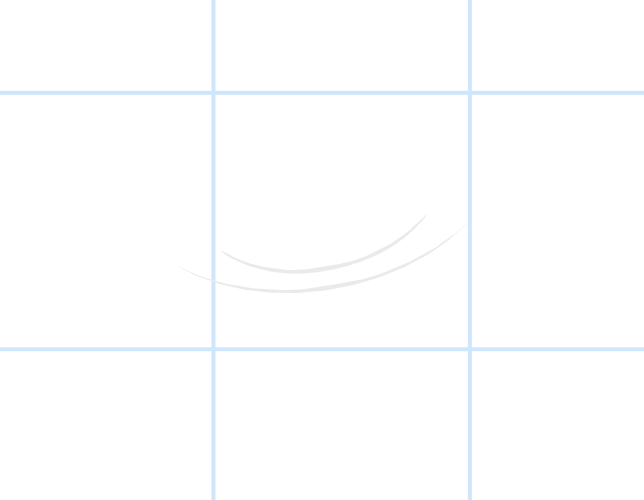 In the process of creating a sign, I found an element that is forcing the CNC off the table and creating errors.
The 2 objects in the project came from the same trace, from the same time… yet one of them seems to have an invisible attachment roughly 30 inches away. It created a heck of a time trying to make the cut, as even putting a giant white block over that supposed area did not fix the problem. Looking at it on both of my PC’s has the same outcome. I was able to follow the simulation to the last object carved and isolate it from the rest of the sign. I included the second object just for reference. After isolation and removal from the sign, the sign seems ok to print.
Sadly I didn’t catch this error the first go, and snapped a bit… probably should have. lost a bit and some time to realign… luckily homing switch seems ok.
Any ideas on why or how it happened?

I wonder if there is a stray object that got moved or copied out of the area of your work. I use the UGS but this has happened to me in a DXF format drawing. I’ve had to go back in and select objects to find them and finally delete them. All it takes is one point out there.

by chance, were you able to load the 2 objects and did it create a bad toolpath? i thought the same, as i go through the process many times during a design… so i even went the distance of copying the entire carving by selecting the area and pasting it onto a blank worksheet. easel shows an outline of selected objects, and outlined only the objects one can see… but upon creating gcode it creates an entire toolpath. i can only back so far out of the design view, but the white (0) object i made and placed was roughly double such distance and “should” have theoretically cancelled out any carvings yet the supposed shape seems to supercede any and all parameters.
i tried tracing the same object with the same perameters (was a water drop) and could not replicate the issue. its a weird one, that i punch myself for overlooking (usually i check toolpaths after adding elements, and especially after starting as easel has a display and time line window… however, this particular carve took over 5 minutes from send to start on the design phase, and i overlooked checking when it finally did.

I draw in Rhino and it has a feature to select all objects and it tells you how many are selected. If I have a square for example and get an object count of 5, then I know I have to hunt down something that shouldn’t be there. Numerous times I’ll have copies of the same thing on top of each other too and when I try and connect them they don’t want to do that. I guess that kind of thing could happen in easel and put an object off your work area. Did you check the gcode and delete that line?

thankyou for the reply martin. although i have experience running and maintaining an industrial grade cabinetry CNC, im new to the design side of things. In my current case, im doing all of my design and cutting through the easel program in its entirety. at this point i have not learned to access the Gcode to make coding adjustments, nor would i really know where to start (though im sure ide figure it out eventually). Luckily i was able to trace the toolpath back to the last cut object, remove said object, and that seems to have alleviated the issue. My carve is now missing some details, since i removed and didnt replace them, but its hardly an issue. ultimately im hoping one of the easel gurus can tell me what might have taken place so i can prevent it from happening in the future.

Seems like an Easel bug maybe. I opened the link you posted and if you Ctrl-A and then move the artwork, even just 0.001", the off area artifact goes away and it shows a proper path simulation. When I export the project before moving anything and opening in AI, it doesnt show anything other than what you expected to be there.

Interesting, thankyou for your input. I had not tried using a command to select all, and instead used the mouse to select the supposed area. Moving it didn’t seem to affect the issue using that method. So ide agree on it being a bug.