I have a Dewalt 611 and Mount for the X-Carve arriving tomorrow. My machine is the 500mm. I have read much about the sag when the Dewalt is mounted, but most posts seem to b referring to the larger X-Carve… Do you think tit will be necessary to stiffen my smaller machine as is being done with the larger ones?

I also have a 500mm machine, and just picked up a Makita today. The mount should come in this week. I also have NEMA 17 steppers, so I’ll be testing those to see if I need to go up to 23.

I have the 611 and a dust shoe on my 500 size xcarve and there is no sag that I have detected.

Thanks for the reply. I have 23 steppers. When i bought the X-Carve, i knew i would want to upgrade the spindle eventually, so i went ahead and upgraded the steppers. I also want to extend the footprint when i get more space. Hopefully in a few months. I did read somewhere about people upgrading the spindle with only NEMA 17"s with no issues. Good luck. Let us know how it goes.

Thanks for the info. I think i’ll just hold off. I plan on extending the footprint in a few months when ii finish some work on my house. I’ll just wait until then.

I don’t think Z would need to be 23 with the mechanical advantage of the lead screw. We shall see.

That is what I thought also. But I kept having issues with bad cuts and ruined projects due to the z axis digging into the work at the worst time.

Upgrading the z motor fixed that issue. And I have not had any other problems ( except for my own stupid mistakes) since then. 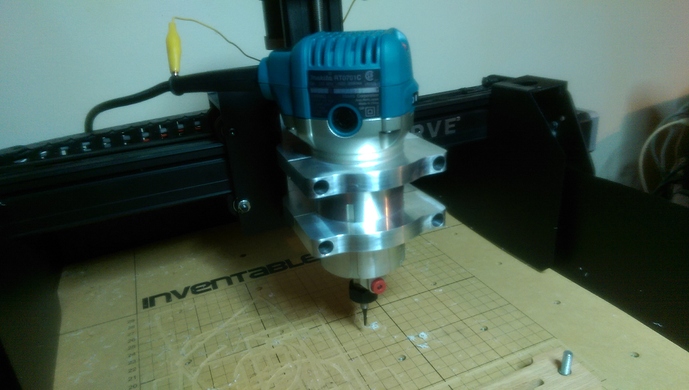 I can’t really push it now, but it seems fine. 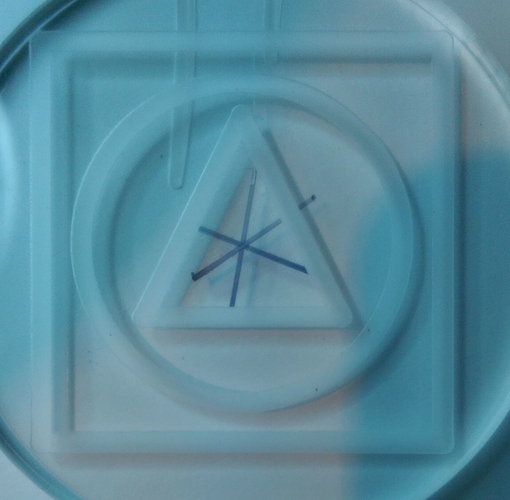