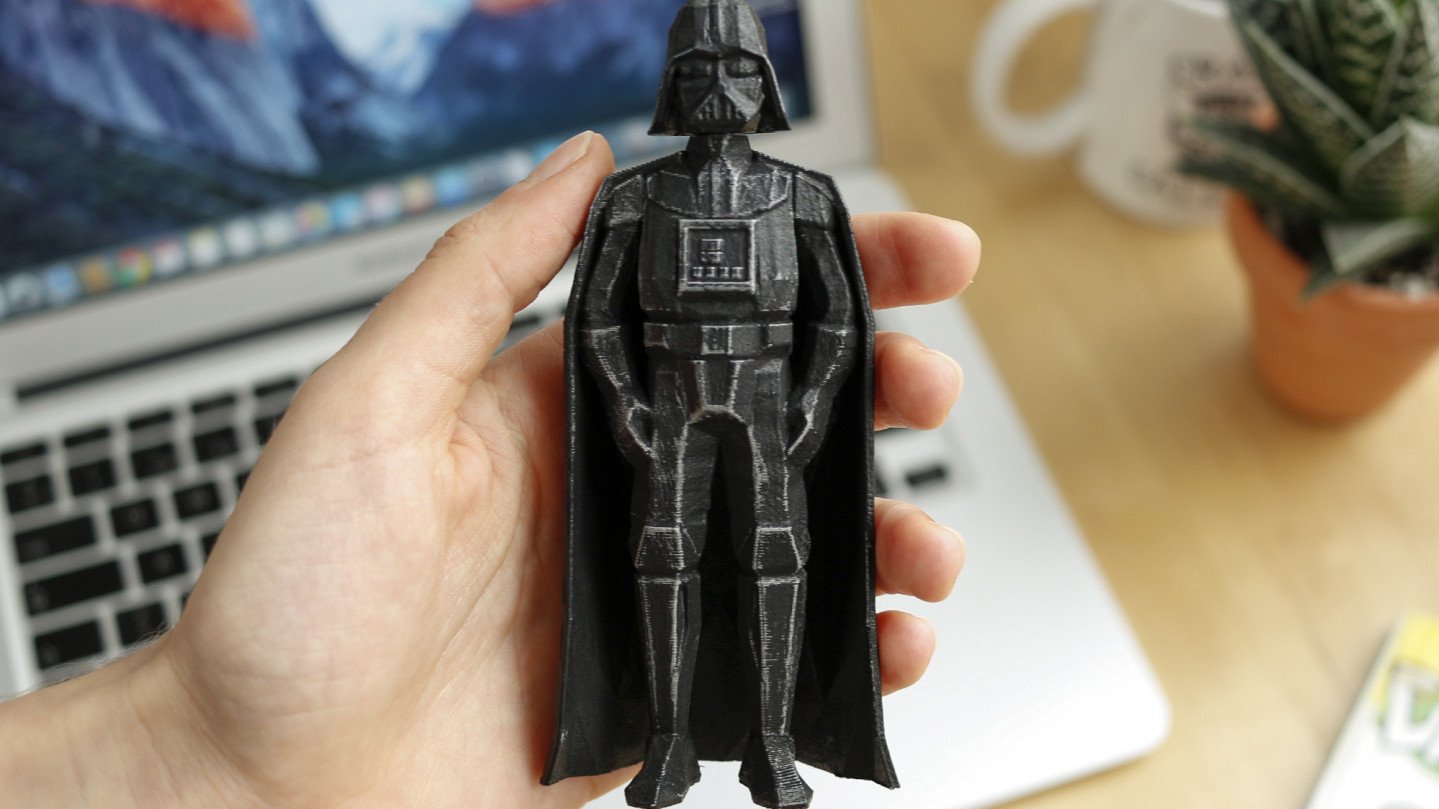 Disney Pulls Star Wars Models From Thingiverse: An Inside Look at Copyright...

Disney decided to take a handful of Star Wars models off of Thingiverse, reigniting conversation about copyright infringement in the 3D space.

Specially since Lucus films were always pro fan art before being bought and brought over to the dark side of Disney.

They do it on Etsy quite often as well. It’s almost like it runs in seasons or something. One month a lot of stuff would get yanked down, the next month it was as if nothing was being looked into anymore. At least, that was my experience when I was an Etsy seller a little while back.

I figure it would cost Disney to much money to go after everyone. this way they go after a few every so often and word spreads and scares others into taking there’s down.

There is no difference, it’s the “likeness” that is trademarked.