Does anyone have an idea why my Z-Axis is raising high enough?

Here is a video showing what I’m referring to (sorry for the potato quality): https://youtu.be/s3cXAZDhzlA

Basically, the router is very slightly raising (should be higher) and zipping over to the next spot very quickly. Its not the safety height because that is very pronounced.

Any idea whats going on?

For reference, I have a z-axis slider from CNC4newbies. I have run the machine with the slider and this was not a problem.

What software are you using for, CAM, sender?

Post the first 20 lines of the G-code file here. 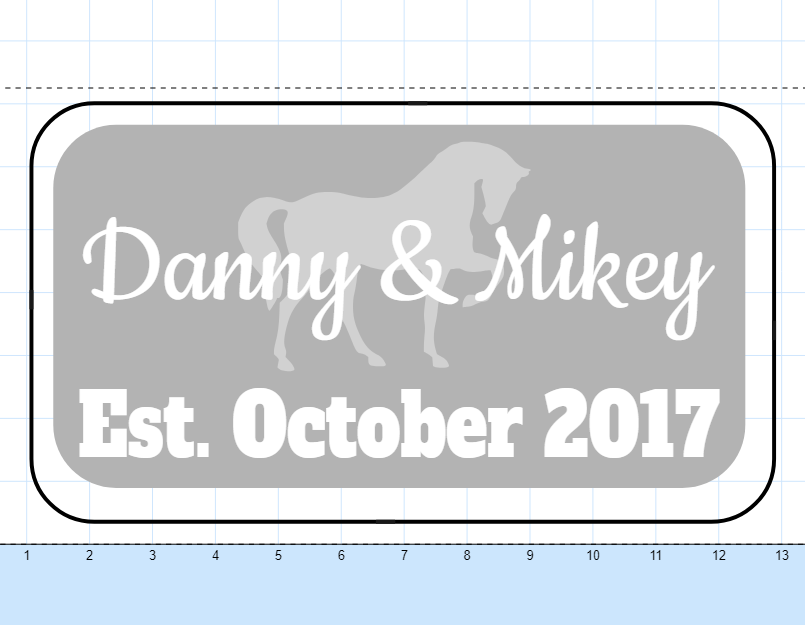 I don’t use Easel, someone else will have to help out. Sorry.

Where on your design is that video occurring?
If you jog your Z up and down does it move the correct distance?

Larry, here is what it has assuming it didn’t change any values because I opened the project in the sandbox. Doesn’t look out of the ordinary to me.

Neil, what is your safety height set at? According to this it is only 0.2" which seems like that’s what it could be moving up in the video between cuts but hard to tell.

Nothing really strange there.

The title is a little confusing to me. Not sure what he’s asking. If the Z axis is raising high enough then what is the problem?

My first guess is always this:

@HaldorLonningdal He has some “retracts” that only reach the height of the first step down (-0.125"). I’ve seen this same problem reported by others. I’ll see if I can find the threads. @AlexGrecheski They always say to click the button where it asks how the carve went as a way to get the issue to support.

But, without knowing where to start looking, I’m not digging through all of the gcode.

There are retracts to the 0.2" safety height, but what we’re seeing in the video is not that. I suspect it’s not mechanical because you’re moving down back to the correct depth (appears that way). it could be an issue with steps per mm, but it sounds like the new Z has been previously used successfully?