I need some ideas on how to improve my dust collection setup. I have a HF DC and I have a remote control unit installed. I have three remotes in different areas of my shop to control the DC (table saw, miter saw, planer, x-carve). What I would like to be able to do is use the X-Controller to control my DC when using the X-Carve but maintain the other remote possibilities. I would like the solution to be wireless but wired would be ok.

you can used solid state relay and have wireless remote control to each item. 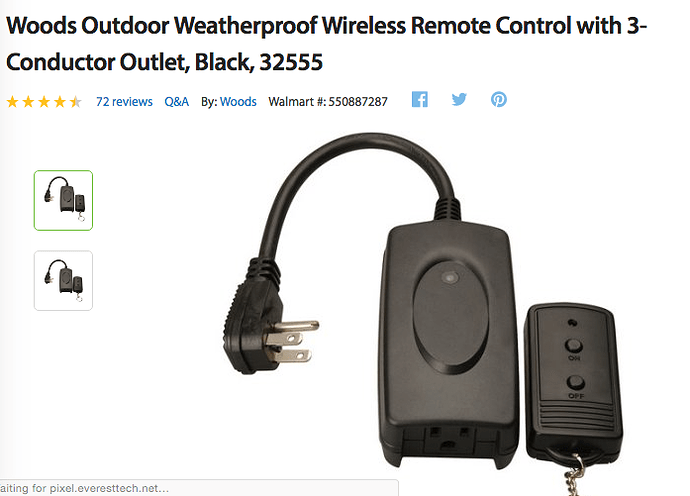 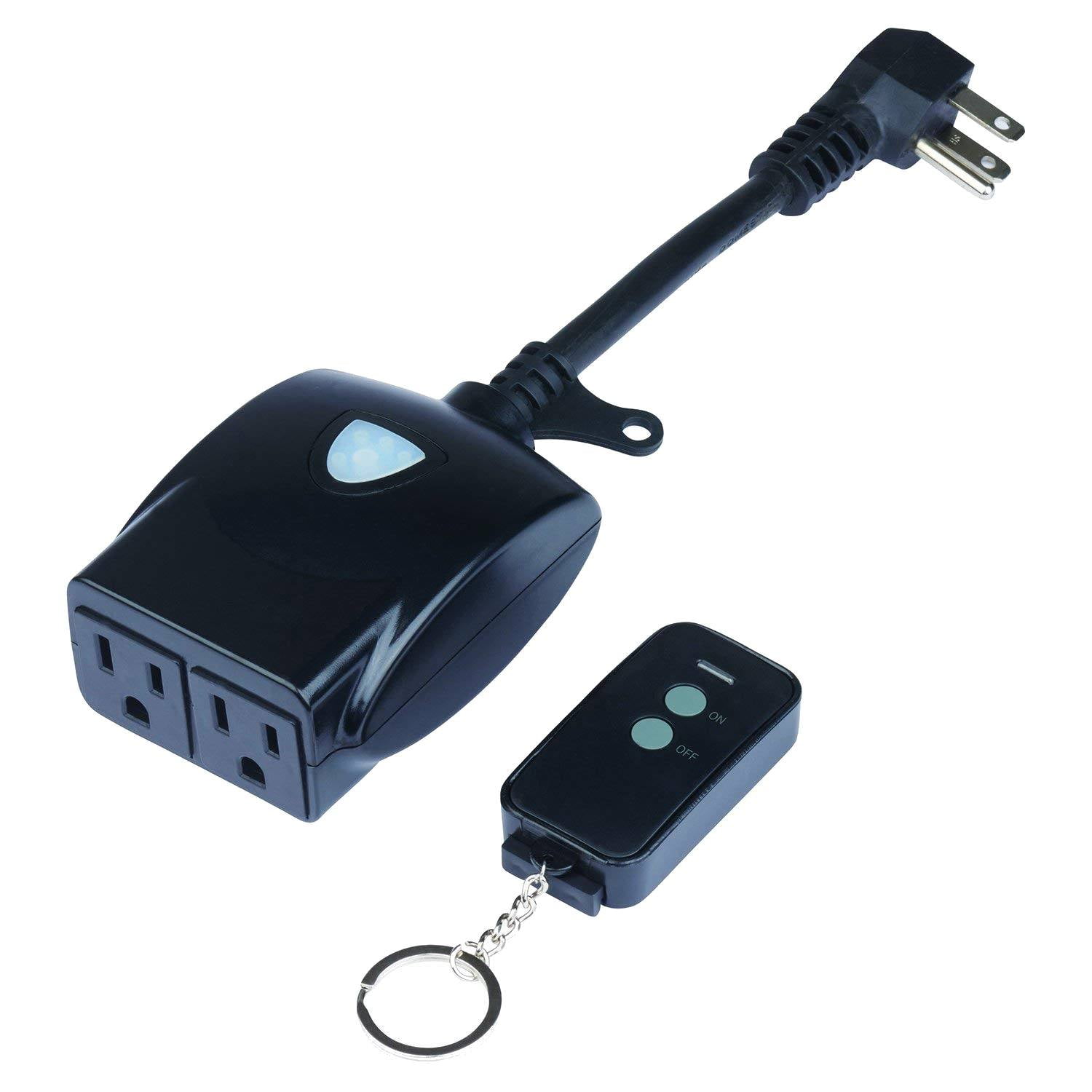 I’m using something similar currently. I would like to replace one of the three transmitters with a signal from the X-Controller so that the DC will start and stop automatically. I would still need the other transmitters to function normally. 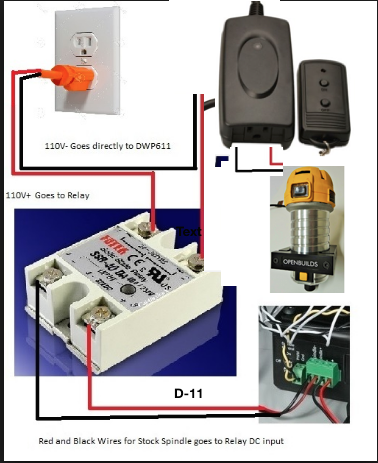 I have several Arduinos. Anyone have an idea on how to create a solution with Arduinos or multiple relays, etc.?

So is there a way to hook up one of the remotes/key fabs to be activated by Gcode to send the signal wirelessly to the dust collector instead of hardwiring the Dust Collector? Most likely many of us have DC systems with remotes already. It would be convienient to be able to hook up a key fab so that it operates the system wirelessly. Those who have multiple duct runs through their shops probably do not want to hardwire the controller to the DC system, so this leaves them to manually turn on the dust collection system or integrate a shop vac instead.

Similar to using an IoT Power Relay, capture the signal from the M3(I think it’s M3) pins as input to the wireless remote to activate the wireless signal and turn on DC. That should be very easy.

A push-button remote actuation represents a simple ‘closed circuit’. Using a microcontroller(Arduino, ATTiny85, etc) you could simulate the closed circuit by connecting both sides of the push-button contacts to pins on the Arduino. With a pin held high, all you need to do to actuate the button is to take the pin low, thus grounding the button contacts, and actuating the wireless remote.

You’d need a device that would use the Arduino signal and do edge detection and trigger a different impulse on the rise/fall of the signal. It’s not necessarily difficult (edge detection), it is how you would then turn the collector on.

You could deconstruct the remote and physically remove the button and use an output from like an Uno to replace the action of the button.

It’d definitely be some specialized code written for an Uno or similar device.

Exactly @JustinBusby. You just cycle the Arduino pin value to simulate the button press. You wouldn’t leave it ‘constant on’ as Phill mentioned.

Mine is not G-Code controlled, but I use a remote to turn it on and off. I also turn on my compressor with the remote. It works great and the remote just sites next to the X-Carve. 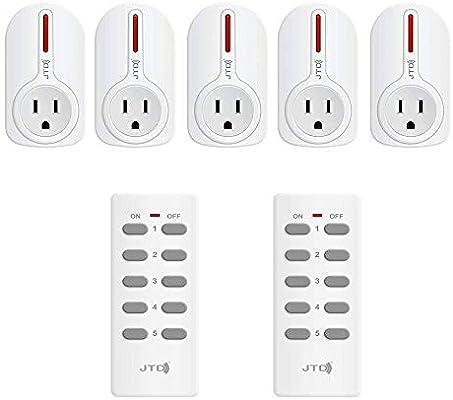