So I’ve done some looking around the forums and I’ve seen several posts mention it but I just wanted to see if I could get some solid advice or maybe a confirmation from someone at Inventables.

My question is, are the default cut settings in Easel assuming you are using the pre-upgraded X-Carve without the X-Controller, X-axis upgrade, and non NEMA 23 motors (I know there may be other upgrades but I just mentioned a few)?

The reason I’m asking is because I usually only change the DOC setting to around half of the diameter of my bit. That decreases my cut time but I’d like to see if I could decrease it more. I’ve never messed with the feed rate and with what I cut a lot of (1/2" birch plywood with a 1/4" downcut) I have usually always had a feed rate of 30in/min. This is also with the Dewalt router setting at 1.

Am I going really really too slow? Sorry for the book, thanks in advance for any input!

edit: For reference I have the newer 1000mm X-Carve.

I think we should all just take a moment… 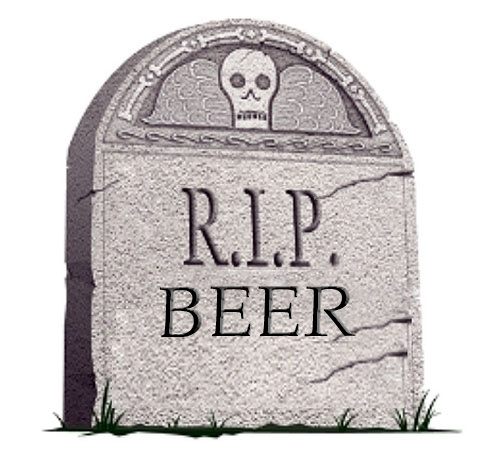 The Easel settings are a great conservative starting point. Learn your machine, look at your cut quality, and decide if you think you can go faster. If you go too fast, you’ll know.

I’ve bumped mine up personally. Some woods will dictate slower speeds but I’ve been doing a lot in pine and running close to 80 ipm ideal feed rate and doing a half diameter DOC and doing pretty well. When I tried some walnut cuts, I was running 55-60 ipm and that was a bit too aggressive and I’ve slowed that down for my next attempt.

But I’m still learning and optimizing myself. Personally, I’d love a deeper DOC and less passes than faster speed, that way more of the cutter is engaged.

That sucks man, especially the beer.

And I had to laugh on the comment about Easel’s rates. Yeah I’ve been wondering if I’m running to slow and I do feel like I am. I guess it’s time to take off the training wheels and take a chance on upping my settings.

Thanks for the input!

Sounds reassuring, thanks for the input. I’m definitely gonna up my speeds. As an aside based on your comment about a deeper DOC instead of faster speeds, is it ok to go over half of the diameter of the bit on depth per pass? Would it be too tough on an 1/8" bit to go more than 1/16" per pass?

The recommendation is to not go deeper than half the diameter. I think it has to do with overall machine rigidity but not quite sure.

I’ve not done it…at least not on purpose. That’s just a goal for me personally.

Definitely on the listening. I’ve learned that along the way. I’ll be inside the house while something is cutting in the garage and hear a slightly different hum and bolt out there to see what’s up. I’ve been able to get to the e-stop quick enough most times to avoid disaster.

Ya’ll keep mentioning DOC to be half the diameter of the bit. Does that mean if the bit is 1/8" you should set the DOC to be 1/16"? That seems rather shallow and would take forever to cut material.

I wish there were buttons on the XController that controlled the speed dynamically. When you’re carving and going too slow, just tap the button to up the speed a bit and vice versa. Otherwise, you have to stop everything, readjust your feed rate and start over.

So I’ve taken your advice and sped up my cuts. I’ve set a 30ipm in 1/2 ply to cut 60ipm with DOC at .0625 with an 1/8" bit. It’s cutting as we speak and knock on wood I hope it keeps doing well because it’s going awesome. I reduced my time from an hour and 20 minutes to 39 minutes. Why the heck have I not done this before.

How is your cut quality at those settings? I know every machine is different but would you saw that my quality may increase with less depth and more speed?