Not quite sure what i am doing wrong, but I just converted a DXF file to an SVG file then tried to import it into Easel. Easel showed the file, and it said import successful. After that the program locks up and I cannot do anything other than close the browser down. Any guesses what I am doing wrong or how to fix this?

How complex is the SVG? I’ve had a few that I’ve imported that have been converted to a couple hundred objects that have then crashed the browser on me.

Its just a diverter for the Dewalt 611. Nothing too complex.

Is it just that one or any one you’re trying to import? If you want to attach it, we can take a look and see if anything stands out.

Here is the file that caused Easel to lock up.

Its an SVG file created from Cloudconvert. The original file was a DXF created in AutoCAD.

Locks up for me on import to Easel as well, so I pulled it in to Inkscape. It appears that all the curves are actually being represented by small linear segments. This is one of the small circles in the lower portion: 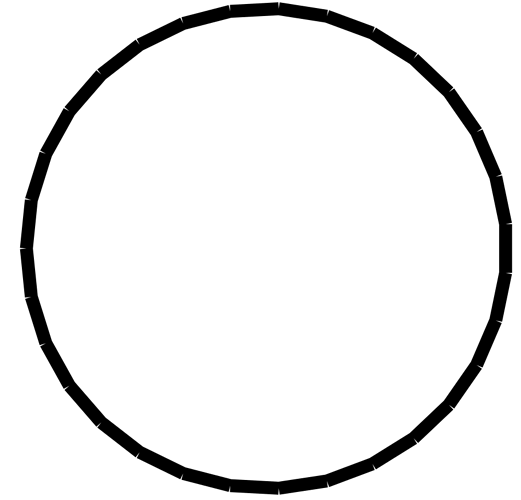 So when I break it apart to represent the individual paths, there are a ton of them, which I believe leads to Easel crashing: 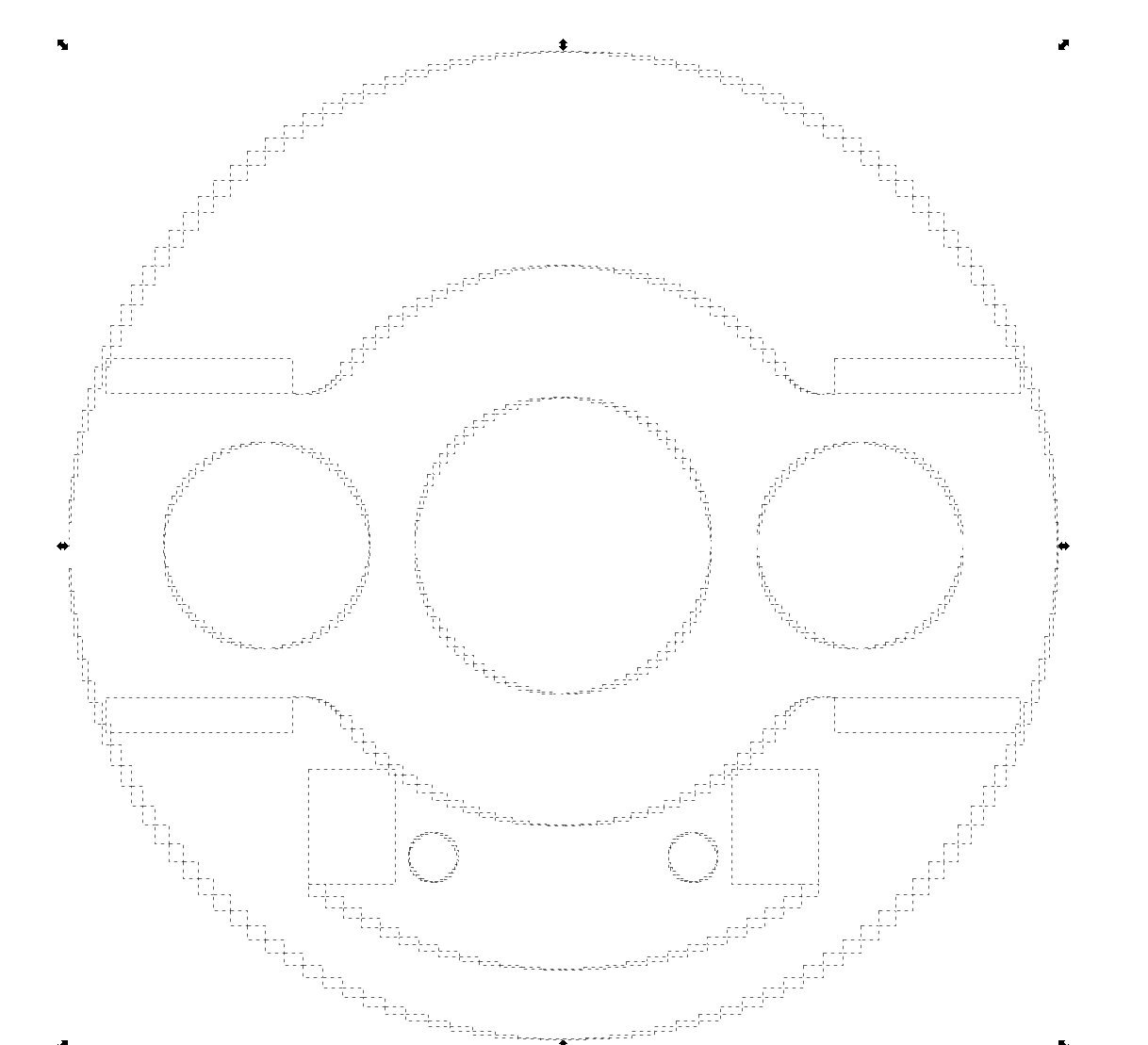 I don’t know if this is a byproduct of the cloudconvert process (I’m running into some issues with a project I’m using cloudconvert on as well right now). But I’m hoping someone out here on the forum has some kind of process to possible clean this up and resolve? Or some steps to take in Inkscape?

Updated SVG attached. Can you try this one?

That one worked great! What did you use to clean it up? I’m looking for a better way to bring .dxf files into Easel if Cloudconvert causes troubles.

Expanding on my post from earlier, I loaded the SVG up in Inkscape and found the spots where the curves are actually a series of segments:

Then selected “Edit paths by nodes” and clicked the curve to select it which highlights the endpoints of the segments:

Now all the segments are joined. Do this for all the arcs and open segments:

Thanks for the explanation, I’ll be downloading Inkscape to give it a try.