Yesterday ( after not really using my X-Carve in a LONG time ) I mostly finished redoing my own take on a dustboot after upgrading the Z-Axis and in preparation for a coming 0.8kW Spindle Upgrade: 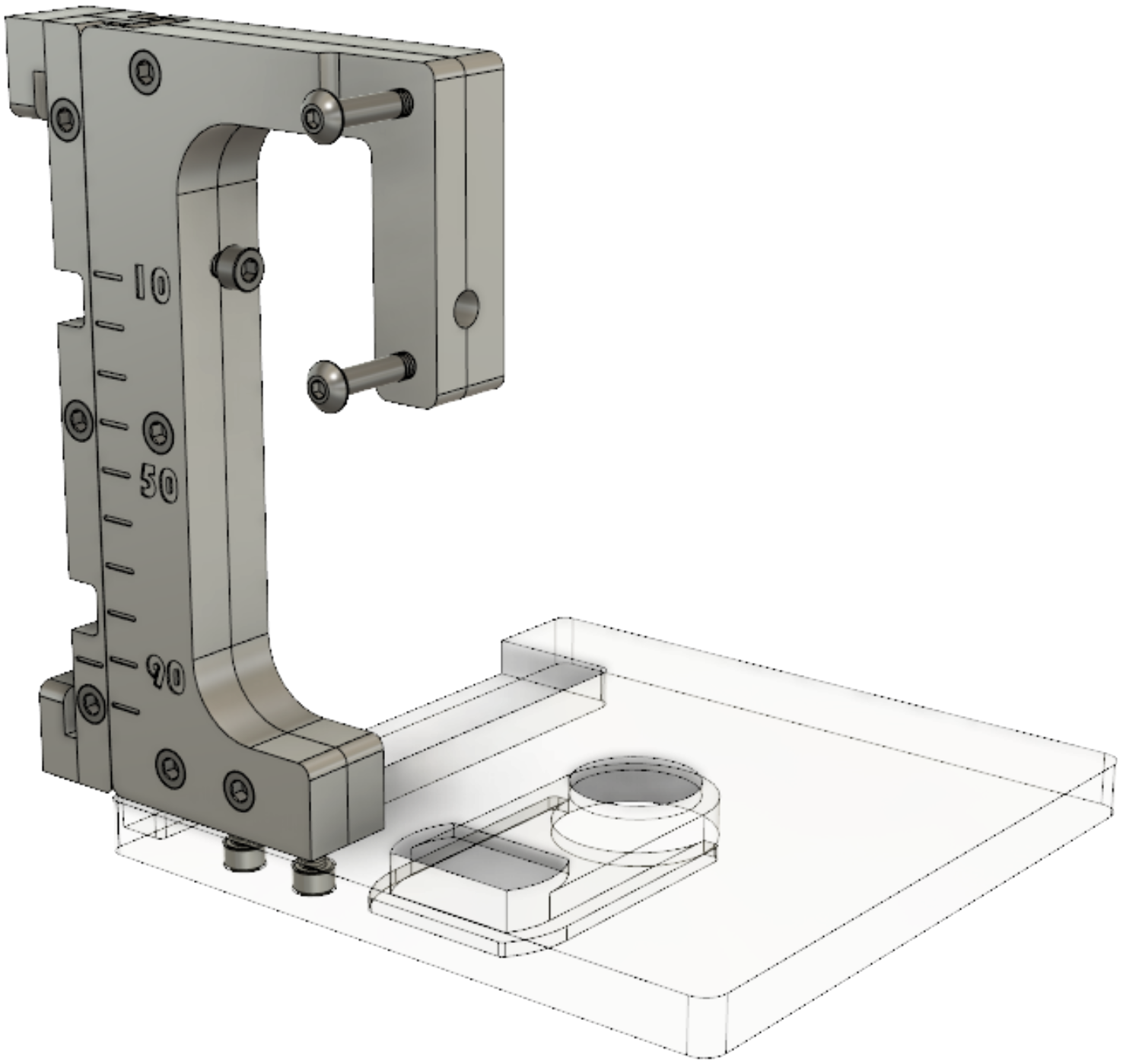 As can be seen in with the entire Setup Tree I had a hella time doing tool changes and probing ( so far 11 times ):

But the results are in my favor I’d say: 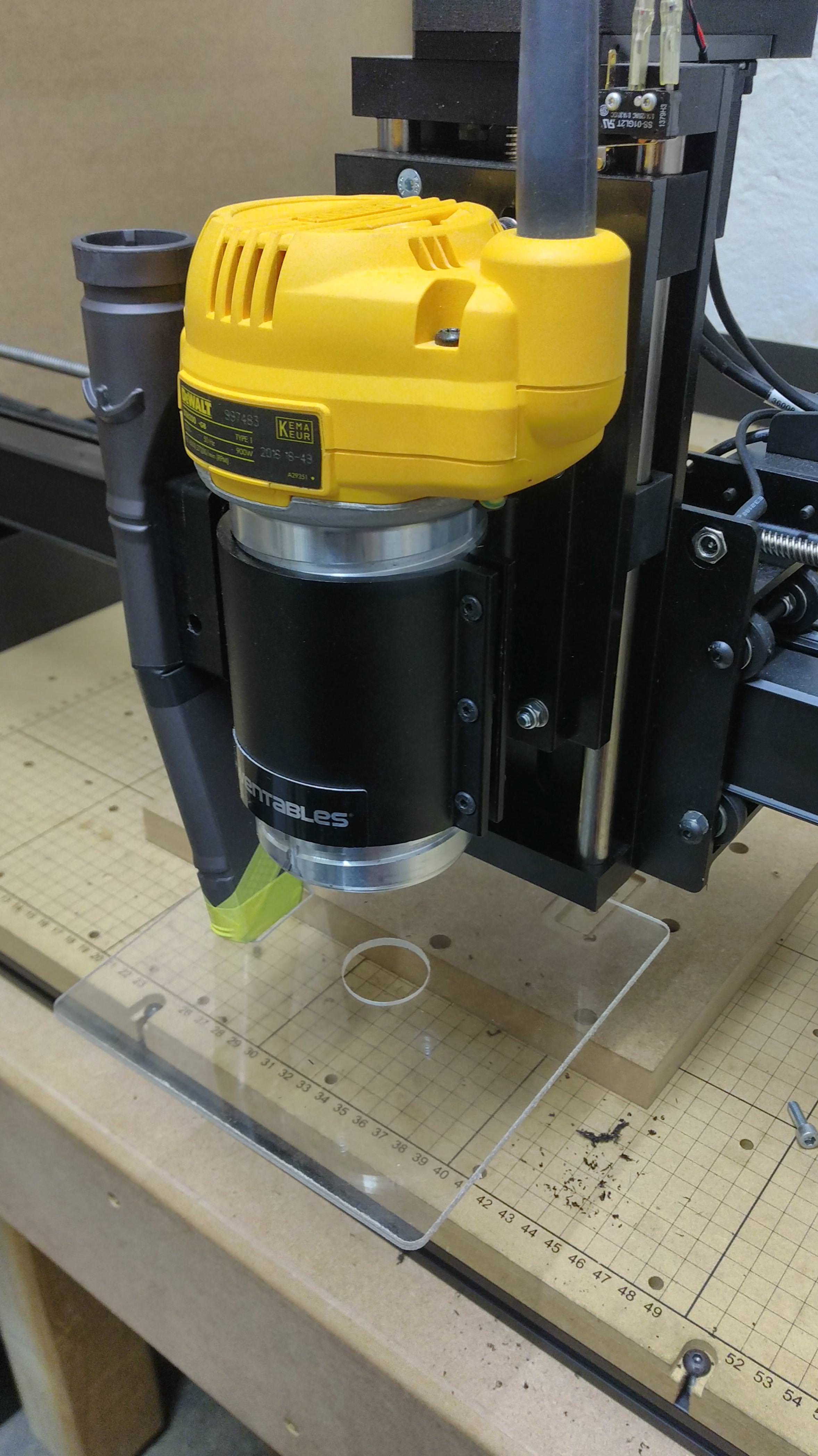 One-handed height adjustment for the win either by using a Hex Key that gets automatically guided into the M5 Hexscrew through the hole in front of it or a Winged M5 Screw like the ones to fasten stuff to the Wasteboard. 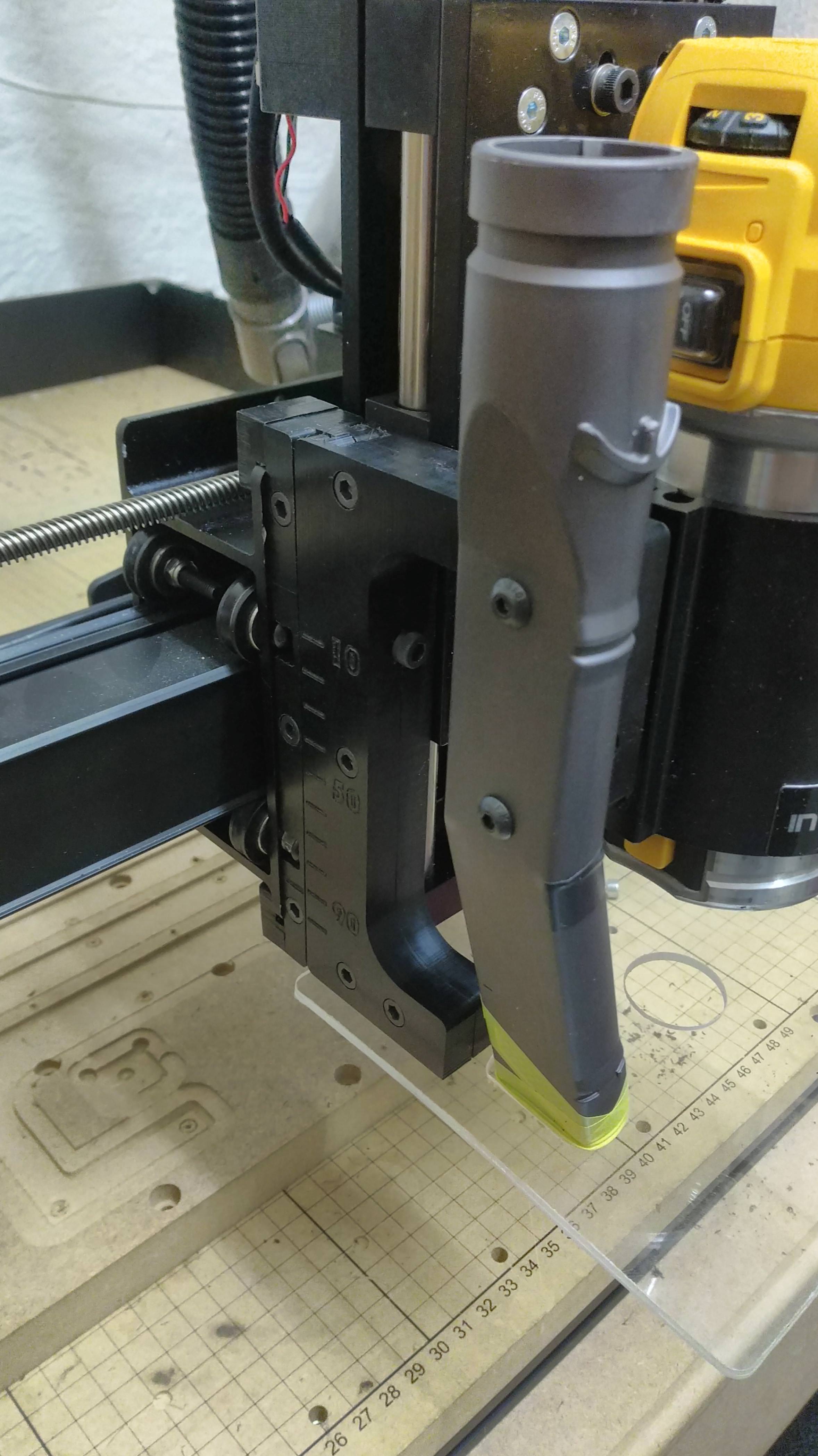 Now… All those tool changes and probing got me wondering…
The 1/8 Bits all come with a colored plastic ring that should allow me to insert them to the same length every time, no?
F360s Library allows me to specify that length so shouldn’t I be able to do a tool swap without probing in-between?
Is this a possible with the X-Controller / GRBL or would this require a more advanced System?

If its possible - How would this be done and how could this also be applied to the 1/4 Tools that do not arrive with the colored rings preventing varying tool lengths? Any ideas / suggestions?

The colored rings aren’t for tool length. I think you’re stuck manually probing or doing some semi automatic probing.
Do you need that many tool changes?

Large sections and most contours were done using an Onsrud 1/4 2F Straight 56-080 as it provided me with the highest material removal, accuracy and surface finish while the remainder were done with Inventables 1/8 2F Straight ( Black ) for areas the 1/4 couldn’t get into, Inventables 1/8 2F Ball ( Red ) for the halfpipes that would form into holes for M5 tapping once the two halves would be joined and a 1/4 90° V-Bit for some Engravings.

I basically bored some holes into the stock to fasten it to the waste board using sheet-metal screws, after doing so I cut the parts free from the stock and continued with the fixture where the parts would then reside in perfect alignment.
From there on it was “just” a matter of either swapping tools and/or flipping parts - Which got old really fast hence my desire for a more sophisticated solution.

Btw… While they may not be designed for the purpose - Any particular reason not to use the colored rings for tool length?

Btw… While they may not be designed for the purpose - Any particular reason not to use the colored rings for tool length?

I wouldnt think so, but how precise can you mount them on the collett / what precision requirement do you have? I think that is the main consideration.

I think your intial thought regarding tool stick-out is viable, limited to the issue mentioned above and how the sender/PP handle different tool lengths.
Would be cool wouldnt it?

Hmm… How much precision would I need… If I could remain in the 0.1-0.2 millimetre range I’d probably satisfied with the projects I’m working on?

ATM I’m doing some small home improvements as a training to get back in shape with the X-Carve after doing the Leadscrew and Z-Axis Upgrades while not really working on it for almost a year but the final goal is a 1:16 scale E-100, with scale ( plastic ) armor, I’ve been working on for a while and where the large, structural, parts will be done on the Inventables X-Carve with the remaining ones getting 3D Printed on a Formlabs Form² SLA 3D Printer: 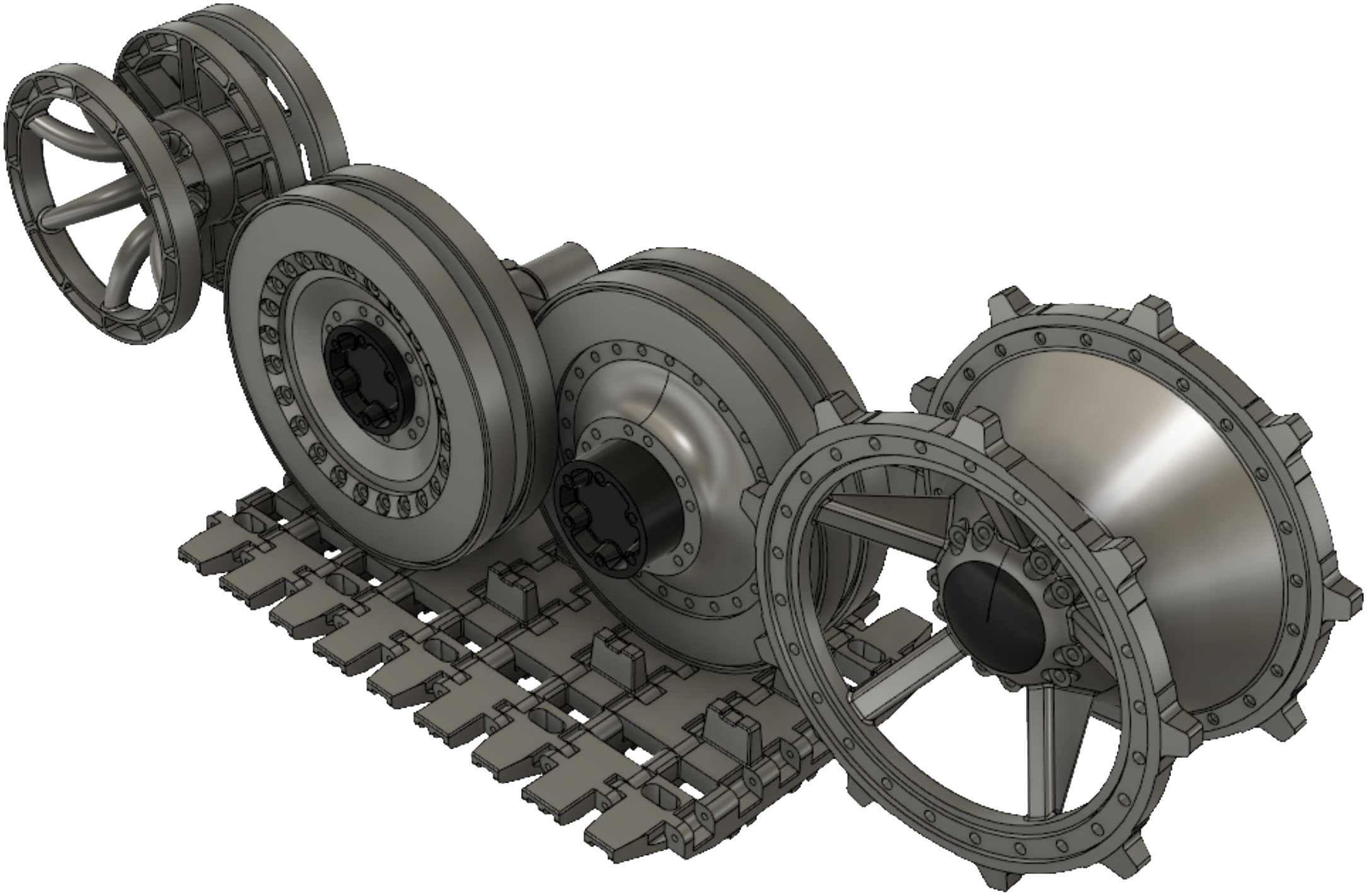 Right now the plan is to 3D Adaptive mill the wheels from Aluminium but if all fails I’ll 3D print them in an Industrial Strength Prototyping Resin similar to how I plan to do the Tracks - Shit’s just way to expensive to have them professionally cast in metal where I live.

Maybe I’ll go for an ATC all-together… There is after all one available for 0.8 kW Spindles like the one I haven’t installed, yet.