Using fengrave to carve a character.
As BMP photo shows, the lines are similarly sized, but fengrave is making the outer section much thicker. This is my first use of fengrave (I have a Mac). Help? 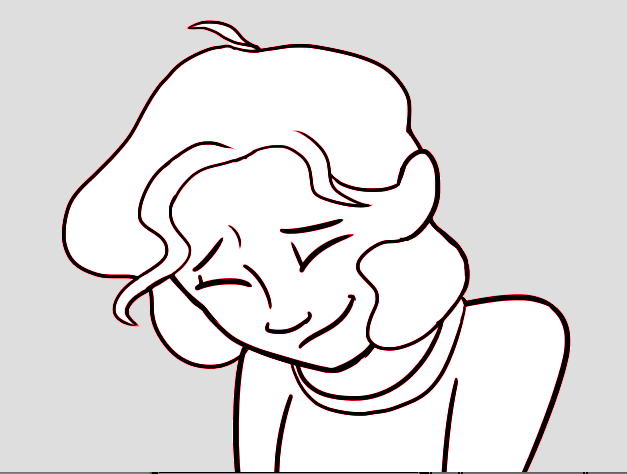 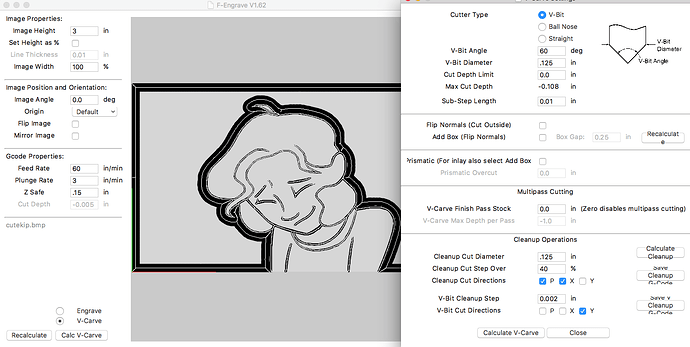 For some reason it is carving the outline of the image (the box of pixels that make up the whole image) as well as the lines within the image.

I saved the image file and tried it - I did not have the same issue with it. What format are you importing it as? .png? 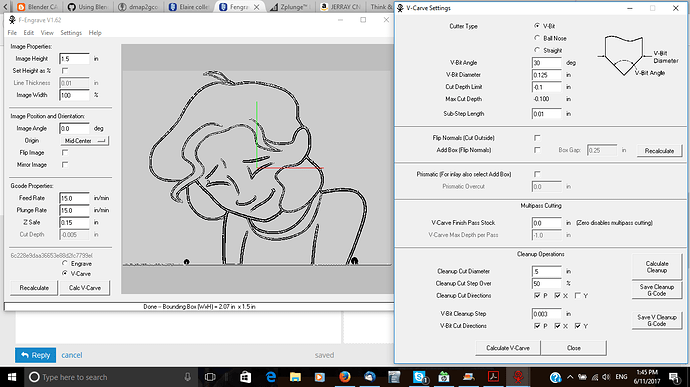 I can’t use png, which is a mac problem. Trust me, I’ve tried everything to get this to work but unfortunately it’s some next next level coder stuff that I don’t know how to do.

can you upload the file directly, rather than a screenshot?

When you say you can’t use .png on the mac, why is that? Something particular about the Mac, or particular to F-Engrave? If to F-Engrave, make sure the the .png does not have a transparent background. If it does, F-Engrave won’t give you anything. Make the background opaque and it will work fine. (I only just figured that out within the last couple of weeks, myself).

Fengrave as it’s used on mac. The creator of Fengrave themself said they don’t know the nuances of getting all of fengrave to work easily on Mac.

I colored the background white and it worked; just an annoying nuance. Ah well.