The app UI got a little makeover last week. If you’ve been using Apps for awhile you’ll probably appreciate this new organizational system. In addition to being more organized for the featured apps we have a few animations that show you what you can make with the app. 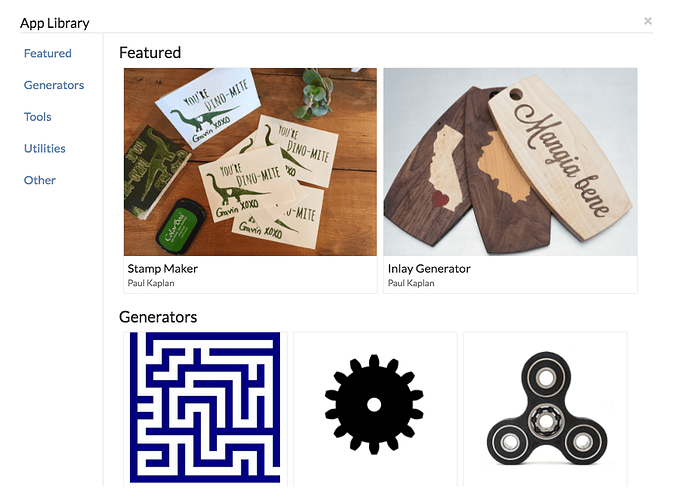 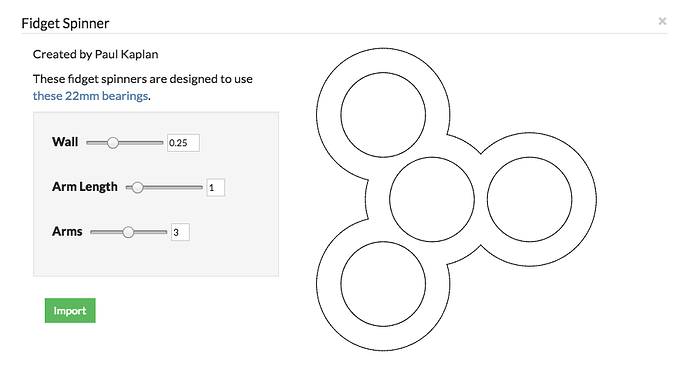 Check it out and let me know what you think.

I forgot to mention there are some discoverable features that extend the design possibilities beyond what you might expect at first glance. 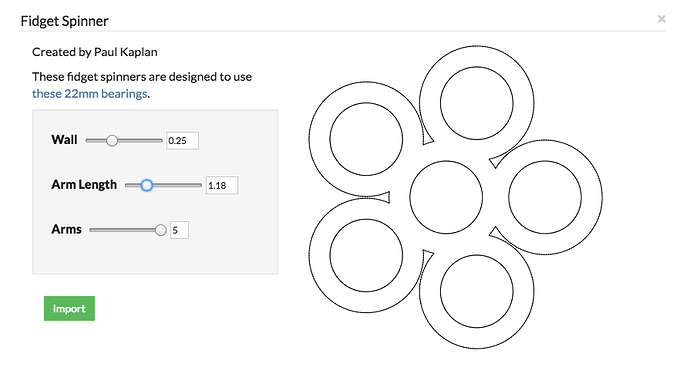 Awesome! Thank you and the team for the continued support for both the machine (Improvements and upgrades) as well as your software development. I only use Easel for my projects so it really is great to see updates like this.

Sure thing @KinnithMarburg there is so much more to come with Easel. It’s going to be an exciting year.

App organisation but still no changes to organize project files? I don’t want to sound like I don’t appreciate the new update. I’m just getting frustrated with the countless pages I have to go through to find an old project.

Well this is awkward…

I wouldn’t doubt it. I ruin everything.it’s what I’m good at. 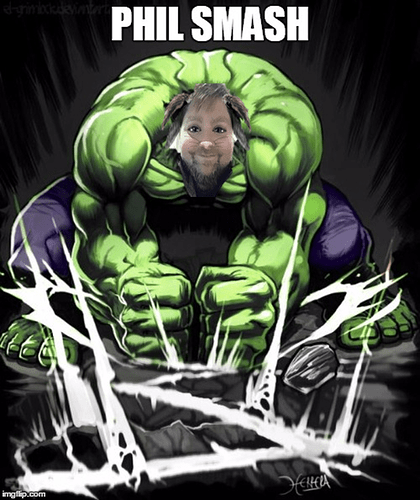 I thought I broke the fidget app! I added 100 arms and started to change the other variables. Really cool patterns, but VERY slow rendering them. I then saved a cool one and hit simulate in Easel to see how long it would take to carve, if Easel stopped for everyone yesterday, yup it was me. Had to reboot my computer!

That’s the same thing that happens when you beat Mike Tyson on original Nintendo.