File of North America with States and Providences?

Anyone know of a source for North America with a matching file with the States and Providences so that I can do an outline cut on the entire continent and engrave the localities?

lol I have been working on the same idea 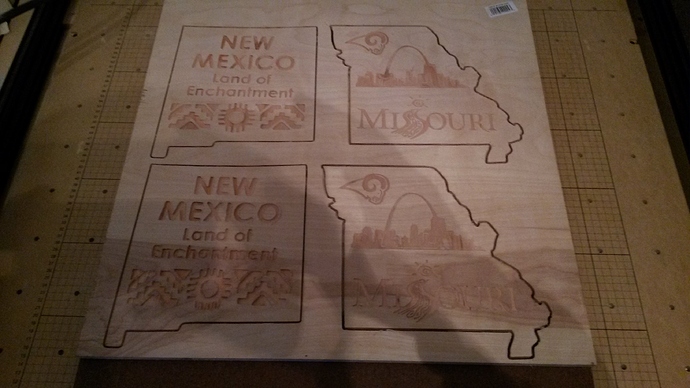 Here is an svg:

That’s pretty cool @ontheEDGE. Not quite the same thing, but that’s a good thing.

@ErikJenkins I have found a site that has vector images of the continents with the land and the states as separate layers, so it could work perfectly but it’s too precise. The cut is overly complicated and for some areas i.e. the New England states, it’s too small to engrave. I may just have to go through and manually adjust the layers but that’s going to be a ton of work. I was hoping somebody had already done it, or knew of an easier way.

hmm I am a bit confused could you share the files that you speak of and I will take a look?

oh and I am curious on how small of things you are trying to engrave? you might look into the pcb engraving bits you can do exceptionally small

I have a dxf outline of all the states want to try that?

Guys I’m going to try to get a couple of screen shots of what I have. I could use a very small bit @ontheEDGE and that may work.

@ErikJenkins I don’t think I can open a .dxf, but just give me a sec and I’ll have my shots up.

This would be the engraving cut. 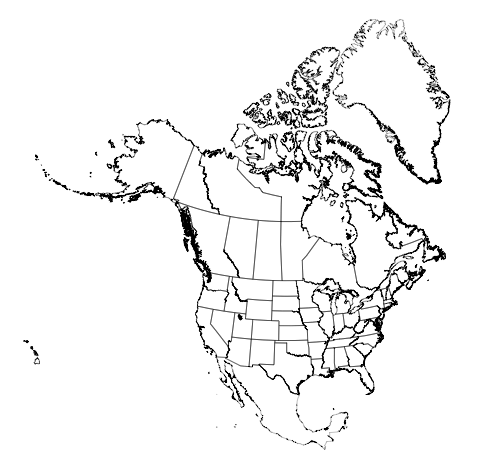 And this would be the outline cut. 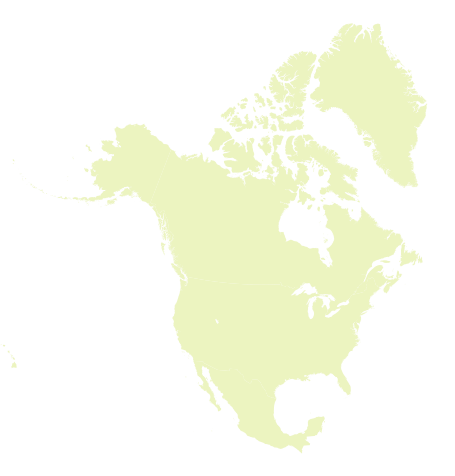 So with the two files I could engrave the boundaries and then cut the entire continent out.

I think that alot of those extremely small areas of detail need to be cleaned up and eliminated really unless you are using a laser they are not going to show up in your material by the way what material are you using?

Exactly, and so I can do that work, but I was hoping somebody else already had, but it looks like no dice.

oh so thats what you were trying to do all along? lol

do you have that image of the states in a jpg format? I want to try something really quick 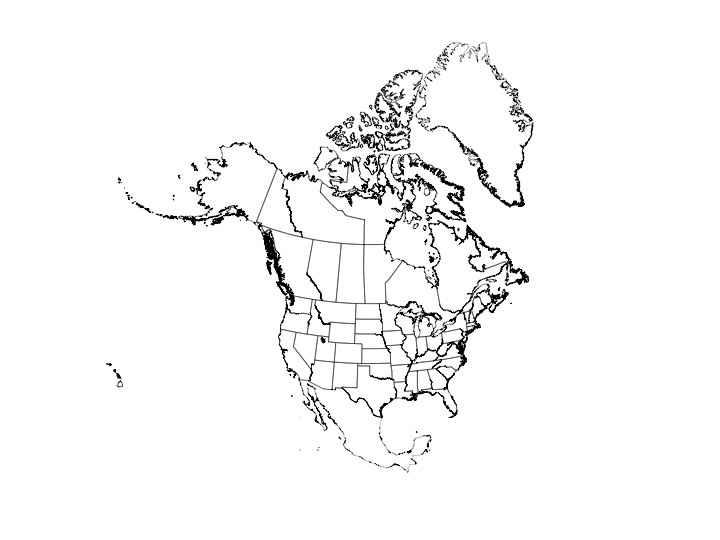 I use Graphic as my vector editor. It would be nice if there was an automatic smoothing tool.

I think I will be able to work it out with Graphic, without too much trouble. Thanks for the suggestions guys.