First cut is 4mm deep and doc is set to .3mm

My first cut of my project is cutting close to 4mm on first pass and I have it set to .3mm per pass I tried to contact customer service and no reply

How did you set your initial work zero position for the Z axis?

Export the gcode and post it here, there are people who can see what the machine is told to do.

Most likely you have a work flow error, or a mechanical problem.

Can you elaborate on your work flow, describing the steps you do prior to hitting Carve?

i load the material, clamp it down, load the bit, close the door, hit carve

What design program do you use, post processor and sender?
Wondering of the G28 command is intended (I dont have a Carvey)

Sorry, didn’t notice this was a Carvey question. The code above looks correct to me. How accurately are you measuring the thickness of your material for entering into Easel? To find the top surface of your material stock Carvey will subtract the thickness you put in from it’s known Z point after it probes the smart clamp. This is usually the culprit for situations like this. The bit could also be pulled out a bit from the spindle if it isn’t tightened appropriately.

How accurately are you measuring the thickness of your material for entering into Easel?

This wouldn’t matter on the Carvey. The “smart” clamp is 12.7mm above the surface of the stock, and sets the Z to match. My guess is that your stock is not entirely flat or not evenly clamped, and you’re moving too fast for the little spindle. It’s probably pulling itself down into the material or vice versa.
Or this:

The bit could also be pulled out a bit from the spindle if it isn’t tightened appropriately.

My suggestion:
Don’t clamp down tightly with the “smart” clamp, and cut your federate to 600. What material?

Ok cool makes sense. So the pin in the smart clamp is effectively a z-probe similar to what we use on the X-carve just built in.

Jason, do you only see this with this material/project? Do you have a scrap of some other material you could use this project on to see if you get the same results?

Are you sure the material isn’t being pulled up?
Since it’s acrylic, it’s probably nice and flat.

So the pin in the smart clamp is effectively a z-probe similar to what we use on the X-carve just built in.

Exactly. G28 is the probing location on the Carvey.

yeah i am sure that it is not moving

That’s gotta be a fast first pass. How thick is the acrylic?
Do some tests before you get in touch with Inventables.
Create a series of stepped concentric circle pockets, say .5mm through 2mm, with a DOC of .5mm and measure the depth accurately and precisely. Use a straight flute end mill if you have one.
Watch your spindle closely… It may be loose in it’s mount. 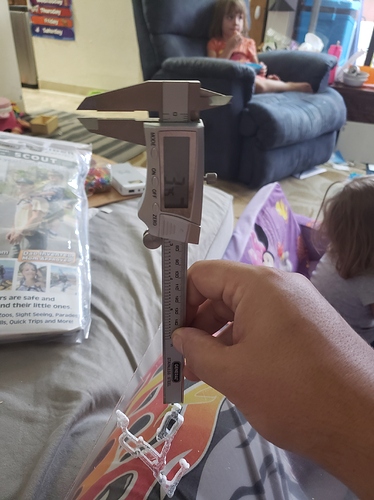 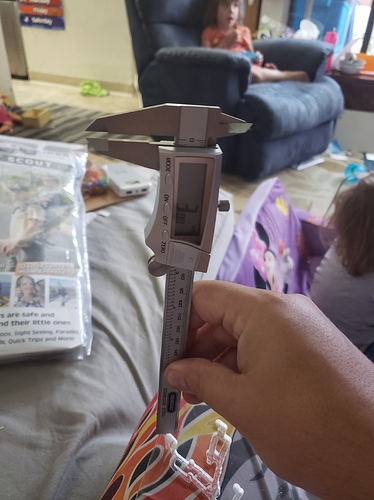 How are you stopping it after one pass to measure? That gcode you shared is the start of just a tiny pocket. Can you share the Easel project? 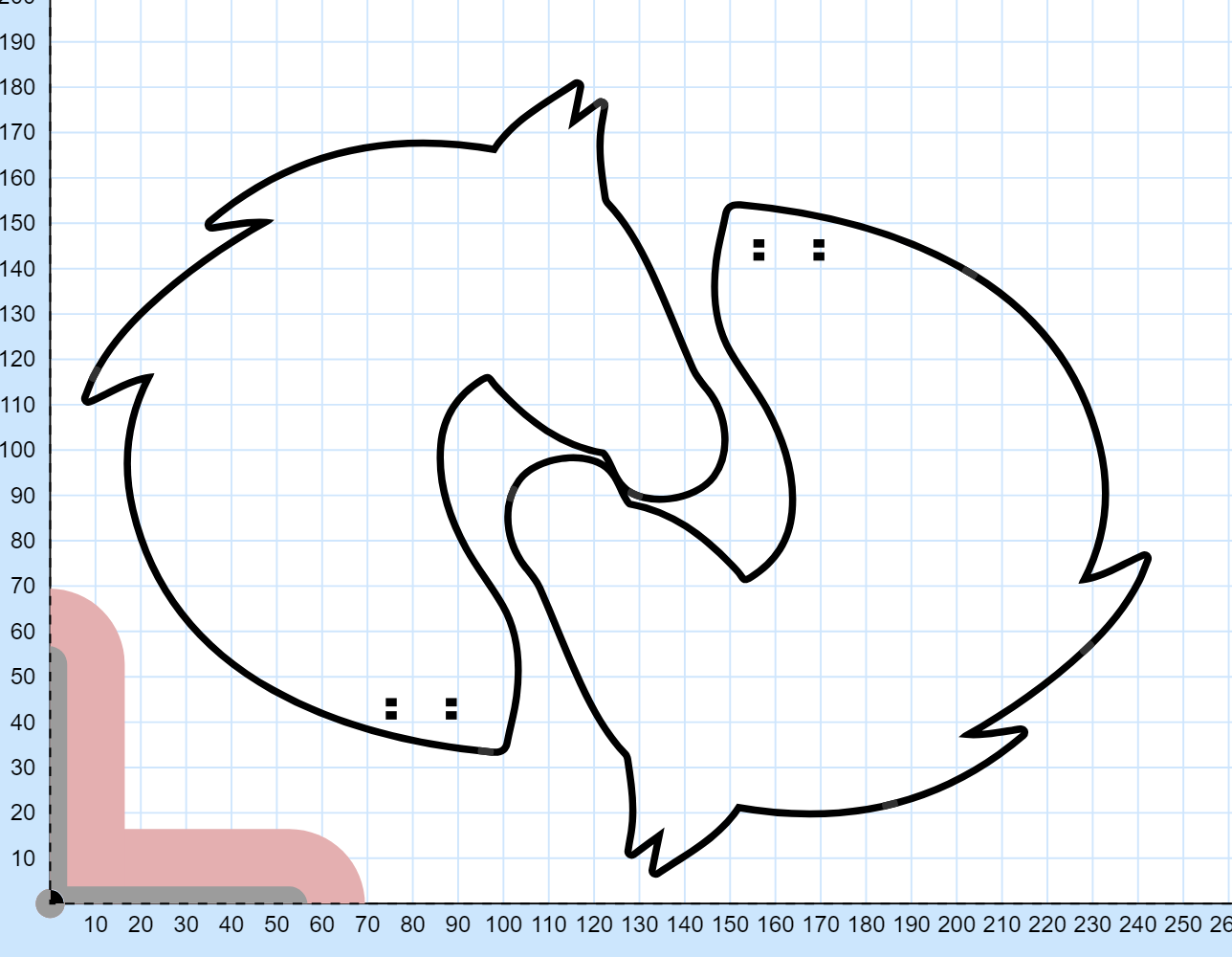 Yeah, it’s gonna mill those little slots really fast, especially with a 1/16" end mill. It might look like a plunge while it’s milling a tiny slot.
Have you carved anything else?