First PCB on the Carvey

I have just completed my first successful PCB on the Carvey with the gerber files converted to Gcode using Flatcam.

I had to edit the Flatcam produced Gcode to remove the loading zeros in the G* and M* line but after that Easel imported the files OK.

Just noticed in the “similar topics links” that Larry has made a Flatcam Gcode cleaner so will try that out. 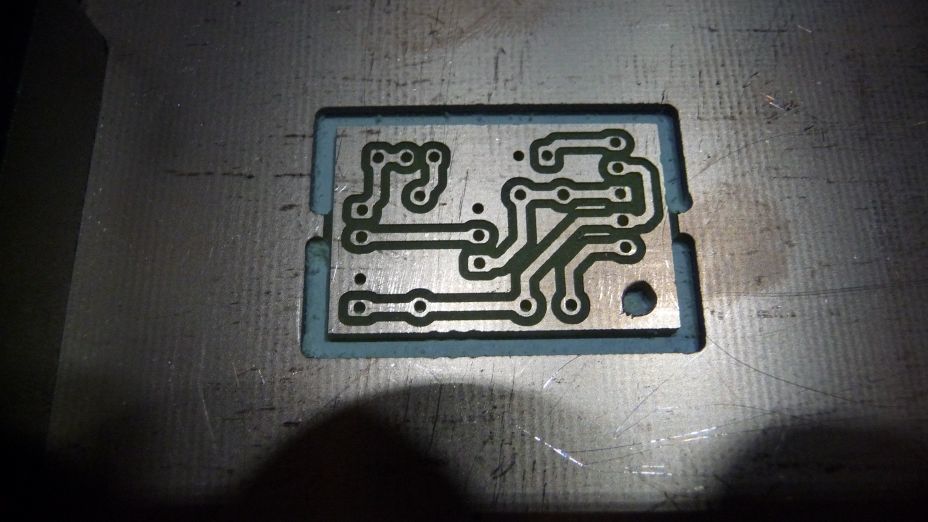 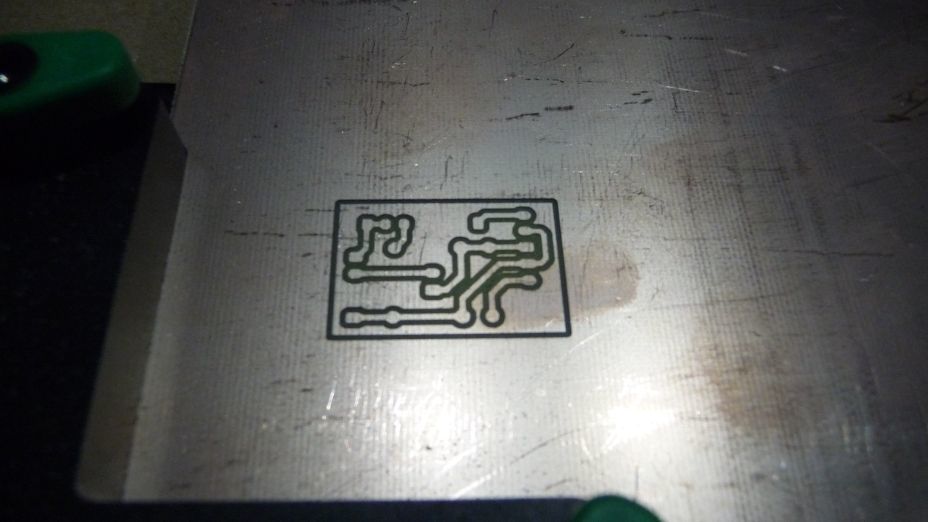 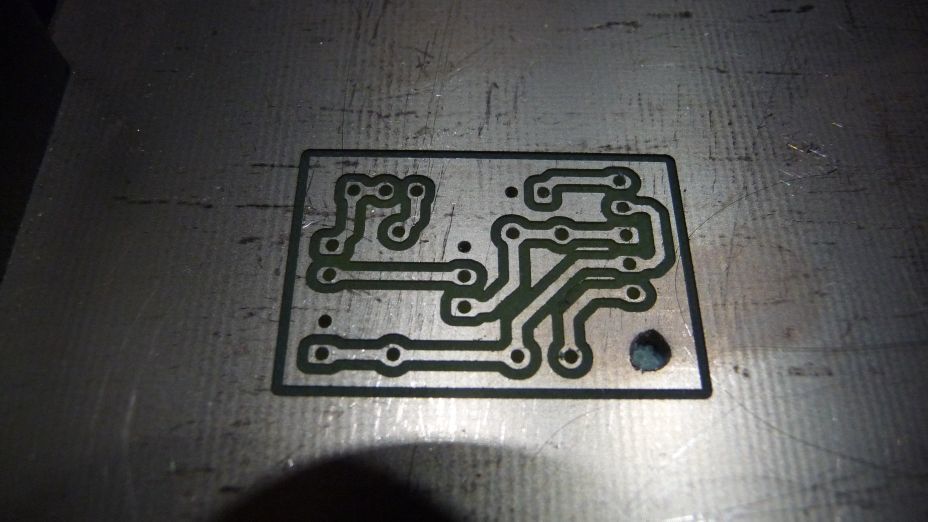 I’m sooo looking forward to getting my XC built and running. It’s sooo much cheaper to make your own PCBs, especially when you want them in creative shapes. What bit and run rates did you use?

I have a rule in my PCB software to allow a 0.8mm gap between the tracks and the polygon pour so the tracks were done with a 0.8mm end mill, 0.4mm DOC and 200mm/min, the holes were milled using a 1mm contour router at a Z feed rate of 50mm/min.

The 3mm hole is not very round but overall I’m happy with it, the next one will be a bit more complicated so intend to use a 60° v bit.

Most of my designs are double-sided. I’ll have to figure out a micro-pin system so I can flip them to route the other side. You using standard FR4 board?

That board was some cheap ebay 1.6mm ish FR4.

The double sided stuff can all be done in Flatcam, there are tools for the mirroring of the bottom side and adding registration pin holes.