[Fixed!] Not carving in the correct location

I’ve had this @%#$$ Machine now for about 3 months and still haven’t had a trouble free carve. The latest issues I’m having is it’s not carving in the correct locations. This is what it looks like in Easel and this is the final results.the uploaded image posted sideways for some reason. Help anyone 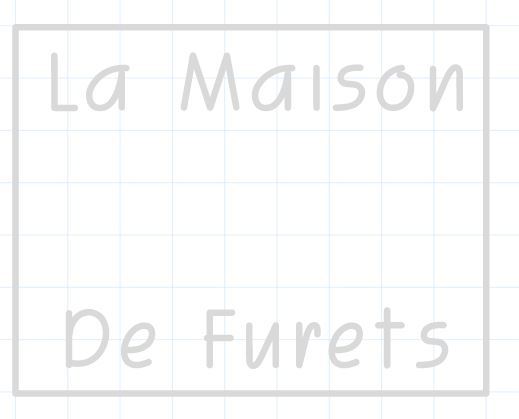 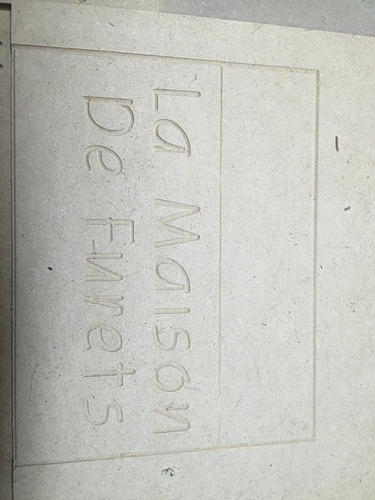 Looks more like an Easel issue with text than with the machine itself. The machine should just be doing what it’s told, as far as where to move the tool for each and every feature of a design. My guess would be a setting in Easel, which I am not too familiar with because I use my own custom wares for controlling X-Carve type machines (GRBL on Arduino).

My thoughts also Charles, looks like my next step is to avoid using Easel and use other programs.

As a general idea, consider setting up a very simple circle-square-diamond in Fusion, posting it, and sending it with UGCS or CP, just to see how it works with outside input? That does seem much more like an Easel problem than hardware.

I’m looking into different programs as we speak. Thanks PS: I actually do not speak french it just so happens the sign I’m working on is in French

i’m telling about cambam because i think it is sheeper than much other software, but i have just finished to build my x-carve… i haven’t bought it yet ! may i think i’ll do… it appears really complete.

Hope you get this figured out!

Thanks Rusty! I readjusted my v-wheels and that worked. I 2 successful runs 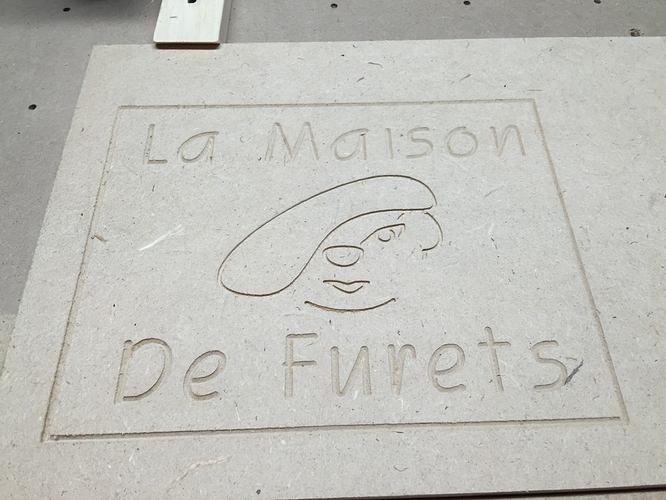 @Woodskroll I’m sorry you are frustrated. I understand this can be a hard process. In looking at your screen shot and carving I agree with the other posters and I think your machine is skipping steps. I think you either have a loose wire or the eccentric spacers might be loose.

You can try other software but I think you will get similar results until that is resolved. Circle profiles tend to be good shapes to test out mechanical and electrical issues like this because they require the motors to be engaged in 2 directions at the same time.

If you have some scrap material I would try that and seeing if you can identify if something is mechanically loose or if the wires are making an intermittent connection.

If you want to share the Easel file I can try to run it to verify it is sending the right gcode.

I also just gave you gcode import in Easel if you want to try some other software and send gcode to the machine.

Awesome! Glad I could help! I had this exact issue when I first set up my machine.