Fun find for my machine

Thought you might like these for your machine. Was in Michaels craft store the other day and they had these little metal magnetic containers for a dollar. I but bits in them and hang them magnetically on the ends of the y axis rails 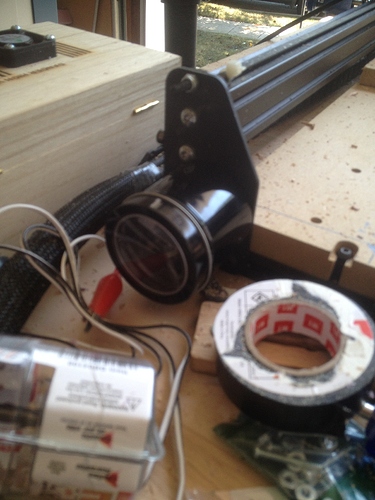 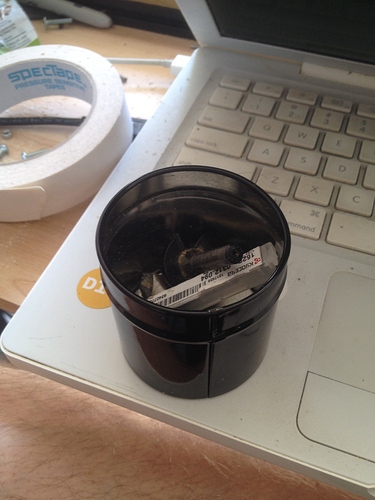 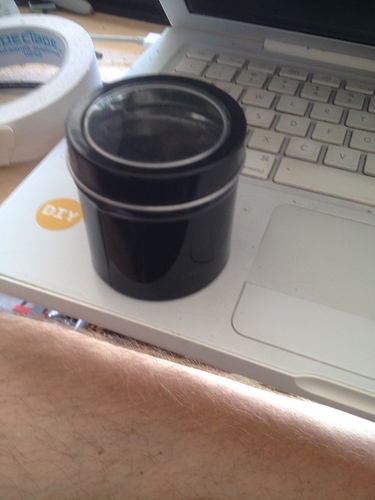 You’re a brave man putting a magnet that close to a computer.

Ever play with the rare earth magnets that are found inside hard drives? He’s not gonna hurt anything doing that.

Probably not going to hurt depending on how strong the magnet is and the placement of the hard drive in the computer. If it was a solid state drive then no real worries. The big problem used to be with most magnets and magnetic removable media causing data corruption on a 5 1/4 or 3 1/2 drive or a magnetic tape.

They do use magnetics to destroy hard drives by degausing them (think large electro magnets).