I created a design in Easel that using several images. I covered up some sections of some lines to prevent them from being cut. when I do the simulation in Easel it does exactly what I expect. I then export the g-code and in Makerverse it actually started cutting the lines that Easel didn’t? is there something I need to do to prevent that from happening?

What lines? Can you share some screenshots or gcode? Did you actually run the cut out is this just in the preview?
More information will help.

I pulled in a two vector images into Easel in a workspace. One was the outside cutout shape of a strawberry with no leaves and the another was the leaves (in lighter gray) to just make a shallow grove to continue the shape of the leaves. that leaf vector was used to create the final outside shape but I needed to “cut” the part off where it went across the body of the strawberry. to do that I used boxes to cover up the part I didn’t want to cut and made them 0 depth. I mocked up three patterns in Easel to show the different steps I took. both the preview and when I run the simulation the parts I covered up with 0 depth boxes don’t show getting cut, but when I generate the g-code and pull that into Makerverse it cuts the shape under the boxes that have 0 depth. that is what I meant when I said Easel doesn’t show the path being cut but Makerverse actually cuts it. 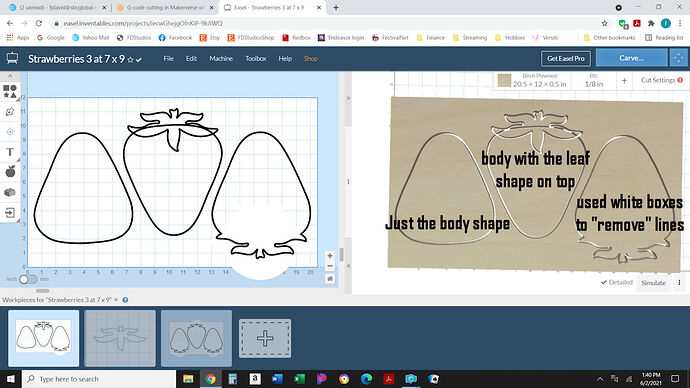 A simple fix to this is to select all object on the rightmost piece and then combine them. You will then have to change it back to an outline cut, but it should give you what you are after and there should be no chance of any stray things getting output.

Nothing but strawberry outlines in the gcode. 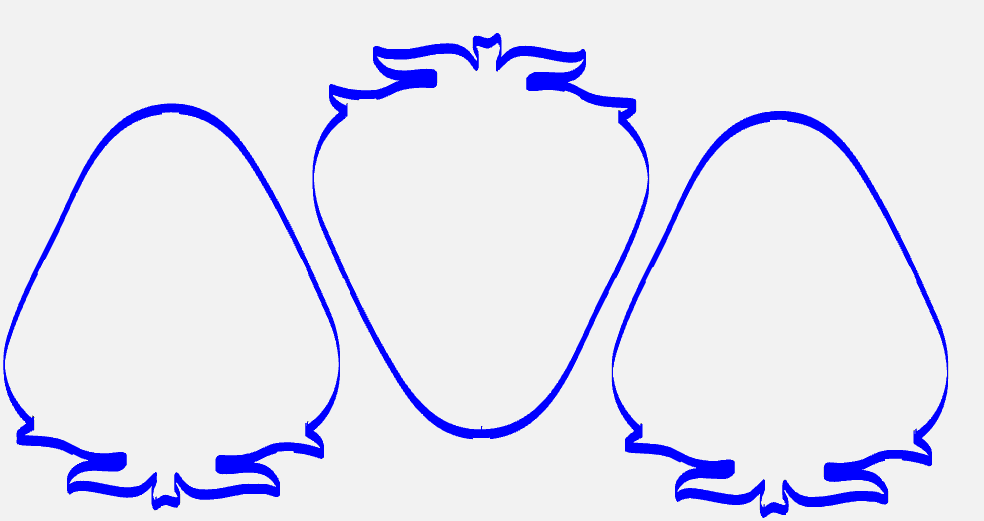 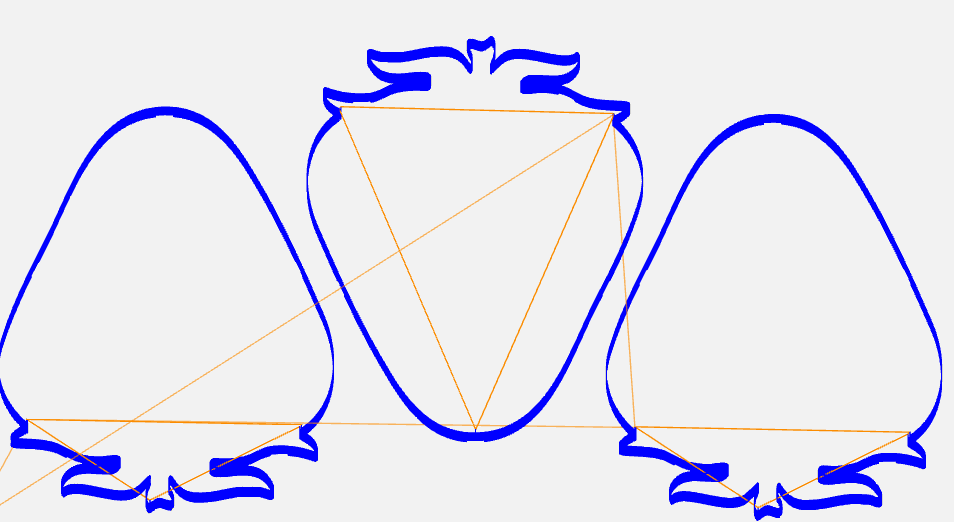 I should be back in the shop tonight and I’ll run it on scrap to be sure it is cutting the way I thought and not travel paths. I’ll post a picture of the cuts.

Sorry it has been a rough week/weekend. I’m new to all of this and I determined that you were correct. I was running with the cutter above the surface to “test” the movements and it was travel moves in Makerverse that I was seeing as incorrect cut paths. when I actually did a cut on scrap material it was doing exactly what you said and is working correctly. Thanks for your help.