I was in Atlanta for the beginning of 2010 for six weeks. Some of you who live in the area might remember the ice storm that hit that year. I am accustomed to driving in the ice and snow, so my Ram 4x4 had no issues, but boy-o-boy did others. I have never laughed so hard. Atlanta rarely ever sees snow or ice so when they do many residents have no clue how to react, let alone drive on it. I saw multiple drivers get out of their vehicles while the vehicle was stopped in the middle of the road and walk around it shrugging their shoulders and throwing their hands up in the air. The cars could not move (or atleast the drivers didn’t know how to drive on the slick surfaces). I had to leave the freeway and take the city streets bc the freeway was a complete traffic jam.
Long story short, I have never seen individuals act the way these drivers did. It just goes to show that not everyone has experience with this kind of weather and it makes people do odd things when they are not accustomed to it.

Currently I live in NW Arkansas. The temps have fallen to single digit and teen temperatures over the last couple of days. We had a few flurries the other night and they closed the schools on Friday. I can only assume that we have a new superintendent that is not from around here. The roads had very little snow on them, if any at all. I was stunned that the had canceled school for this dandruff. Usually it takes atleast 6 inches of snow or 1/2" of ice before the schools close.

Yes because that never happens very often. In that Ice storm UPS guy try to deliver 8:00 am overnight delivery package to my door, he just slammed ■■■ down to my stiff drive way and could’t stop all the way to garage door. He dropped box and try to climb up this time. No way, he was going about half way then coming back down again. After several attempt, I go outside and tell him there is nothing wrong walking on my lawns. That was sad, but I could’t help laughing out loud.

I spent 18 years in ATL. A couple of them was commuting to Chattanooga TN. One year I drove with two wheels on the road and two off the side of highway 75 south from Chattanooga just to get enough traction to drive.

The worst was one year when a major ice storm roared through the area and the sound of tree branches breaking sounded like gun shots all night long!

Now back in good ol’ sunny AZ I do not miss that!

Dawsonville,GA. got quite a few inches of snow but it seems to be melting pretty quickly today

Yea it didn’t snow anywhere close to how much they were predicting. The problem now is just gonna be ice on the roads.

I have the same problem in cold weather.

Bob, don’t you read your other threads! Oh yeah, they are flagged too! 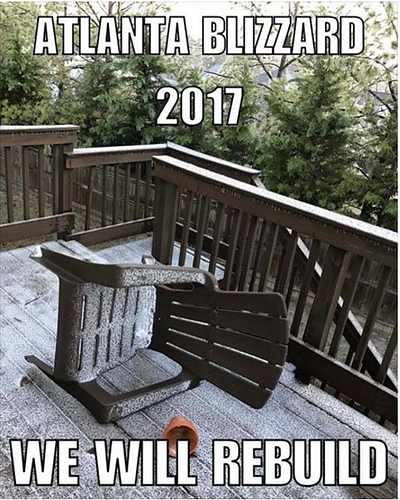 I’ll take the 10-12" or more of snow over 1/10" of ice any day.
Snow I can get traction in, Ice not so much. And a sliding 16 ton propane truck is not something one wants to deal with. as a fellow motorist, or like me,the yahoo that gets to drive it.

But I’ll even take the ice over the -36 deg F temps I was working in yesterday morning!

You must have been miserable… 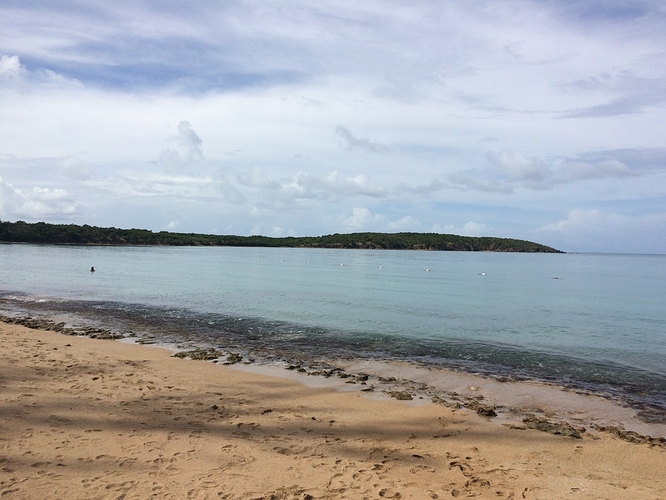 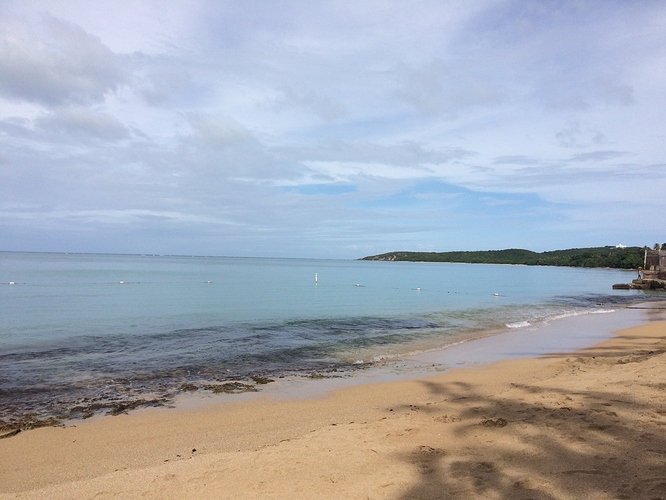 Lol…I’m in Houston…if you mention “it could snow” the town shuts down!!! lol…

I certainly was! After my first flight, I landed on some rough ground and two nose weights came off my Booby. Could only find one, and didn’t want to fly with the CoG shifted aft, so while my buddies were having fun with their Zagis, all I could do was sit around shooting the breeze, and taking some photos.

Thank goodness there was pizza. And beer, but I don’t drink beer…

Local and regional dialects are a crazy thing…

BTW -30 deg F 3 ft. away on the other side of the wall in front of me as i type this. And i gotta go haul propane in a few minutes.

Took me a second to realize the birds in his picture were actually RC planes and adjust my understanding of what he was talking about.

Beer: a beverage made from horse’s urine, which tastes horrible, especially when compared to rum.

I thought it was cats? 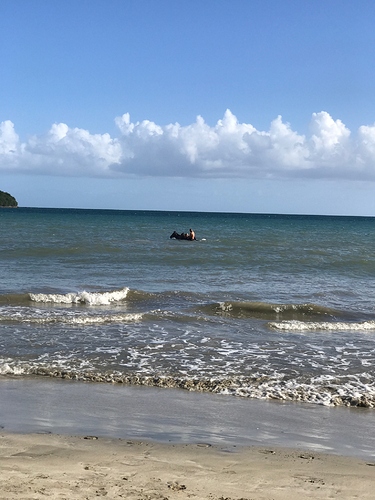 In Puerto Rico, also horses are enjoying the beach today. 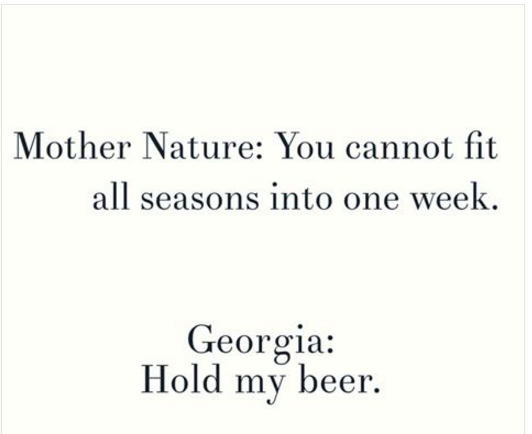 Sums it up quite nicely.