Have a question about feed, speed, and a bit recommendation for Sapele & Mahogany. 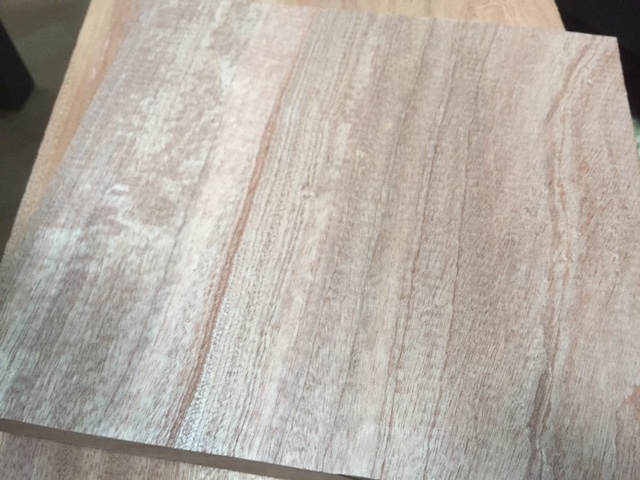 Beautiful stuff, just want to make sure I don’t make any mistakes with it.
was hoping to stick with an 1/8" bit.

Anyone run Sapele or Mahogany yet? any info will help
thanks in advance!

I’ve done mahogany, I just used the red oak settings and slowed feed and speeds down by 15% for each.

Cut many hardwoods. Mahogany, Koa, Monkeypod, Mango, even Iron wood + others.
Regularly cut all @ 80 ipm with .060 doc. Of course will depend on how rigid and dialed in your machine is.

really? 80 ipm with the 611? what speed is it on? impressive none the less

I’ve learned a lot reading posts from Phil and Jeff. I can only dream of making the kind of stuff they do. The one thing to be careful about is that when it comes to feeds and speeds, there are people running “modified” X-carves, and people running “stock”. Mine is stock out of the box. I can’t run the speeds they talk about, I’ve tried, but I lose a lot of accuracy. On softer woods I’ve found I can run 2x or 3x the recommended speed. With maple and walnut I’ve been able to run 1.25 -1.5. I find the recommended setting to be pretty safe and you can work up from there.

I upgraded my 500 to a 1000, piecemeal, pretty much stock. I did splurge for the Acme Lead Screw and Wide makerslide when it became available. Added Y-axis supports with plexi covers, as so many of you have suggested. Other than that just cleaned up the wiring .

Made some mistakes along the way, but enjoyed fixing them.