I’m trying to do the practice cut on my x carve using the easel software but something went wrong. I was using the 4" x 12" x 1/8" acrylic practice board. I input the settings of 4x8x.0125, choose the 1/16th bit which the program told me to and received an error the cut needed to be shallower because some depths cut deeper. OK, played around with it and eventually set the cut to .8333 depth (this it accepted). Below is the image that was cut. All the other cuts were higher (above the board) other than the cut into my clamp which you can also see in the pic. I eventually moved the image center the board but broke off the 2nd bit, so back to the store. 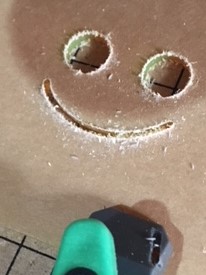 Ultimately my goal is to create the pic below in 3d which is the MAIN reason for purchasing the machine. I was told when calling the machine only cut in 2.5d and I need vcarve for 3d. Someone please help me in layman’s term! I am so far away and need to have this done by the 28th of this month. I really don’t want to do it hand. 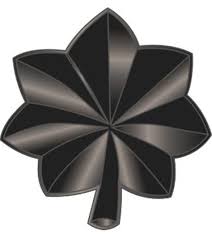 Yes, I was told that but still need help with the practice cut or what I’m doing wrong. I used the exact settings on the material and most of my cuts was above the board because the settings in the easel program kept saying I need to change my settings.

I was following the steps for the practice step and snapped the 2nd blade during the probing stage. The step that says to separate the little brass plate, I didn’t understand separate and completely moved the little brass plate. The bit snapped when making contact with the acrylic board and I haven’t gone to the store to buy a new bit yet. The reason I set the depth to 0.8333 was due to putting in the correct depth, the program kept telling me to change my settings. You are exactly correct, it made 6 passes over the board after cutting out the eyes and smile. I’m guessing I am not finish with zeroing my machine. Completely new to any sort of cnc and trying to follow the steps provided.

I’m guessing I am not finish with zeroing my machine

I think you may need to simplify things a little, you are chewing over a really big piece here.

Zeroing the machine is not a one-time thing, its required at least once per operation.
Work Zero (Easel call is Home Position) is where Easel intend to touch the design first. (Bottom left corner of grid in Easel)

How do you zero X/Y/Z prior to carving? Disabling the Z-probe for the time being and manually jogging to where you want Home Position/Work Zero to be might be faster / easier to get around.

I haven’t properly zeroed the machine yet. To get the cut in the previous photo, I did manually jog to the position the program told me to go which was the bottom left of the acrylic board. That did work somewhat. My biggest issue is setting the z axis to the 0.125. Easel keep telling me I need to set the depth shallow but my practice sheet piece is only 1/8" thick

That message is unrelated to zeroing the bit prior to carving.

In Easel, you define the stock size (Width, X - Length,Y - Thickess, Z) top right where it says Material Dimensions
If you try to change Z value to less than whatever depth you have set the object to carve that message will appear.
Unless you want to cut through the material material thickness can be anything as long as it is greater than carve depth. 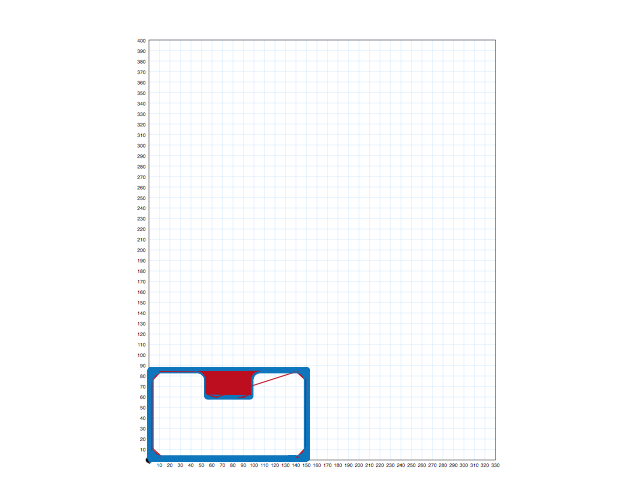 This is a simple 2x2 shape carved from 4x12" stock
Your Work Zero / Home Position is the black dot bottom left of X/Y axes
Jog your bit to that point, so that the center of the bit it right above the actual corner of stock
Confirm that as Home Position and you are ready to carve.

Home Position can be anywhere within the reachable space of your machine and Easel visualize that withthe black dot as this point in space.

Is there a video available that can show him the very basics of understanding how a CNC works?

It was probably a typo. Still worked on it til today. No longer trying to figure it out. Bought some chisels