My girlfriend loves Pink Floyd and I would like to carve her something for our upcoming anniversary. I found this svg on Etsy but it is a little more detailed than what I have done so far. Can someone help me out with what bits and setting I should use for this?

What software are you using, Easel, VCarve? Size of the finished project is also a factor. In either case you can import the file and play around with bit choices and see what it looks like in the preview for either application. If it where me, this a project for a 2 stage carve, use a roughing pass and finishing pass.

The best thing to do is purchase the image off of Etsy, then you can import it into Easel. Depending on the size you could use a 1/4" bit for the roughing and a 90 or 60 degree V bit for the detail. If you have the SVG image you could send it to me and I will set it up in Easel for you. Before anyone can tell you the settings they would need to know what material you’re using.
Russell

I wouldn’t purchase that SVG as I am pretty confident that the person selling it is not the original artist. It looks to be a basic vector made from someone else’s art based on a photograph. 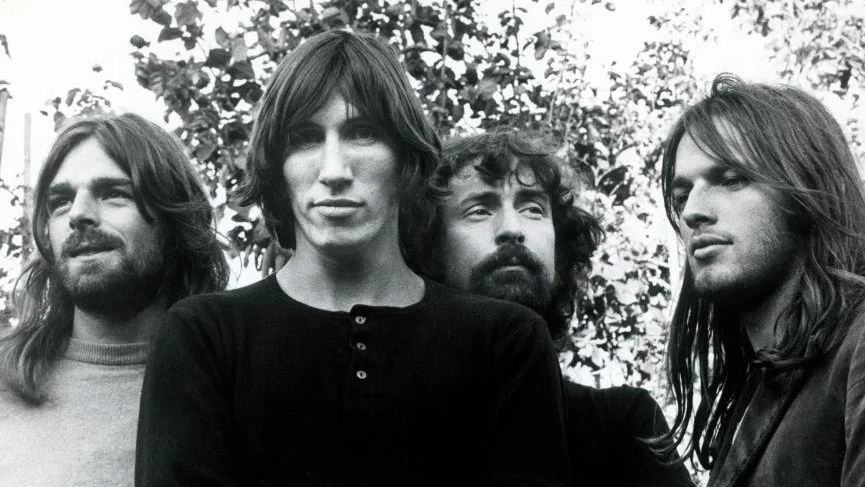 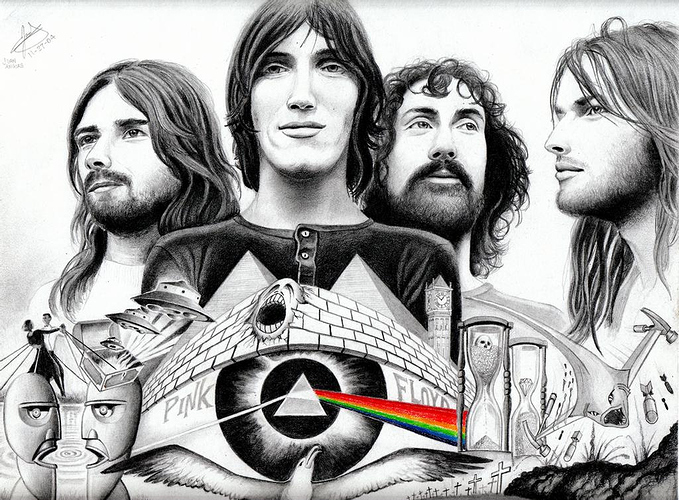 My suggestion would be to make the SVG yourself if you really want that image. I think something with less detail, done well, will come out much better.

On Etsy as well as other venues it all depends on if you get caught.