Hole removal instead of outline

Is it possible to clear out the pocket on this ‘A’ for example instead of outlining it? Hoping this could be a feature to be able to choose a portion of the object and change the cut type instead of having to: 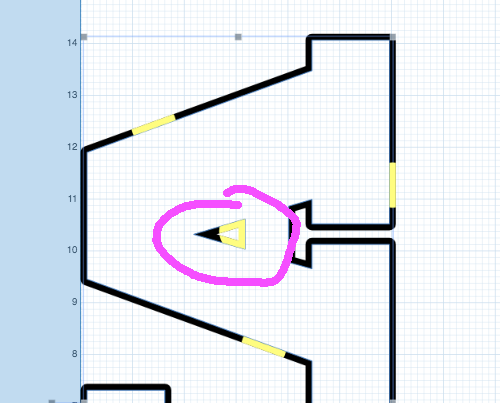 Could you share the project?
I’m sure it can be done but you would have to separate the object using the Xploder app. If the letters are still text then you will need to combine them. You can’t combine just text so you would have to add a shape with the text and combine then use the Xploder app.
The reason I asked you to share the project is so that I can do it and then explain how I did it.
Russell

You can also specify the tab size, it will do it for the entire project though not individually

Thanks for responding. Here is the project.

In my typical workflow, I’m bringing in the .svg artwork like this. But would be nice to pick and choose the elements I want to outline, or clear.
I tried the Xploder app, and unless I’m doing something wrong, did not break the piece apart.

Thanks, Steve. I have tried using smaller tabs, and then putting two or three side by side by side in the same artwork to make them longer where needed. The problem I’m encountering in these small areas, is it’s very often the little piece vibrates and snaps out of place, risking offsetting the spindle or damaging the bit because the piece gets lodged. If easel could just clear out the pocket instead, I wouldn’t have to worry about tabs or damaging the piece. And, it would be nice to not have to sand the tabs off in these tiny spaces as well :^/

You’re welcome,
Your project isn’t shared publicly
File, share, share with link, highlight the link, copy it and hit save. Then post the link in the forum

I hope you can understand this

Make sure you use the Shape Xploder app, it looks like a hand grenade
Good Luck 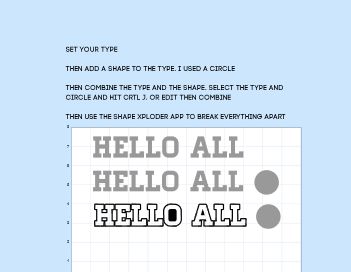 Ack! Sorry, I didn’t hit save. Try this:

You just about had it, all I did was use the Shape Xploder app and it broke everything apart.

Wow. My bad. I was using the ‘Xploder’ app, and I should have been using the ‘Shape Exploder’ app. Thank you so much, it works fantastic and this is exactly what I needed!

You’re welcome, glad it worked out for you. I always tell people to use the Xploder app., need to start saying the Shape Xploder app.

Sometimes I draw in full depth shapes to avoid that, see pic. It works well. Adds some time but keeps them from coming off. 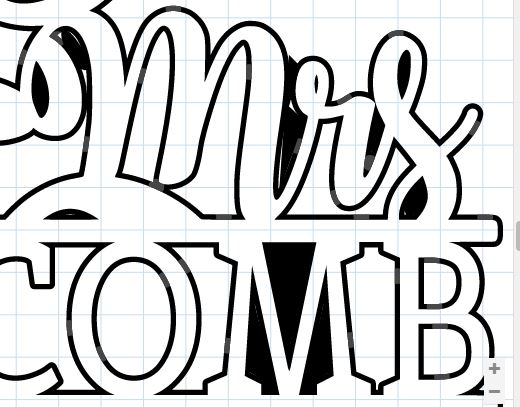