How do you get these two screws in?

the head of one screw gets in the way of the other!!! I already tried in many ways and I can’t!!! Inventables, is it so expensive to make the clip a little longer so that one screw does not interfere with the other? 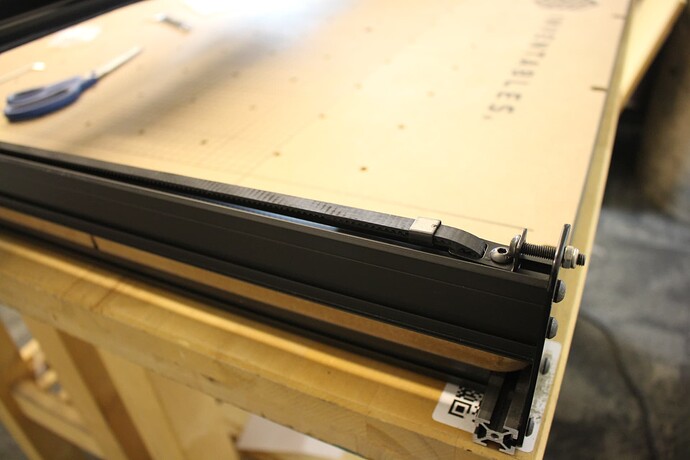 Or they could switch one of then to a socket head screw instead. That might be easier than modifying the bracket

Had to bend the bracket a little bit, put the screw in, then slightly bend it back. Terrible design!!

actually, if have in hand you put the long screw first and short screw. then fasten short screw some and so on

I found a much better solution for that problem! it wasn’t cheap but not expensive and so far are working great! i found them on e bay and they come from Europe and took some time to get, look up x carve clip tensioners made by bojasardjovsk on e bay they were 35.00. i have no affiliation what so ever, i broke the belt clip earlier thinking there were aluminum but found out they weren’t