I’m trying to create a sign for my wife and went through google for a design of a sign outline and settled on one. When I put it in the Image Trace app it comes up as a solid line; 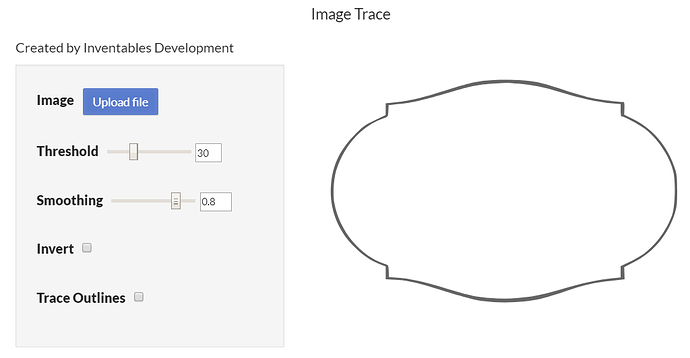 But if I hit “trace outline” it will give me two separate tool paths; 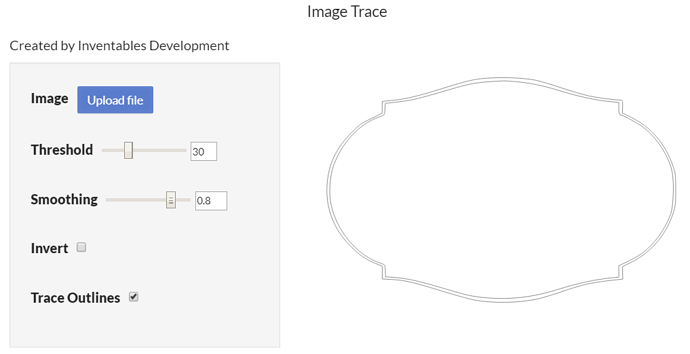 So I dont trace outlines and leave as one line, assuming that it will be one path for a larger end mill to hog out (which is what I want.)

But Easel still converts it to two separate tool paths, regardless if I set the cut to FILL or OUTSIDE/INSIDE/ON PATH. The 1/16th end mill is not long enough to cut through the entire material, plus adds unnecessary time on the project. My question is, is there anyway work around for this? I was hoping to use the 1/8 to cut the sign outline out and the 1/16th to detail the lettering. Any help would be appreciated.

Can you import it as a trace and delete one of the lines?

I tried but sadly I cant, because its considered one image 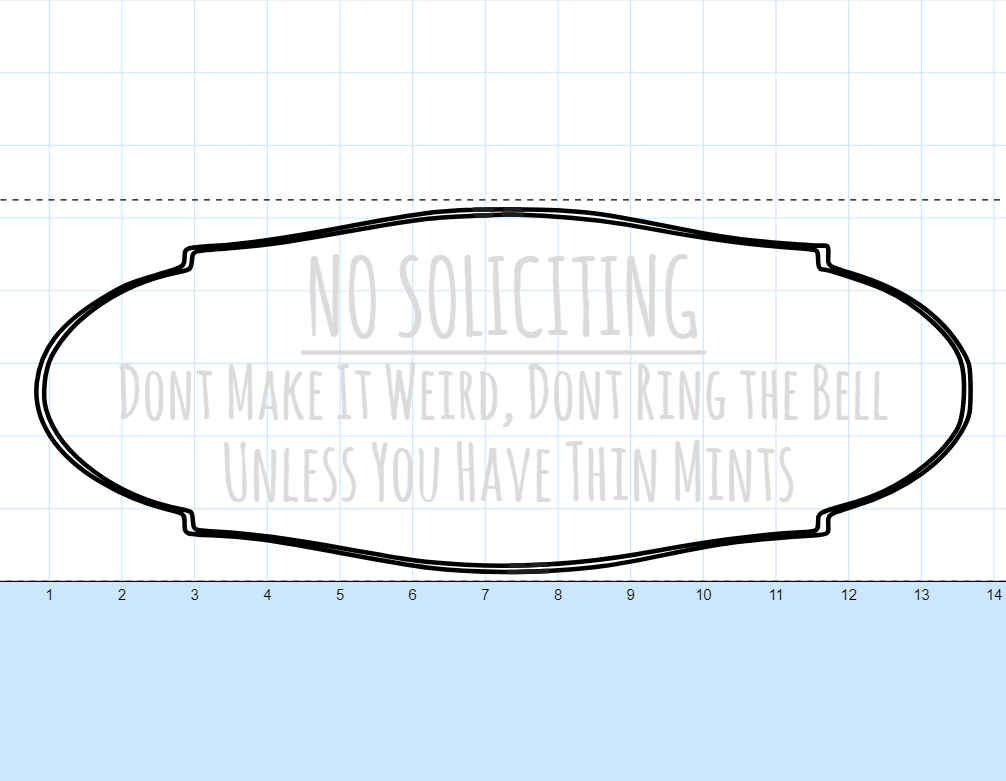 Thank you Neil, can you walk me through the steps you did to do that?

Not an elegant solution, but a quick one for this case:

Just double click to enable node editing, select a node on the path you want to remove, and smash the delete key until it’s gone.
Typically, I’d do this sort of stuff outside of Easel (Inkscape) and import an SVG.

5 Likes
How do i combine the nodes to make a solid line?
Preventing Easel from Double Cut
Tracing a bitmap
Having trouble with easel
Straight line problems
NathanGuthro October 30, 2017, 5:12am #11

thank you so much Neil, youve saved a lot of future headaches

Heh… long version of what I wanted to do.

This is a lifesaver. As a non-graphics guy, I barely managed to get my bathymetric data into easel, but couldn’t figure out how to get it to fill. THANKS!

Easel has this one in the “Icons” tab. No need to muck around with anything 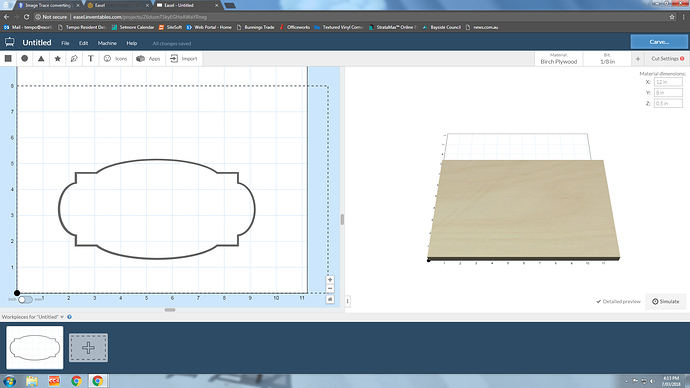